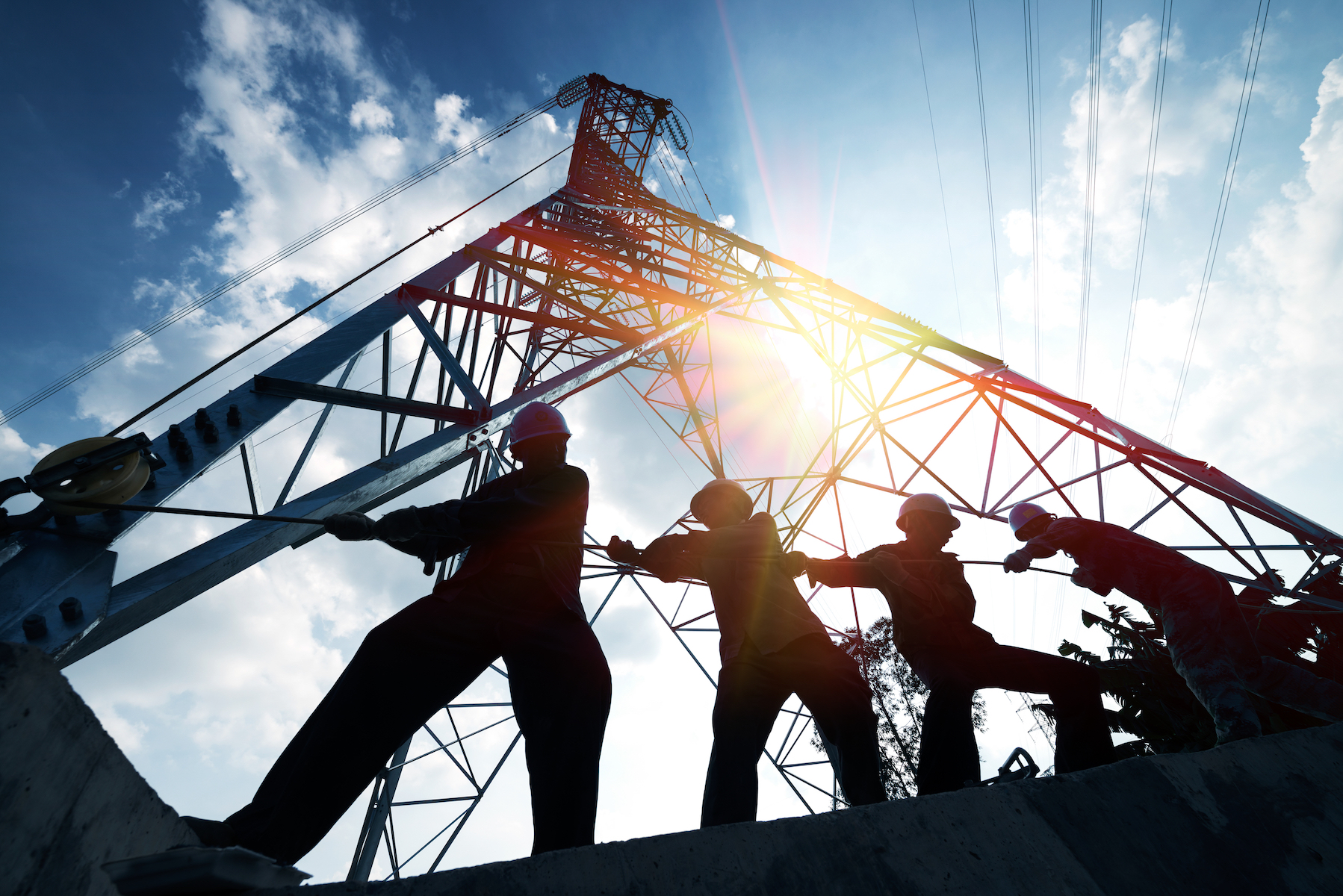 Researchers have estimated the hidden costs and economic toll of skin cancer caused by workplace sun exposure. The study, which was based on newly diagnosed non-melanoma skin cancers (NMSCs) in Canada in 2011, revealed an economic burden totaling $34.6 million Canadian dollars.

The researchers used official government records and health surveys to calculate the costs of individual cases of NMSCs. These numbers represented the lifelong expense of the illness including out-of-pocket costs, the amount of time missed at work, and healthcare costs.

In Canada and many other countries with a large population of fair-skinned residents, the most common form of cancer is skin cancer. One out of every ten Canadians works outdoors, and the majority of these workers are exposed to solar ultraviolet (UV) radiation for at least six hours a day.

The jobs which were found to carry the most risk were farming, construction, and landscaping. The researchers hope that the results of this study may lead to better policies that will reduce workplace sun exposure in Canada and elsewhere.

Dr. Emile Tompa is a senior scientist at Canada’s Institute for Work & Health and the study’s principal investigator.

“The results can also raise awareness among policymakers, employers, unions and workers about the significant contribution of workplace sun exposure to skin cancers. These groups can now make a strong cost-benefit argument for inexpensive exposure reduction interventions, such as shade structures, hats and loose clothing, sunscreen, and shift scheduling to reduce the amount of time workers spend in the sun.”

The study is published in the Journal of Occupational and Environmental Hygiene.