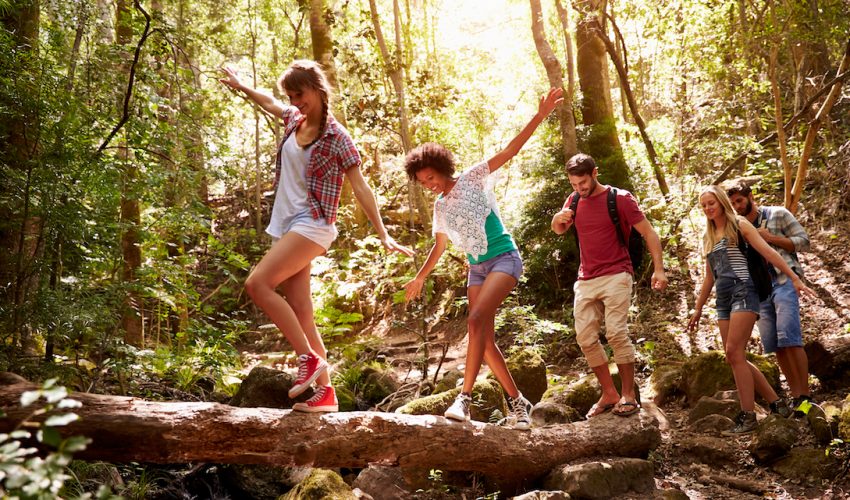 Human activity causing mammals to be nocturnal to avoid people

Human encroachment into animal territory has many negative effects on the species that once called these habitats home. Our presence generates fear in wild animals, and they can respond by changing their behavior to avoid contact with us. This risk avoidance may have significant effects on their fitness and physiology, trickling down the food chain and negatively impacting the survival of a population.

As further proof of this, a new study led by Kaitlyn Gaynor of the University of California, Berkley, has found that human activity is causing many mammals around the world to become more active at night – where they are less likely to encounter humans.

Gaynor conducted a large-scale review of 76 studies covering 62 species from six continents in order to determine the impact of humans on the daily activity patterns of mammals. The studies monitored animal activity using GPS trackers and motion-activated cameras, allowing researchers to gather data to compare nighttime activity of each species during times of high and low human disturbance.

The results of the study, published in Science, showed that higher levels of human disturbance – which can be anything from hunting to hiking to agriculture – resulted in nocturnal mammal activity increasing by a factor of 1.36. This change can result in a major fitness cost to individual animals, as they engage in behavior to avoid predators at the expense of reproduction.

However, these changes in animal behavior may actually help humans and animals coexist. This study shows that animals at least have the ability to adapt to our presence. Unfortunately, it may ultimately come at a cost of lower reproduction rates and higher stress for some species.

What are the lingering immune system effects of Covid?
News coming your way
The biggest news about our planet delivered to you each day