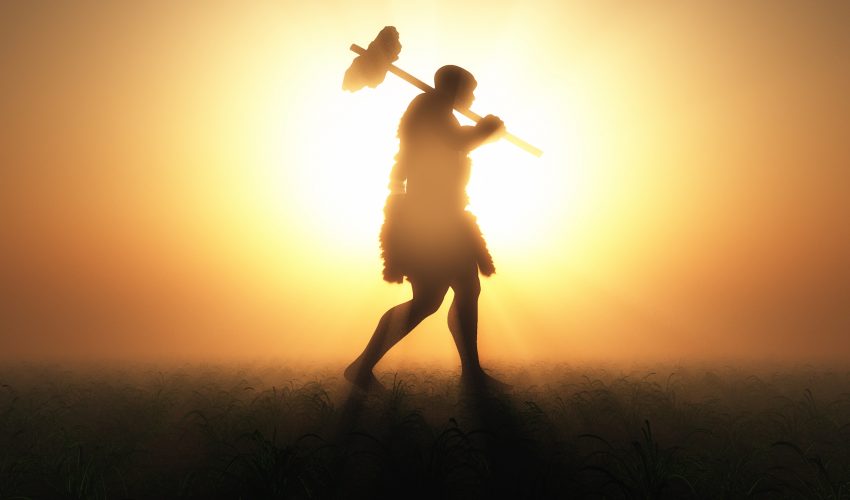 Early mammals were nocturnal, equipped with night vision that allowed them to survive reptilian predators who hunted by day, a new Stanford University study says.

The study published Friday in Scientific Reports, uses genetic data to explain how the distant relatives of humans may have adapted to the dark, the university said.

The research team, led by Liz Hadly, professor of biology and senior author on the paper, looked at genes involved in night vision in animals throughout the evolutionary tree and where those genes became enhanced.

“This method is like using the genome as a fossil record, and with it we’ve shown when genes involved in night vision appear,” Hadly said. “It’s a very powerful way of corroborating a story that has been, up to now, only hypothesized.”

Fossil evidence suggests the earliest mammal-like animals which appeared about 200 million years ago had excellent hearing and sense of smell and were likely also warm-blooded. Experts believe early mammals were also nocturnal and the new study offers direct, genetic evidence for that hypothesis, Stanford said.

“Early mammals coexisted with early reptiles in the Age of the Dinosaurs and somehow escaped extinction,” said lead author, visiting scholar Yonghua Wu. “This research further supports the hypothesis that diurnal reptiles, such as lizards, snakes and their relatives, competed with mammals and may have led them to better adapt to dim light conditions.”

In the millions of years that have passed since, some mammals, including cheetahs, pikas, camels, elephants, and humans are no longer nocturnal.

“Understanding the constant pressure to get better at seeing the world at night for over 100 million years is a beautiful way of thinking about evolution,” Hadly said. “We think of it as something simple – seeing in the light or the dark – but these genes are being constantly refined and altered by natural selection.”