Our Neanderthal relatives are still influencing our genetic code • Earth.com 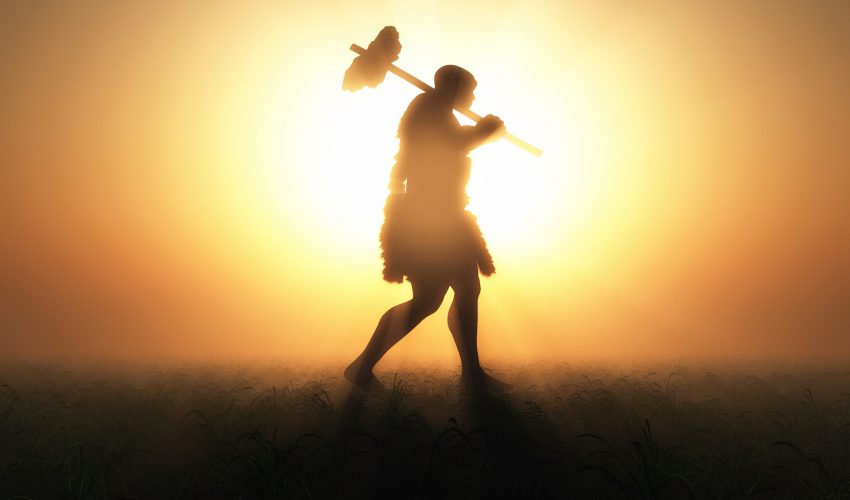 Our Neanderthal relatives are still influencing our genetic code

Credit or blame your Neanderthal genes for a host of traits, ailments and human conditions.

For instance, your height and susceptibility to ailments including schizophrenia and lupus can be traced to your Neanderthal ancestors, according to researchers at the University of Washington School of Medicine. They analyzed RNA sequences in a dataset called the Genotype-Tissue Expression (GTEx) Project.

“Even 50,000 years after the last human-Neanderthal mating, we can still see measurable impacts on gene expression,” said Joshua Akey, co-author of the study. “And those variations in gene expression contribute to human variation and disease susceptibility.”

It might be a little weird to think about, but Homo sapiens and our Neanderthal cousins were still making goo-goo eyes as recently as 50,000 years ago. As a result of their hanky-panky, most of us contain at least some Neanderthal DNA – commonly between two and four percent.

During the course of this latest study, it was found that a Neanderthal allele of a gene called ADAMTSL3 decreases the risk of schizophrenia, while also influencing height. An allele is an alternative form of a gene.

An earlier study also found that we inherited the human papilloma virus (HPV) from our ancient relatives.

“Hybridization wasn’t just something that happened 50,000 years ago that we don’t have to worry about anymore,” said Akey. “Those little bits and pieces, our Neanderthal relics, are influencing gene expression in pervasive and important ways.”

In their research, the team found that the genetic expression of Neanderthal alleles tended to be especially low in the brain and the testes. This suggests that those tissues may have experienced more rapid evolution since we diverged from Neanderthals some 700,000 years ago.

Well, at least that’s one item of good news.