The human brain tripled in size due to ecological factors • Earth.com 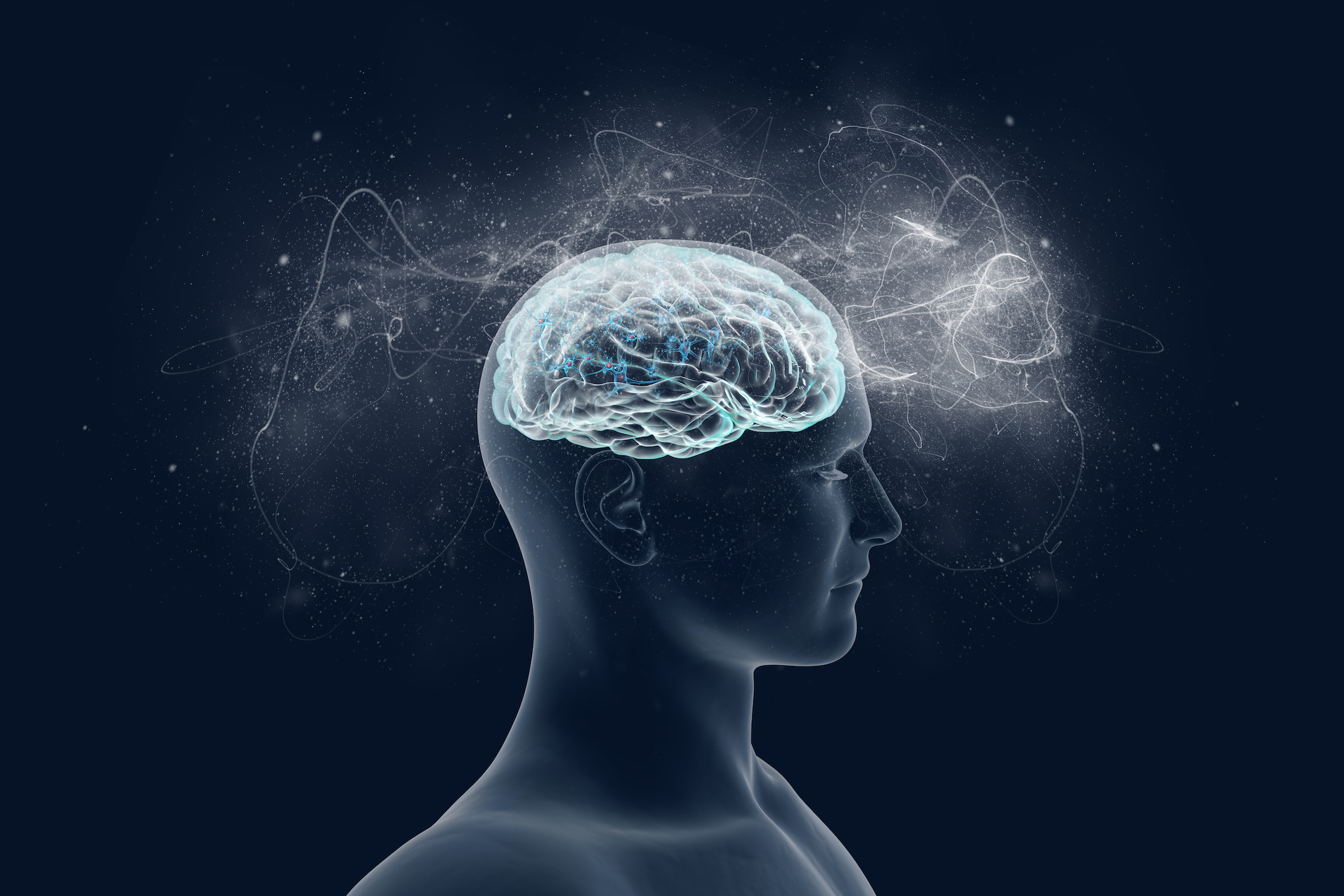 The human brain tripled in size due to ecological factors

In the past 8 million years, the human brain has almost tripled in size, while primate brain size has stayed mostly the same. Until now, it had been widely accepted that human brain size developed in response to social factors.

The “social brain hypothesis,” as it is called, suggests that the human brain grew to such a comparatively large size in response to larger groups and social circles.

But now, researchers from Durham University have found compelling evidence to suggest that brain size correlates to some degree with ecological factors like home range and diet.

Because modern humans drive and fly all around the world, we have access to a much more diverse diet, which has accelerated brain development.

The new study was published in the journal Royal Society’s Proceedings B and included the analysis of more than 140 primate species, showing almost no supporting evidence to prove the social brain hypothesis.

“Our research has shown the traditional approach of looking for correlations between brain size and behavior may not tell us much,” said Lauren Powell, the lead author of the study. “To better understand the evolution of the brain, we need to stop thinking of it as one single organ, and instead view it as a complex mosaic, in which different components specialize in different functions.”

The researchers used data collected from different primates to see if any results could show that brain development occurs in response to either social or ecological factors.

Ecological factors refer to home range, or the size of the area in which the primates live, along with feeding patterns.

The study showed much stronger evidence for brain size being associated with ecological factors.

The researchers hope their efforts will spur further exploration into brain development and how it has evolved over the years.