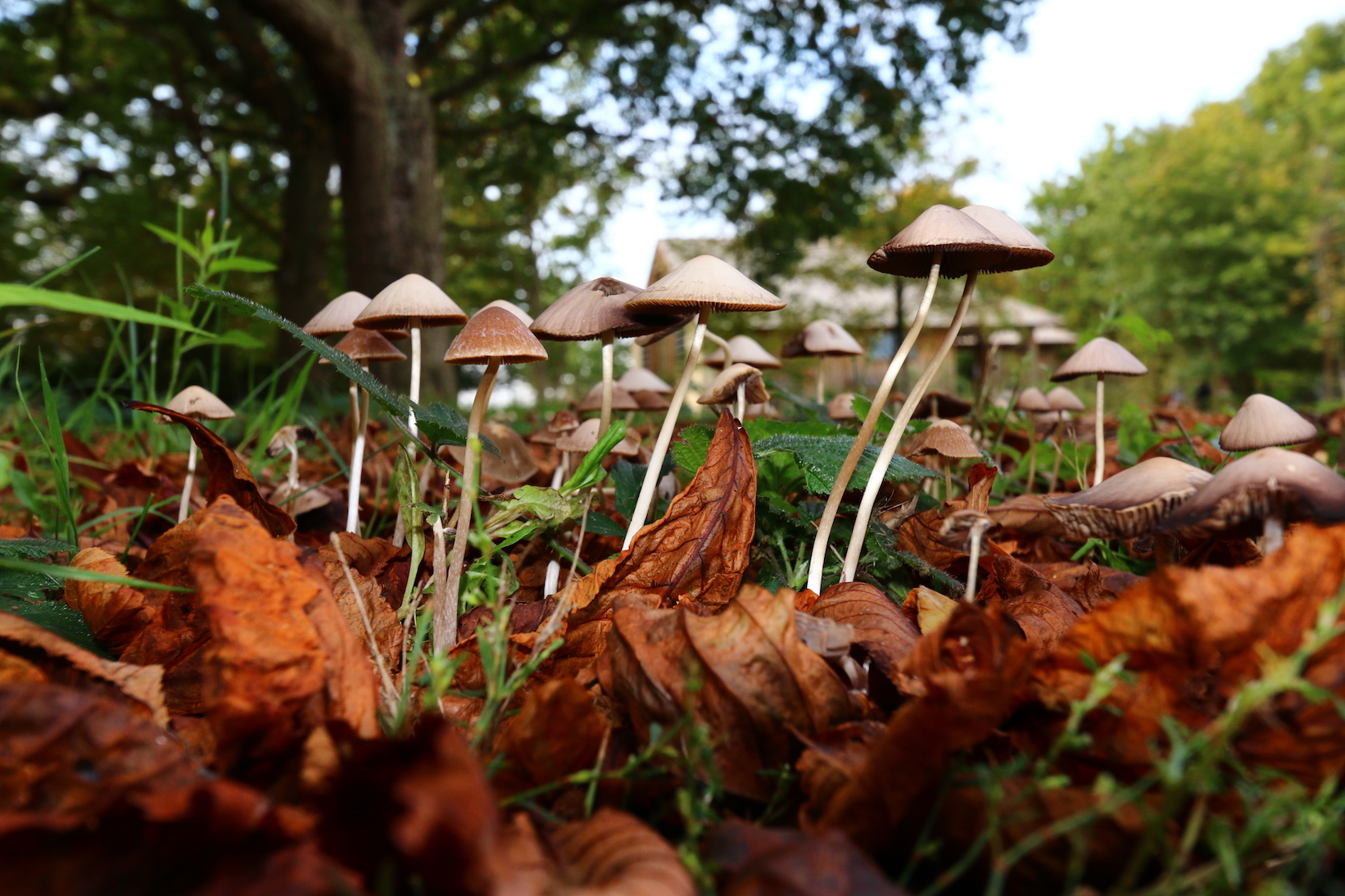 An investigation by researchers at the Imperial College London reveals that psilocybin, a compound found in psychedelic mushrooms, helps relieve depression in patients with conditions resistant to other forms of treatment. The study demonstrates that the psychoactive compound may be capable of resetting the activity of key brain circuits that facilitate depression.

Researchers treated 20 patients, whose symptoms had persisted during conventional treatments, with psilocybin. Images of the patients’ brains prior to administration of the drug were compared to images captured one day after the treatment. The experts identified changes in brain activity that are associated with significant reductions in depressive symptoms.

The patients reported benefits lasting up to five weeks after treatment. It appeared that psilocybin had reset the activity of a network of interconnected neurons in the brain known to play a role in depression.

The authors say that while the results of the study are exciting, further experimentation is needed using a larger sample size and a control group. Dr. Robin Carhart-Harris is in charge of psychedelic research at Imperial College London and lead author of the research.

“We have shown for the first time clear changes in brain activity in depressed people treated with psilocybin after failing to respond to conventional treatments” said Dr. Carhart-Harris. “Several of our patients described feeling ‘reset’ after the treatment and often used computer analogies. For example, one said he felt like his brain had been ‘defragged’ like a computer hard drive, and another said he felt ‘rebooted.’”

The MRI imaging revealed decreased blood flow in areas of the brain including the amygdala – a small region of the brain known to be involved in processing emotional responses, stress, and fear. The imaging also showed increased stability in another brain network, which has been linked to the drug’s immediate effects.

“Through collecting these imaging data we have been able to provide a window into the after effects of psilocybin treatment in the brains of patients with chronic depression,” said Dr. Carhart-Harris. “Based on what we know from various brain imaging studies with psychedelics, as well as taking heed of what people say about their experiences, it may be that psychedelics do indeed ‘reset’ the brain networks associated with depression, effectively enabling them to be lifted from the depressed state.”

The study is published today in Scientific Reports.