Human civilization may come to an end starting in 2050 due to climate change • Earth.com 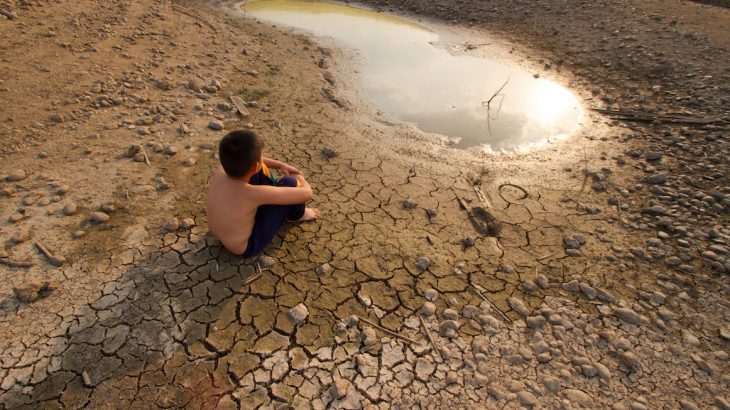 A shocking new report has found that if greenhouse gas emissions are left unchecked, climate change could trigger the beginning of the end for human civilization in just 30 years.

According to the report, a chain of environmental disasters could prompt an ecological disaster that could include pandemics, extreme flooding, forced human migration, and even result in nuclear war.

The report was published by the Breakthrough National Centre for Climate Restoration in Melbourne, Australia and was authored by research director David Spratt and Ian Dunlop, a former chair of the Australian Coal Association and former executive at Shell.

“A 2050 scenario is outlined in which accelerating climate-change impacts pose large negative consequences to humanity which might not be undone for centuries,” the researchers write.

The Paris Agreement was designed to keep emissions in check and limit global warming to 3 degrees Celsius. But after President Donald Trump withdrew the United States from the agreement, and other nations struggle to meet their promises, it is entirely possible that warming could exceed this amount if emissions are not kept in check.

If global temperatures continue to increase, it could push the Earth’s ecosystems past certain climate thresholds and cause irreversible damage.

According to the research, more than half the world’s population will endure 100 days of deadly heat each year, and these heat waves would prompt wildfires and severe drought. This in turn would lead to mass extinctions and the collapse of entire ecosystems.

“This scenario provides a glimpse into a world of ‘outright chaos’ on a path to the end of human civilization and modern society as we have known it, in which the challenges to global security are simply overwhelming and political panic becomes the norm,” the report reads.

“What can be done to avoid such a probable but catastrophic future? It is clear from our preliminary scenario that dramatic action is required this decade if the ‘hothouse Earth’ scenario is to be avoided. To reduce this risk and protect human civilisation, a massive global mobilisation of resources is needed in the coming decade to build a zero-emissions industrial system and set in train the restoration of a safe climate.”