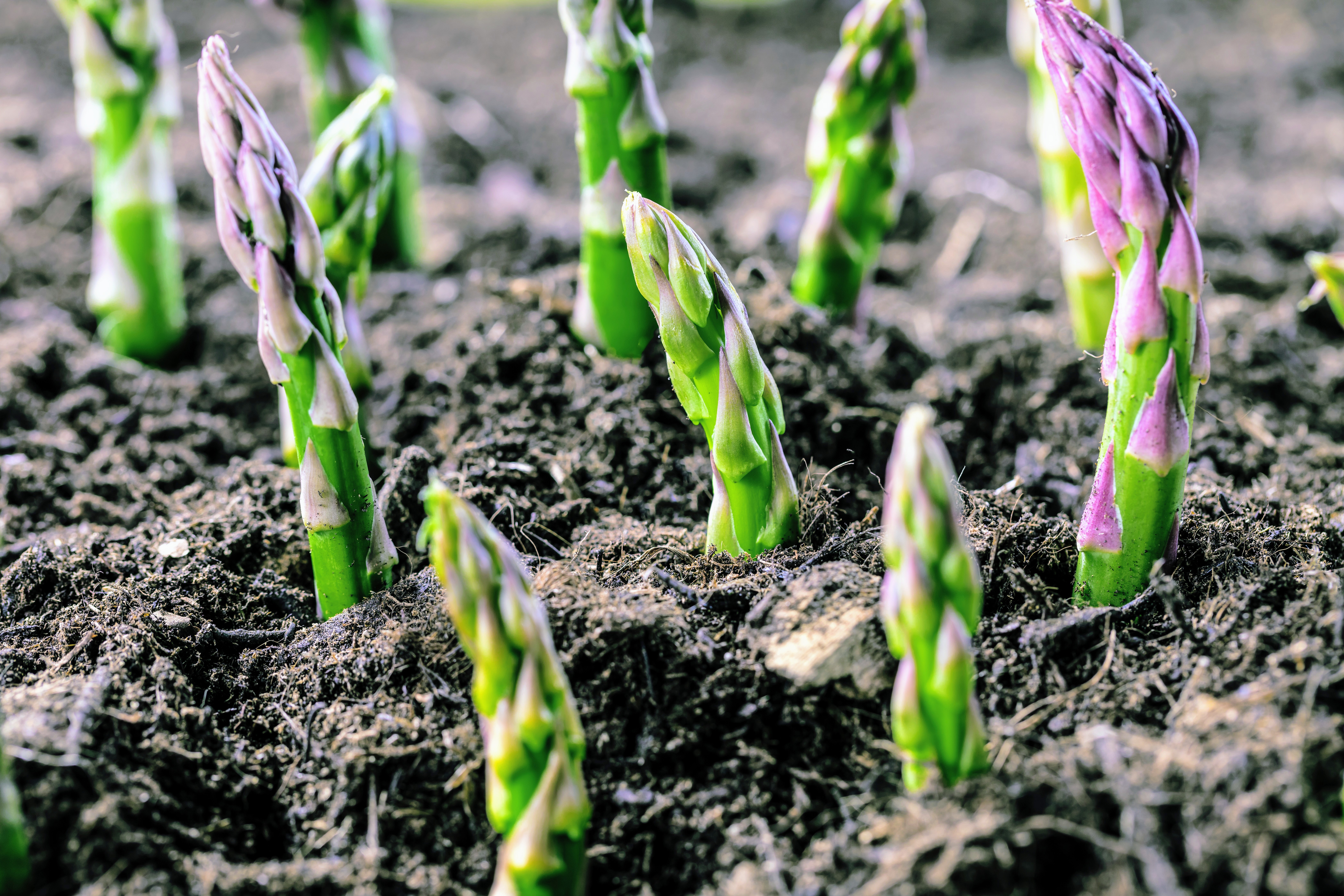 The bacteria that live in our digestive systems break down components of the food we eat. This not only provides the bacteria with food, but also enables us to access nutrients that are essential for our own health. The importance of a rich and vibrant microbial community in our guts has been emphasized by numerous recent research studies, and yet scientists know little about exactly how some of the bacteria go about digesting certain molecules present in our food.

Complex carbohydrates form an important source of nutrients available to the microbes in our guts, and bacteria have a vast array of enzymes, sometimes more than 300 different types, capable of breaking them down. Of particular interest to scientists from the University of Birmingham and Newcastle University in a recent study, was a genus of gastrointestinal bacteria called Bacteroides. These microbes make up the most substantial portion of the human gut microbiota and are very good at digesting the carbohydrates known as plant glycans.

In their study, the researchers investigated the pathway by which the bacteria break down N-glycans, which are sugars found bonded to the protein molecules of plants. Since plants form the majority of the human diet, N-glycans are very common in the human gut. The researchers, whose findings are published in the Proceedings of the National Academy of Sciences, used genomic data from the bacteria to identify specific enzymes produced by them that were capable of digesting different types of glycans.

Using this novel genome association approach the researchers were able to identify five different carbohydrate-active enzymes that are involved in the breakdown of N-glycans. This information about enzymes that are produced by the gut microbes will enable researchers to understand better how to manage good gut health, say the authors of the study. In addition, since glycans are sometimes associated with allergies to pollen or to plant-based foods such as soya, the researchers propose that the newly-identified enzymes that break down glycans could be used to make some foods or medicines less allergenic.

“The gut microbiome is an incredibly important feature for human health, and this finding will enable us to better understand the microbiome,” said study lead author Dr. Lucy Crouch from the Institute of Microbiology and Infection at the University of Birmingham. “By identifying the particular enzymes that these microbes use to digest their food, we can consider how future diets can be developed that promote a healthy gut, and as a result improve our general health.”

The researchers state that one of the potential uses of the enzymes that specifically target N-glycans is in the production of pharmaceutical proteins from plants. Plants such as maize, rice, tobacco, flax, and strawberry have already been used to produce proteins for use as antibodies (“plantibodies”), collagen, vaccines and enzymes, but in order to reduce the allergenic properties of these proteins before being given as human treatments, it would be useful to remove the N-glycan sugars from the protein molecules.

In addition to showing how plant N-glycans are degraded in the human gut, the researchers also found that glycans bonded to the proteins from insects were also degraded by some of the same enzymes. This implies that insects, when included in the human diet, would also be a source of suitable nutrients for gut microbes. Insects have been a human food source for centuries for some populations, they are common in other primate diets, and there is an increased interest in the use of insect protein in human diets for environmental and sustainability reasons.

“We are still learning the role our gut plays in our overall health and so learning how microbes in our gut are able to use plant N-glycans is vital,” said study co-author Dr David Bolam from Newcastle University. “This has developed our knowledge both in terms of understanding how these sugars are broken down by the microbiota, but also to discover new enzymes that could be used to alter and analyse N-glycan structures for medical and industrial applications.”