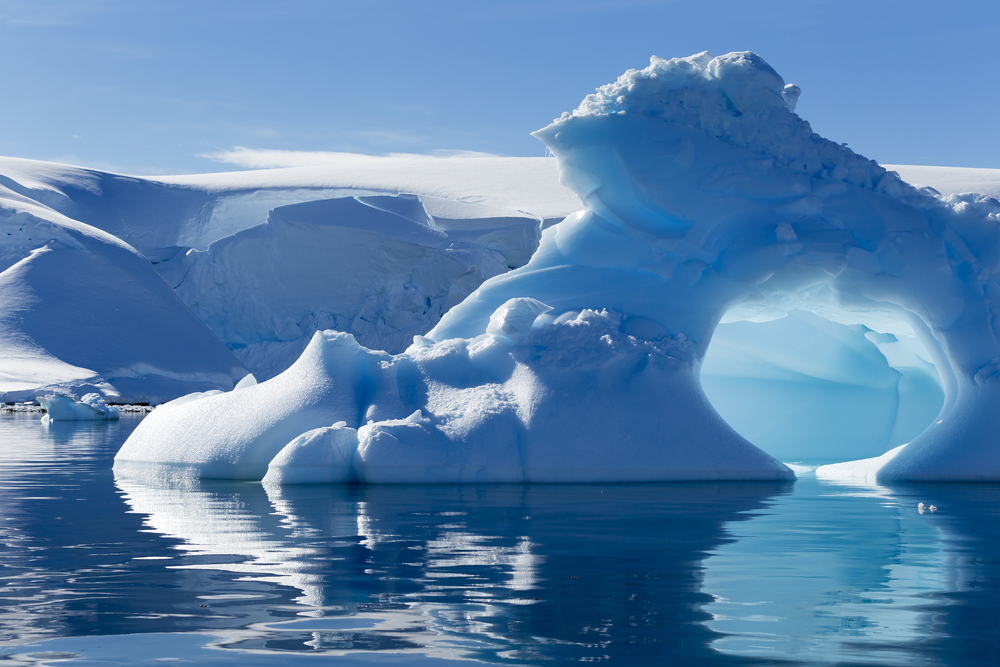 Arctic sea ice is being decimated by our activities, according to a new study that calculated the exact damage we have caused.

In a new study published in the journal Science, experts have now theorized an exact link between carbon pollution and the volume of Arctic sea ice melting.

The researchers claim that for every ton of carbon dioxide released into the atmosphere, 29 square feet less sea ice is present during September; it is in September that the Arctic sea is at its least frozen levels.

A team of climate scientists led by Dirk Notz from the Max Planck Institute for Meteorology in Germany have come up with a mathematical formula that illustrates how heat-trapping gases cause the melting of sea ice.

“It’s very simple. Those emissions from our tailpipes and our coal-fired power plants are all going into the atmosphere,” said co-author Julienne Stroeve from the National Snow and Ice Data Center in Boulder, Colorado. “It just increases the warming at the surface. So the ice is going to respond to that. The only way it can do that is to move further north.”

Rutgers University marine scientists Jennifer Francis added, “we know beyond a shadow of a doubt that Arctic sea ice is disappearing because of increased carbon dioxide.”

The study suggests that each year, the average American is responsible for carbon emissions that melt approximately 538 square feet of September sea ice. Each year in September, there is roughly 33,670 square miles less of Arctic sea than existed the previous year.

According to the team, it would only take 1,000 billion more metric tons of carbon dioxide to completely melt all Arctic Sea ice during September. If current conditions continue, the Arctic will be be ice-free in September in about 30 years.