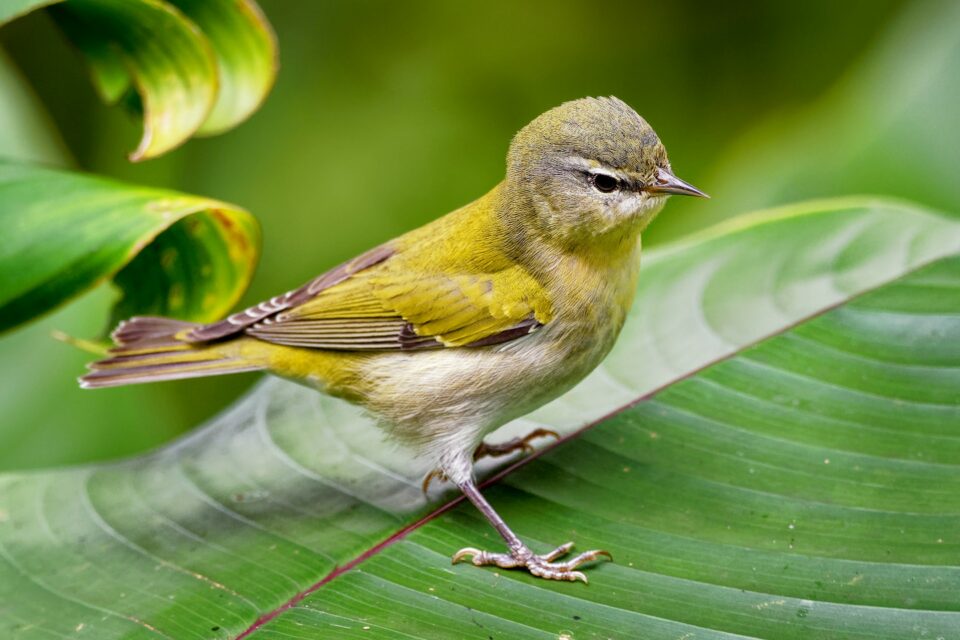 Populations of migratory bird species have been declining more than non-migratory birds. Now, researchers have set out to identify the problem in a new study published in the journal Global Ecology and Biogeography.

“We know that migratory birds are in greater decline than non-migratory species, but it’s not clear why. We wanted to find out where in their life cycles these migratory species are most exposed to human impacts,” said Dr. James Gilroy from the University of East Anglia’s (UAE) School of Environmental Sciences.

The research shows that migratory birds passing through human built environments suffer the most losses. Impacts with wind turbines, dangerous roads, buildings and power lines are all taking their toll.

“We found that human modification of the landscape in the birds’ distribution ranges in Europe, Africa and Western Asia is associated with declining numbers of over 100 Afro-Eurasian migratory birds,” said Dr. Claire Buchan.

“When we talk about modification of the landscape, we mean things like roads, buildings, powerlines, wind turbines – anything that isn’t naturally there.”

“One of the biggest impacts seems to be caused by things that would kill a bird outright – for example flying into a wind turbine, a building, being electrocuted on a powerline, hit by a vehicle or hunted. We found that exposure to these human-induced ‘direct mortality’ threats in the bird’s wintering ranges are reflected in population decreases in breeding birds.”

“Our findings are important because we need to understand where declining species are being most impacted by humans across their seasonal migrations,” said Dr. Aldina Franco. “Pinpointing where birds are most exposed to these threats could help us target conservation actions.”

The scientists hope that their research will help create better conservation plans for birds and improve their survival in the future.