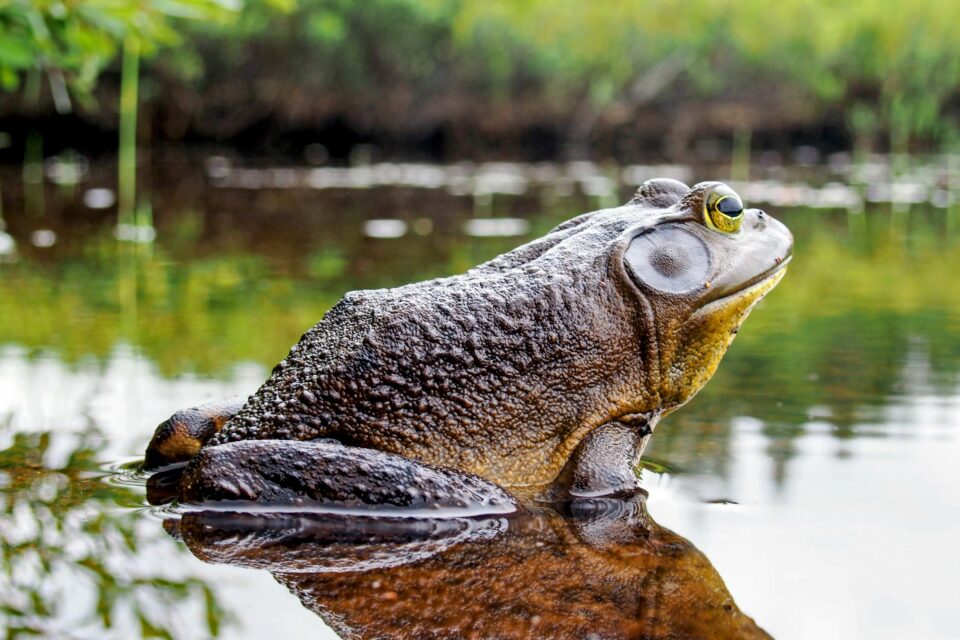 Climate change can lead to the introduction and spread of invasive species, a serious ecological concern in many parts of the world. Experts have theorized that climate change will further increase the negative impact of non-native species.

In a new study led by the University of Massachusetts Amherst, researchers have found that the ecological impacts of non-native species alone are similar to those associated with the combination of invasives, warming temperatures, drought, and artificial fertilizers.

The study shows that climate change will not amplify the negative effects of non-native species as much as previously estimated. “The good news is that the bad news isn’t quite as bad as we thought,” said study senior author Bethany Bradley.

The research team reviewed and analyzed 95 previously published studies and found 458 cases that documented the combined effects of non-native species with drought, nitrogen, or global warming. The results were unexpected.

“What we found surprised us. There were a number of cases where the interactions made everything worse at the local scale, which is what we expected to see, but only about 25 percent of the time. The majority of the time, invasions and environmental change together didn’t make each other worse. Instead, the combined effects weren’t all that much more than the impact of invasive species alone,” explained study lead author Bianca Lopez.

The researchers noted that it is essential to be vigilant when considering the impacts of non-native species. “Our work shows that dealing with invasive species now will make our ecosystems more climate resilient,” said Bradley.

Study co-author Jenica Allen emphasized that the research can help inform invasive species management. “What is so important about our findings is that they highlight the critical importance of managing invasive species at the local scale.”

The researchers mentioned that controlling invasive species can be done relatively cheaply. Also, considering that we now have the necessary technological tools available, we don’t have to wait. We can take action now. In fact, some of us already have.

“Organizations like the Northeast Regional Invasive Species and Climate Change (RISCC) Network, which is a consortium of scientists and natural resource managers dedicated to sharing information and best practices about dealing with invasives, are already implementing a whole range of proactive practices to deal with invasive species,” said Allen.