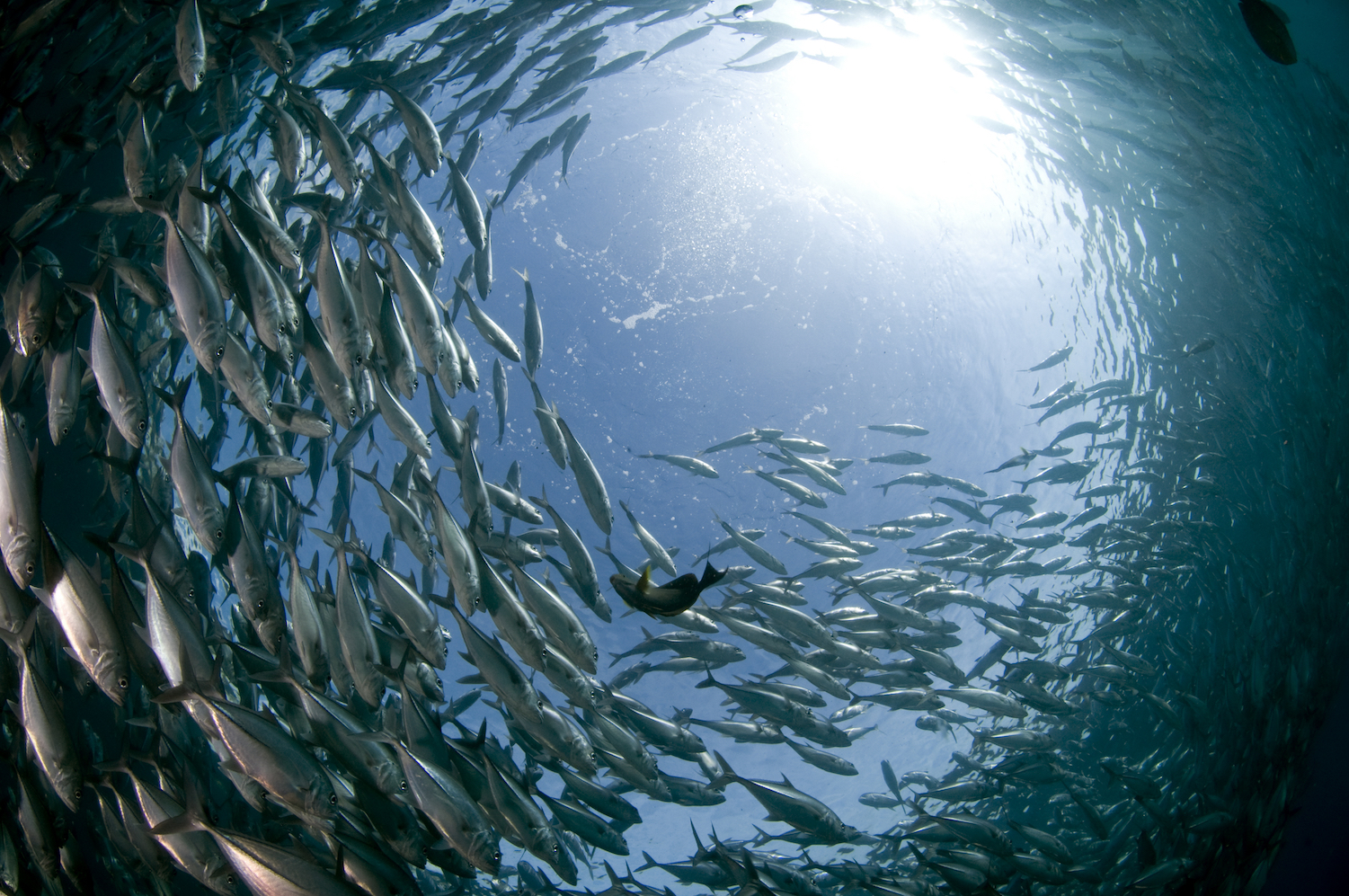 Many studies have been done analyzing the effect of noise – specifically human noise pollution – on the physiology and behavior of animals in the wild. This noise pollution comes from things such as transportation, construction, and just general proximity to areas with human activity.

Recently, a study has revealed that this same noise pollution can have negative effects on the schooling behavior of fish. Schooling is a collective behavior for some fish species that is integral to helping them avoid predators and exchange information between individuals.

For the study, 450 individual seabass were tested in shoals of four individuals each at the aquarium in the University of Bristol. Recorded sounds of pile-driving, which is used in the construction of marine infrastructure like piers and windfarms, were played to small schools of seabass.

Researchers noticed that the fish became less coordinated and cohesive when these sounds were played. These changes in their behavior suggest that exposure to human noise pollution may make them more susceptible to predators, and affects individual fish on a group level.

“This is one of the few studies to explore how pollution from human activity impacts schooling behavior in fish,” says Christos Ioannou from the University of Bristol. “By using state-of-the-art computer tracking software, we were able to measure and analyze the movement of individual fish and the shoal as a whole in great detail.”

With these results found in the lab, the next step in this research is to determine if the fish experience similar effects under natural conditions. If the findings end up translating to fish in nature, it may be time to rethink how we conduct particularly noisy human activities around marine life.