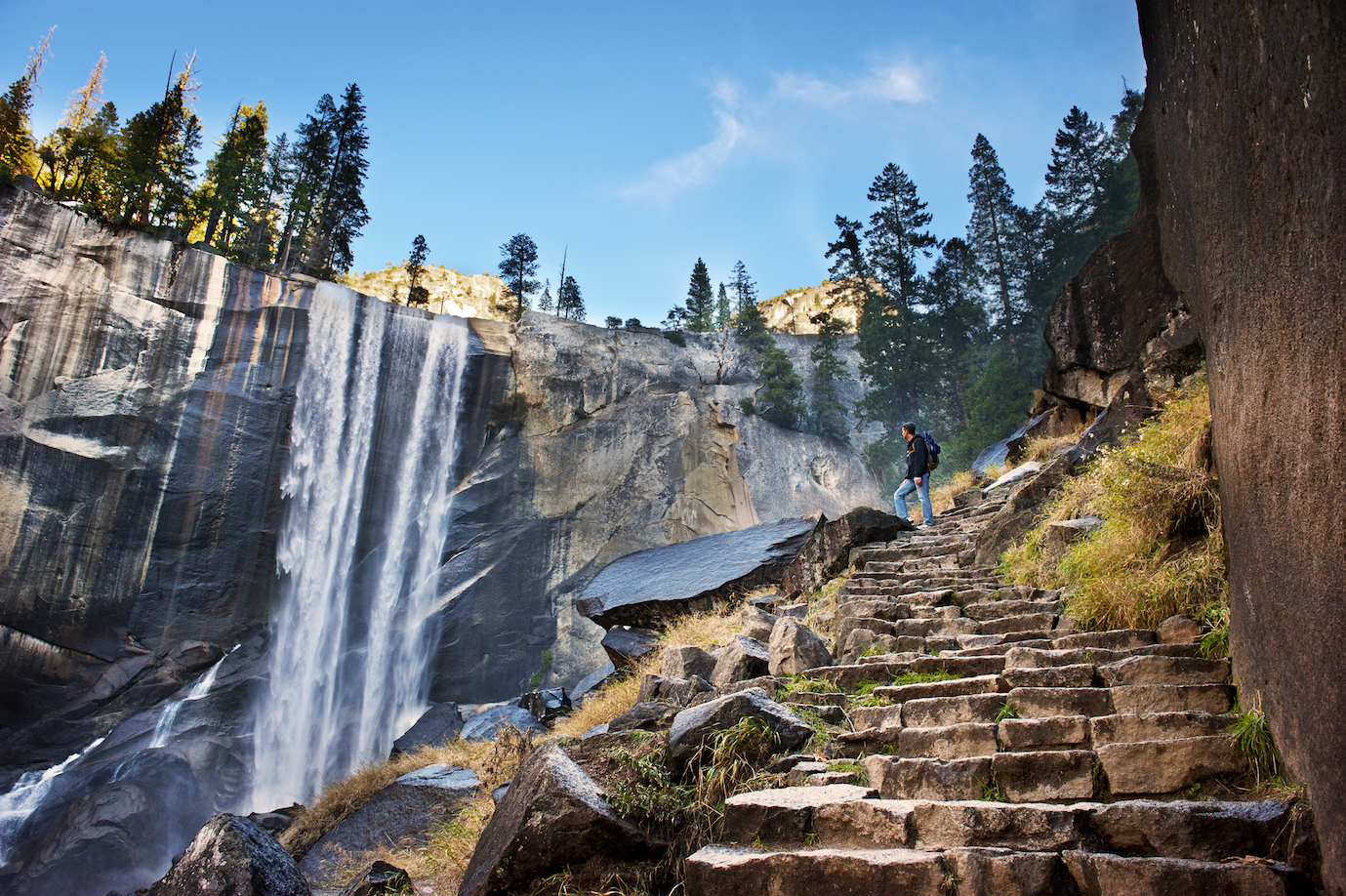 Protected areas within the United States account for roughly 14 percent of the country’s total landmass. They are integral for conservation of natural resources that would otherwise be used up or mowed down in the pursuit of building even more infrastructure.

Despite the protected status these areas have, they still face outside threats due to their proximity to human beings. Researchers have recently found that noise pollution around protected areas poses a threat to the refuge that these lands provide.

In a novel study, lead author Rachel Buxton – a post-doctoral researcher in the Department of Fish, Wildlife, and Conservation Biology at Colorado State University – found that noise pollution was two times higher than background sound levels in a majority of U.S. protected areas. Her team also found a ten-fold or greater increase in noise pollution in 21 percent of protected areas.

This noise pollution is a result of expansion of human activities and nearby transportation networks. “The noise levels we found can be harmful to visitor experiences in these areas, and can be harmful to human health, and to wildlife,” says Buxton. The major causes of the noise were found to mainly be from roads, aircraft, human development, and resource extraction.

For this comprehensive study, the research team analyzed millions of hours of sound measurements from 492 sites within the continental U.S. They found that human-caused noise doubled the level of background noise in 63 percent of protected areas. This also means that noise pollution reduced the area that natural sounds can be heard by 50 to 90 percent.

The mood enhancement and stress reduction that can come as a benefit of us humans spending time in nature is negatively impacted by these levels of noise, making a trip to these parks much less of the effective escape it’s meant to be. Noise pollution also negatively affects wildlife by scaring animals as well as distracting them. Scientists believe this can result in changes in species composition.

Significantly increased levels of noise pollution were also discovered to infiltrate the habitats of endangered species, mostly in endangered plant and insect habitats. “Although plants can’t hear, many animals that disperse seeds or pollinate flowers can hear, and are known to be affected by noise, resulting in indirect impacts on plants,” explains Buxton.

“Numerous noise mitigation strategies have been successfully developed and implemented, so we already have the knowledge needed to address noise issues,” says George Wittemyer, an associate professor at Colorado State University and the senior author of this study. “Our work provides information to facilitate such efforts in respect to protected areas where natural sounds are integral.”

Hopefully this research will lead to more parks introducing plans to reduce surrounding noise pollution, allowing their visitors and wildlife to enjoy the real sounds of nature.