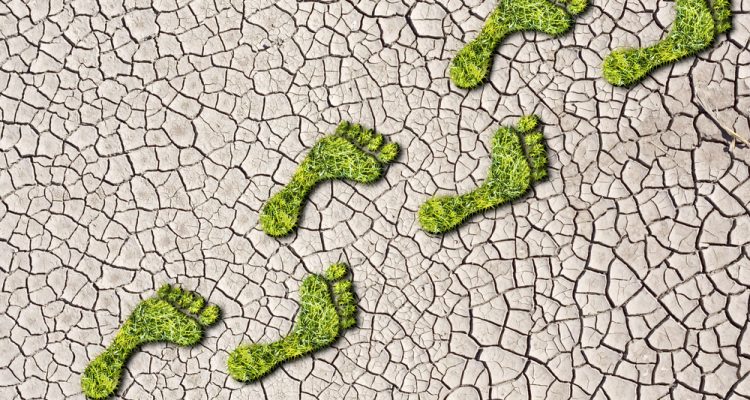 What really makes fresh food “sustainable”? To determine this, the researchers decided to calculate the amount of each food we eat needed to create a kilogram of new greenhouse gases in the atmosphere.

The results were not especially surprising – the scientists found plant-based foods, including fruits, vegetables and nuts, tended to have much smaller carbon footprints than meat, eggs and dairy products. Cattle and sheep have the highest carbon footprint, with chickens, fish and pigs slightly lower.

Since all plants absorb at least some greenhouse gases and animals – especially cows and sheep – produce them, this is common sense. Even with the fossil fuels needed to harvest and transport plant-based foods, human nutrition’s carbon footprint overall would be smaller.

The scientists took it a step farther, however, and calculated exactly how many onions, grains, nuts and pounds of beef or mutton equal the addition of a kilogram of greenhouse gases released into the environment.

They studied the environmental impact of 168 types of produce, staples and livestock, and conducted a case study on a family-owned store in Australia. They used their results to create a table that listed the median impact of each food, along with other data such as the minimum and maximum results and the range of deviation.

According to their table, for example, about 50 medium-sized onions – 12.7 pounds, or 5.8 kilograms – is roughly equal to one new kilogram of greenhouse gases entering the atmosphere.

The scientists’ goal was to help people make more informed decisions about the food they choose, they said, as well as to help restaurants that work to offer “sustainable” menus to ensure that they really are making environmentally sound choices.

The table was published along with an article outlining their research and calculations in the Journal of Cleaner Production.