Human parasites are evolving faster as a result of globalization • Earth.com 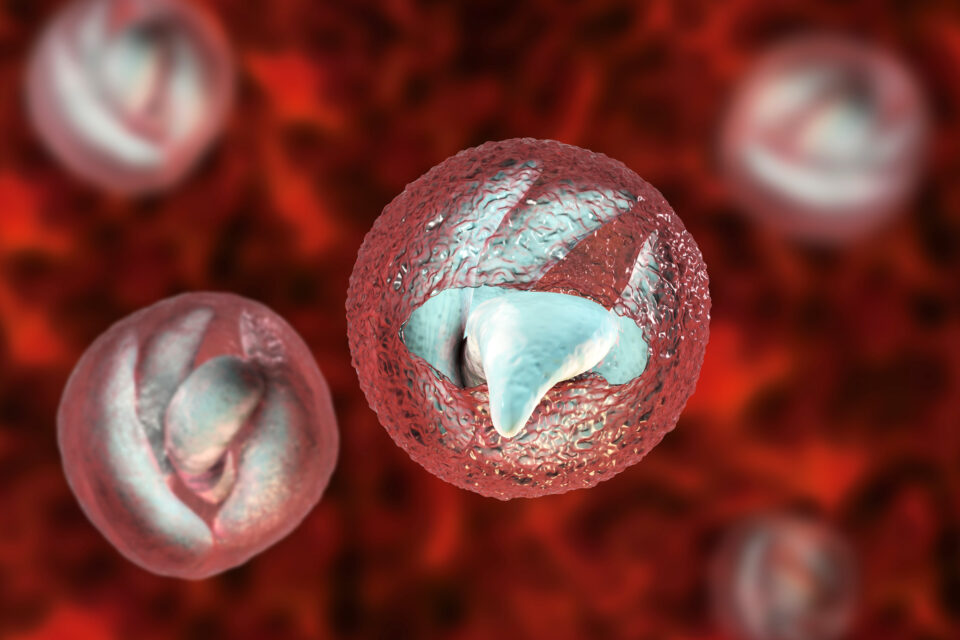 Scientists from the University of East Anglia (UEA) have been studying Cryptosporidium parvum, a zoonotic disease with symptoms of diarrhea in humans and other animals. The experts came to the startling conclusion that parasites such as these are becoming more virulent due to human globalization.

“Cryptosporidium is an important genus of zoonotic parasites, and it is one of several microorganisms that cause diarrhoeal disease in both humans and some livestock. In humans, it is responsible for around 57,000 deaths each year, 80 percent of which are among children under five years old, explained Professor Cock Van Oosterhout from UEA’s School of Environmental Sciences.

The vast majority of cases are in low-income countries, but outbreaks also occur in the UK and elsewhere in Europe. There is no effective drug or vaccine available, so understanding the transmission and evolution of this parasite is critical.

“We know that there are several lineages of the Cryptosporidium parvum parasite, but we wanted to understand more about how they evolve, and particularly, why this species may be becoming more virulent than it was in the past.”

The new study published in the journal Molecular Ecology shows that C. parvum has exchanged DNA more in the last 200 years than at any previous period. The parasite can exchange DNA when it comes into contact with different strains, thus speeding it’s evolution and leaving their hosts vulnerable to infection.

“We found that different lineages of these parasites are increasingly exchanging their DNA. In the last 200 years, around 22 per cent of the genome of these parasites has been exchanged,” said Professor Van Oosterhout. “This is significantly more than the DNA they have exchanged in all the time before.”

“The increased connectivity in our globalized world and close contact between humans and domesticated animals increases the rate of spill-over and spillback events.”

“Using whole genome sequence analysis, we can now study these genetic exchanges and identify when and where they are taking place. This will help us better control these emerging infectious diseases of zoonotic parasites and pathogens.”

The scientists believe the rate of evolution for C. parvum is only increasing, due to the ability of the parasite to infect multiple hosts, causing it to evolve different adaptations.