Soil pollution has been linked to heart disease • Earth.com 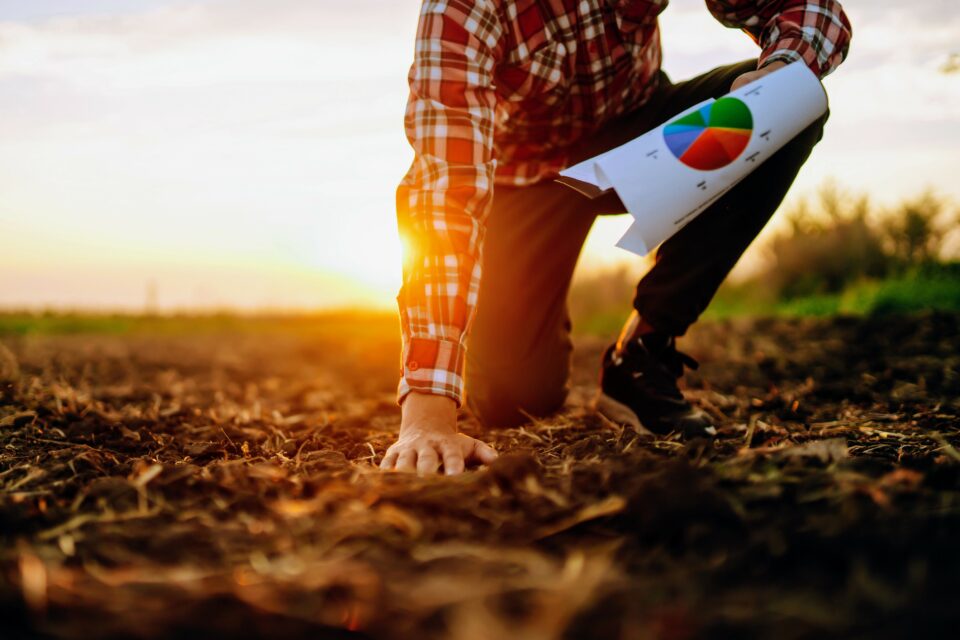 Air, water, and soil pollution are responsible for over nine million deaths each year. More than 60 percent of pollution-related diseases and deaths are caused by cardiovascular problems, including ischemic heart disease, arrhythmias, heart attacks, and strokes. However, while air and water pollution have been studied extensively as leading causes of cardiovascular disease, the effects of soil pollution on the heart received less scientific attention.

Now, a research team led by the University Medical Center Mainz has found that pesticides and heavy metals in soils have detrimental effects on the cardiovascular system.

“Soil contamination is a less visible danger to human health than dirty air,” said study lead author Thomas Münzel, the Chief of the Department of Cardiology at UMC Mainz. “But evidence is mounting that pollutants in soil may damage cardiovascular health through a number of mechanisms including inflammation and disrupting the body’s natural clock.”

According to Professor Münzel and his colleagues, soils contaminated with heavy metals, pesticides, and plastics may lead to cardiovascular disease by increasing oxidative stress in the blood vessels, causing inflammation, and disturbing our circadian rhythms. Dirty soil can enter the body by inhaling dust, fertilizer crystals, and plastic particles, while heavy metals such as lead or cadmium, plastics, or organic toxicants from pesticides can also be ingested orally. Moreover, these soil pollutants often wash into rivers, creating dirty water that may be consumed. Most of these substances found in soils are known to cause a wide range of cardiovascular issues.

“Although soil pollution with heavy metals and its association with cardiovascular diseases is especially a problem low- and middle-income countries since their populations are disproportionately exposed to these environmental pollutants, it becomes a problem for any country in the world due to the increasing globalization of food supply chains and uptake of these heavy metals with fruits, vegetables, and meat,” explained the study authors.

“More studies are needed on the combined effect of multiple soil pollutants on cardiovascular disease since we are rarely exposed to one toxic agent alone. Research is urgently required on how nano- and microplastic might initiate and exacerbate cardiovascular disease. Until we know more, it seems sensible to wear a face mask to limit exposure to windblown dust, filter water to remove contaminants, and buy food grown in healthy soil,” concluded Professor Münzel.

The study is published in the journal Cardiovascular Research.