Research reveals that all of humankind originated from two adults • 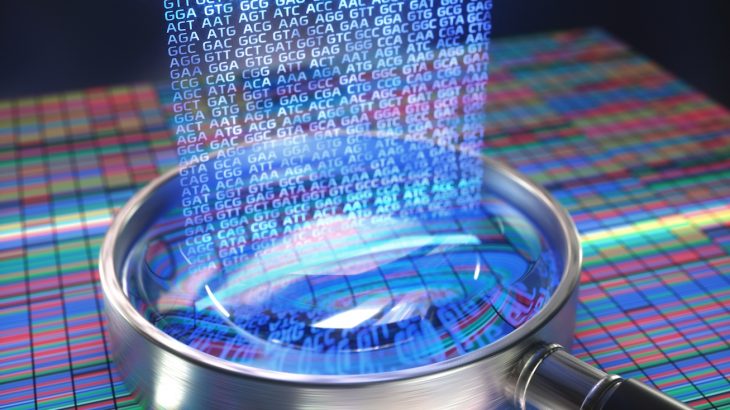 Research reveals that all of humankind originated from two adults

Research reveals that all of humankind originated from two adults. Researchers from the University of Basel in Switzerland have thrown a wrench in our understanding of human evolution as a new study found that all modern humans descended from just one pair of adults.

The researchers were able to trace back humanity’s family tree to two adults who lived 100,000 to 200,000 years ago.Research reveals that all of humankind originated from two adults

Not only can modern humans trace back their lineage to a single pair solely responsible for “rebooting” the human race, but the researchers hypothesize that an extinction level event was the catalyst for restarting the cycle of life on Earth.

The study was published in the journal Human Evolution.

Mitochondrial DNA is passed down from the mother and can offer important genetic and evolutionary insights.

The researchers discovered that not only did humans spring from one ancient pair of adults, but nine out of ten of the world’ species also have a similar lineage and history.

Modern humans and many species are roughly the same age, evolutionarily speaking, as the study shows that most life on Earth got another jumpstart less than 250,000 years ago, according to the Daily Mail which reported on the findings.

“At a time when humans place so much emphasis on individual and group differences, maybe we should spend more time on the ways in which we resemble one another and the rest of the animal kingdom,” said Mark Stoeckle, an co-author of the study.

Considering the last major known extinction event occurred 65 million years ago, the study creates more questions than answers about the history and cycles of life on Earth, and further research may help explain what spawned humanity’s and many other species’ resurgence.