The bond between humans and dogs dates back 20,000 years • Earth.com 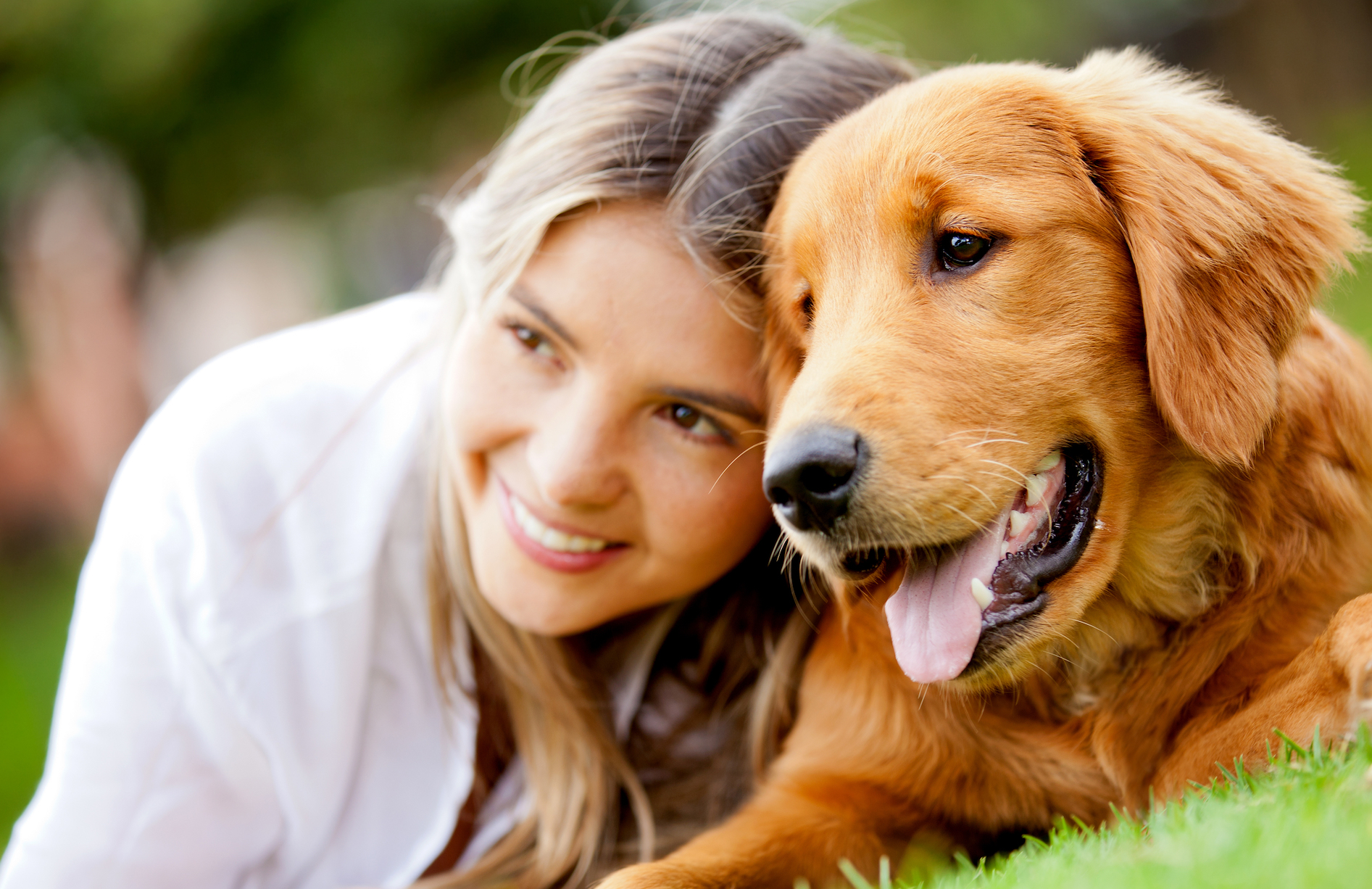 The bond between humans and dogs dates back 20,000 years

The earliest known evidence of canine domestication was discovered in 1914 when workers happened upon the buried remains of ancient humans and a dog.

Now, a new study estimates the remains to be 14,000 years old and has provided clues about the relationship between dogs and humans that date back as far back as the Paleolithic period.

The domestication of dogs likely happened 20,000 to 40,000 years ago, when humans and dogs entered a symbiotic relationship. This led to a gradual evolution in which dogs became companions and protectors living with humans rather than in wild packs.

Luc Janssens, a veterinarian and archaeologist from Ghent University, examined the 1914 remains and realized that the dog was sick before it died and that the animal could not have survived as long as it did without the care of humans.

Janssens’ research, published in the Journal of Archaeological Science, shows that in the early years of domesticated dogs, they were cared for, fed, and kept safe by people.

For the study, Janssens closely examined the dog’s remains, specifically the teeth, and found that the dog was 27 to 28 weeks old when it died of distemper. Distemper is a viral illness that still affects animals today, and it’s often fatal.

“Without adequate care, a dog with a serious case of distemper will die in less than three weeks,” said Janssens. “That would mean keeping it warm and clean and giving it food and water, even though, while it was sick, the dog would not have been of any practical use as a working animal.”

Janssens cannot conclusively prove what killed the dog, but the damage to the teeth points to distemper.

The fact that the animal was buried with people and lived so long is convincing evidence that domesticated dogs were an important part of people’s lives even as far back as the Paleolithic period.

The study sheds light on the bond between early humans and canines and the gradual domestication of dogs through the years.