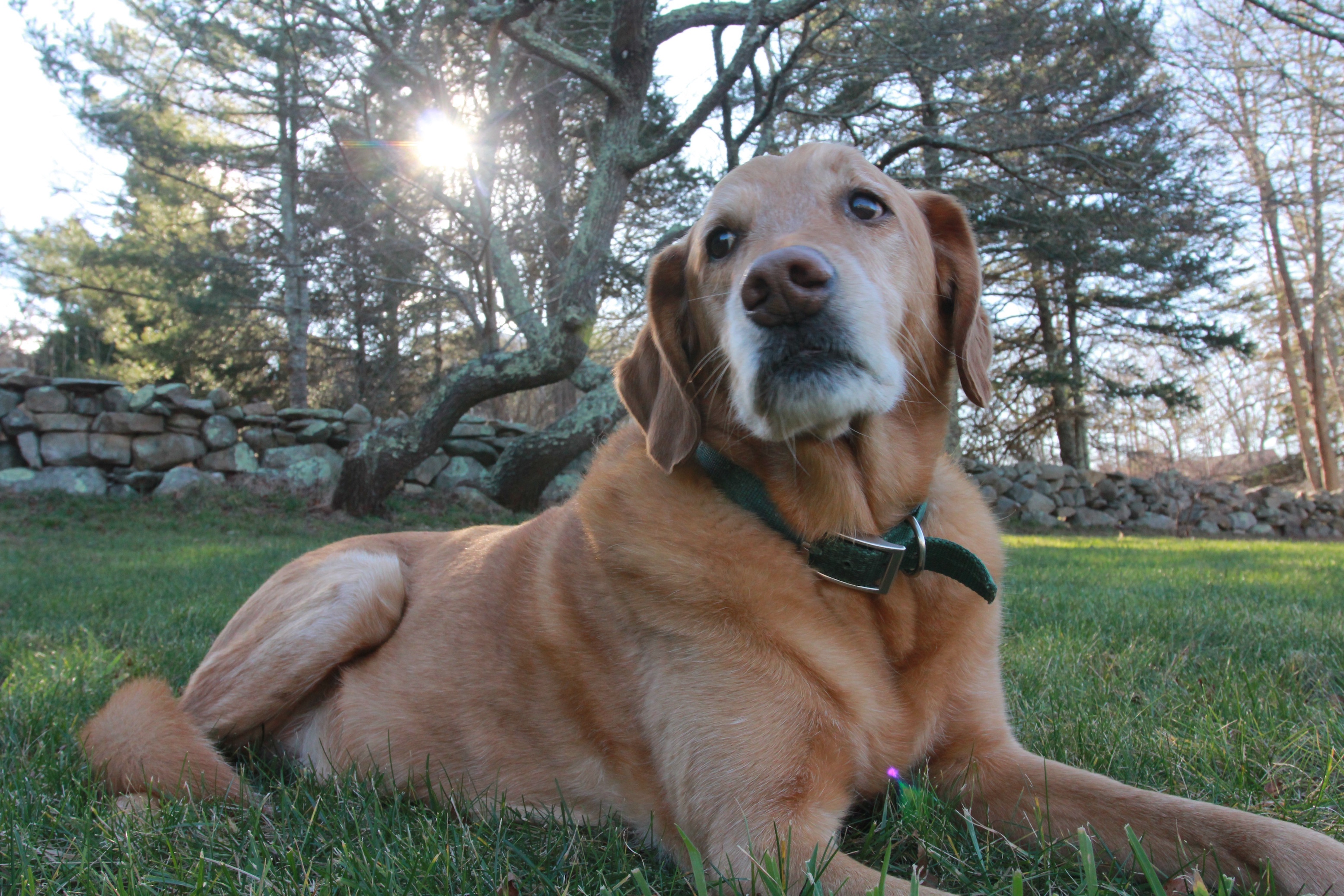 As our pets age, we usually don’t expect nearly as much from them when it comes to training and discipline. But dogs are actually capable of learning even in their old age, and new research has found that training can provide vital mental stimulation and help with cognitive decline.

Due to physical limitations, older dogs are not able to be trained with the same techniques we use for younger, agile dogs. Instead, researchers from the University of Veterinary Medicine in Vienna developed a touch screen computer game that exercises older dog’s mental faculties.

The new study examined the positive benefits that brain teasers in the form of touch screen games would have on older dogs, and found that the game which was paired with a reward system was a viable alternative for demanding physical training.

The researchers compare their computer game to a new hobby or sudoku puzzles that elderly people often do to ward off mental decline.

“As is the case with people, dopamine production in dogs also falls in old age, leading to a decline in memory and motivational drive,” said Lisa Wallis, an author of the study. “But this natural mental deterioration can be countered with the specific training of cognitive skills.”

Experiments with older dogs were conducted in a lab setting, and the dog had to learn how to solve the touchscreen game to get a reward.

In one video demonstrating the game, a dog is given a treat every time he presses his nose to a yellow dot on the screen. Every time the dog completes the task, the dot moves to another place on the screen.

According to the researchers, touch screen use and training are usually reserved for younger dogs, but once the older dogs were able to master the trick, they became “avid computer gamers.”

The researchers did note the importance of the reward based system with the game.

“Above all, the prospect of a reward is an important factor to motivate the animals to do something new or challenging,” said Ludwig Huber, a co-author of the study..

The study could help create home-friendly computer games for dog owners to use with their senior pets that exercise mental agility and provides an entertaining and mentally stimulating form of training that is not physically demanding. 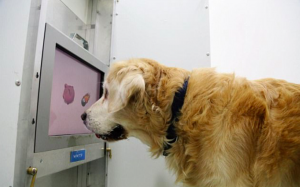