A new theory on how humans evolved to be both violent and peaceful • Earth.com 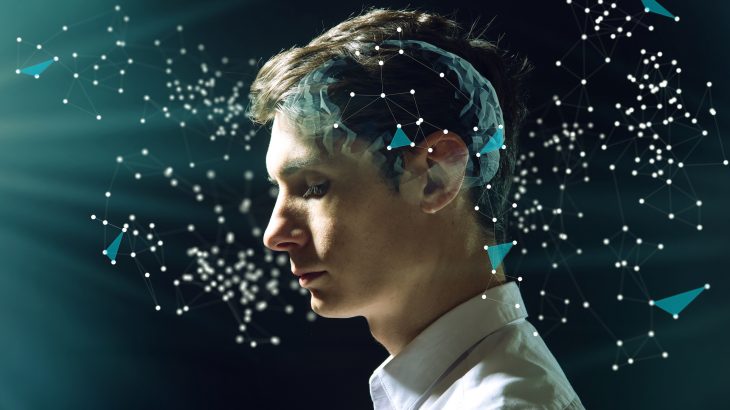 The debate over whether humans are basically good or evil by nature dates back to the 17th and 18th-century philosophers Thomas Hobbes and Jean-Jacques Rousseau, who had opposing theories. Hobbes believed that people are inherently violent, and Rousseau argued that people are fundamentally peaceful.

In a new report for New Scientist, British primatologist Richard Wrangham offers a new perspective on the paradoxical viewpoints of human nature.

“The paradox is resolved if we recognize that human nature is a chimera. The chimera, in classical mythology, was a creature with the body of a goat and the head of a lion. It was neither one thing nor the other: it was both,” writes Wrangham.

“I argue that, with respect to aggression, a human is both a goat and a lion. We have a low propensity for impulsive aggression, and a high propensity for premeditated aggression. This solution makes both Rousseauians and Hobbesians partially right, but it raises a deeper question: why did such an unusual combination of virtue and violence evolve?”

Wrangham says that the story of how humans evolved to have this unique mix of moral tendencies may also answer the question of why Homo sapiens emerged in the first place. He points to offensive and defensive types of reactions, which he refers to as proactive and reactive aggression.

According to Wrangham, fossil evidence suggests that humans started to become self- domesticated by 200,000 years ago, and possibly even as early as 300,000 years ago.

“Language-based conspiracy was the key, because it gave whispering subordinates the power to join forces to kill bullies – presumably, alpha males, since men tend to be more violent than women. As happens in small-scale, traditional societies today, language allowed underdogs to agree on a plan and thereby to make predictably safe murders out of confrontations with intended victims that would otherwise have been dangerous.”

Wrangham explains that the same ability to perform capital punishment that led to self-domestication also created the moral senses. People who would not change their behavior and conform were executed, which means that selection favored emotions and feelings which promoted peace and unity within the group.

“The moral senses of individuals thus evolved to be self-protective to a degree not shown by other primates. The strongly conformist behaviors produced by the new tendencies provided a safe passage through life, and they had a second effect as well. By reducing competition and selfishness, they promoted behavior that benefited the group as a whole.”

The evolution of our peaceful tendencies depended on sophisticated form of communication. According to Wrangham, the development of a high-level language was a major contributor to prosocial behavior.

Richard Wrangham shares more of his perspective on human nature in the book The Goodness Paradox: The Strange Relationship Between Virtue and Violence in Human Evolution.