Why do humans fall in love? Scientists have the answer • Earth.com 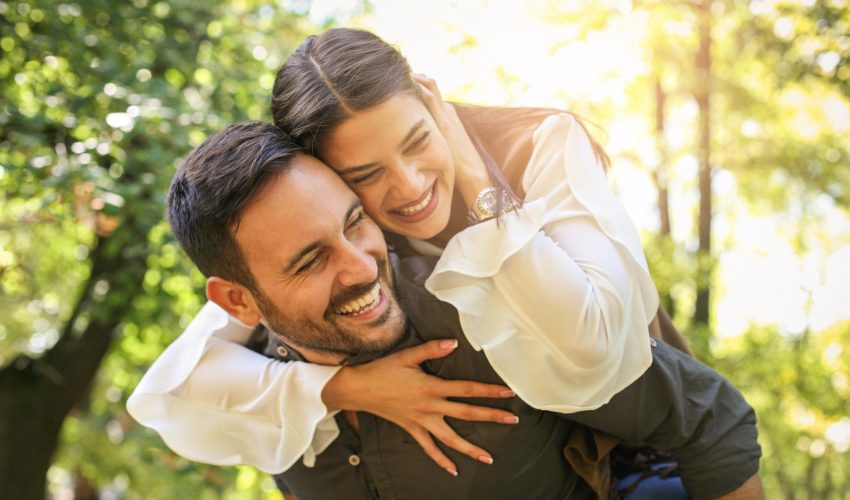 Why do humans fall in love? Scientists have the answer

Why do humans fall in love? Scientists have the answer. Researchers may have finally solved the mystery of why people fall in love. For the very first time, scientists have found that the emotion of love evolved as a way to increase the likelihood of reproductive success.

Dr. Piotr Sorokowski, an expert in cultural and biological anthropology at the University of Wroclaw, led the study. The research team set out to find the “biological basis” of love, and focused their investigation on the Hadza people of Tanzania, a traditional hunter-gatherer population.

Considering that contraception disrupts the natural connection between love and children, this group was ideal for the study because they do not use modern contraception. Furthermore, the lives of the Hadza people have changed very little over the last 10,000 years, making them a useful resource for insight into the lives of our prehistoric ancestors.

With the help of a local interpreter, the experts interviewed Hadza individuals about love. The researchers used Sternberg’s Triangular Love Scale as their model. This theory measures three main components of love including intimacy, passion, and commitment. The participants also answered questions about children born in their current marriage.

The study revealed a positive connection between passion and reproductive success in both sexes. This is likely due to the fact that passion increases the number of sexual encounters between partners.

Commitment was also established as a significant positive predictor of the number of children in a marriage. This makes sense due to the fact that commitment helps people maintain stable relationships and stick together.

The researchers found a decline in the amount of intimacy associated with having more children, which could be simply due to the stress involved in raising kids. In addition, women can satisfy their need for intimacy by spending time with their children.

The scientists concluded that passion and commitment are the two main components of love that humans have adapted for procreative success.

“We hypothesize that passion and commitment were among the key factors increasing ﬁtness, and therefore that selection might promote love in human evolution,” said the study authors.

The research is published in the journal Frontiers in Psychology.