A human’s sense of smell is actually comparable to a dog’s • Earth.com 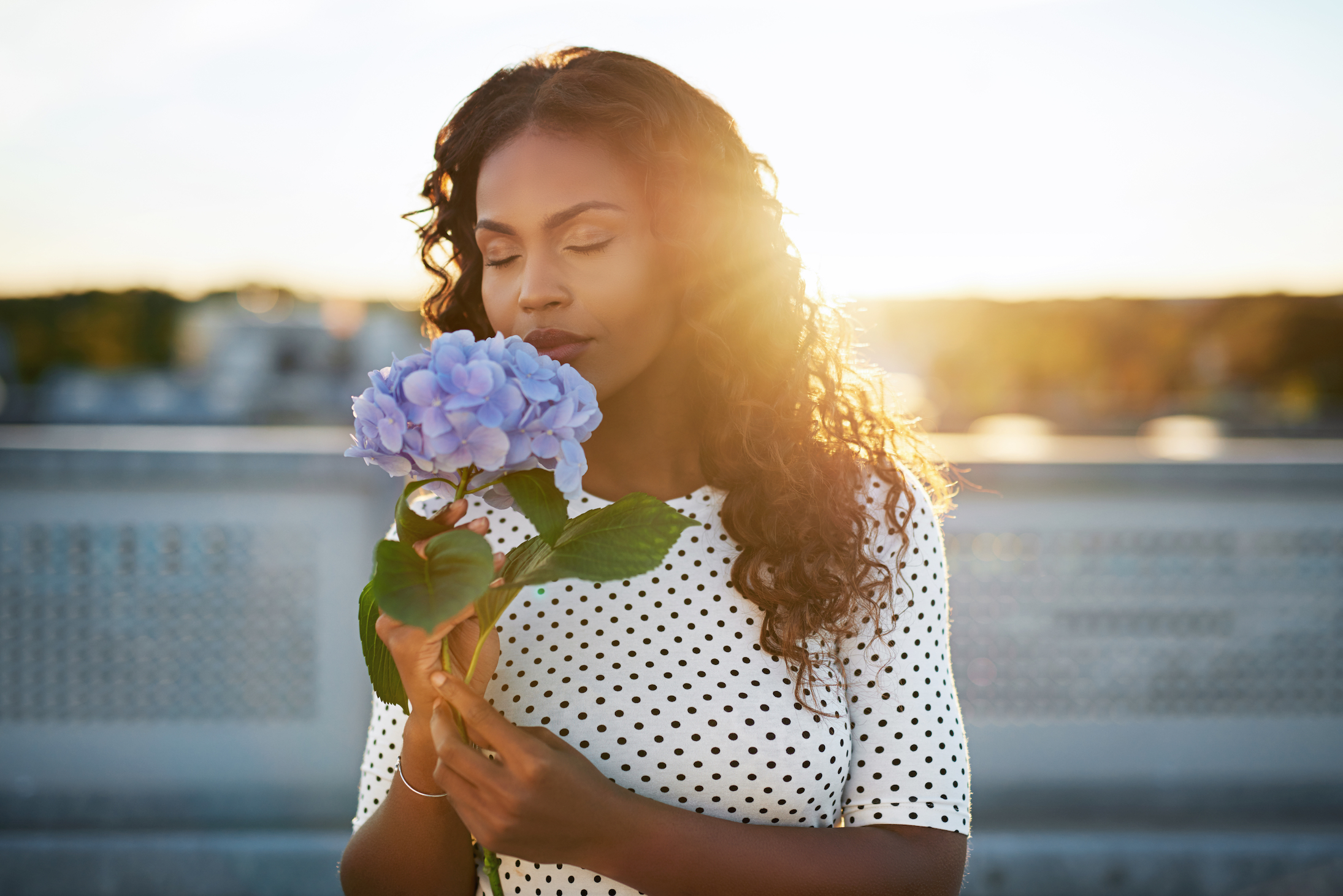 How often have you heard someone say that a dog’s sense of smell is a thousand times better than a human’s? Did you believe them? Well, according to new research published in the journal Science, that’s all one big myth.

John McGann, a neuroscientist at Rutgers University – New Brunswick, has been studying the olfactory system for the past 14 years. He spent the last year reviewing the long history of research that has created the myth that our sense of smell as humans was inferior to many animal species due to the size of our olfactory bulb. “For so long people failed to stop and question this claim, even people who study the sense of smell for a living,” says McGann. “The fact is the sense of smell is just as good in humans as in other mammals, like rodents and dogs.”

In the past, it was thought that humans could only detect around 10,000 different odors. But according to McGann, we may be able to differentiate between up to one trillion different odors. He has determined that the human olfactory bulb, which is responsible for sending signals to parts of the human brain that help identify scents, is actually large and contains a similar number of neurons compared to other mammals.

The 19th century brain surgeon Paul Broca may have been the originator of the myth, as he claimed that the smaller size of the olfactory area in humans compared to the rest of the brain meant that humans had free will. He believed that other animals that had to rely on smell to survive were held hostage by this ability. However, McGann now says that there is no evidence to support this belief.

McGann believes it’s important this myth be dispelled, as smell strongly influences human behavior, memories, and emotions. Humans’ sense of smell also plays a role in how we interact with others, chose romantic partners, and decide what we want to eat. Smell can even be a trigger in activating PTSD.

He hopes that this type of research continues, as “some research suggests that losing the sense of smell may be the start of memory problems and diseases like Alzheimer’s and Parkinson’s,” says McGann. “One hope is that the medical world will begin to understand the importance of smell and that losing it is a big deal.”