Do mammals shrink when the planet warms? • Earth.com 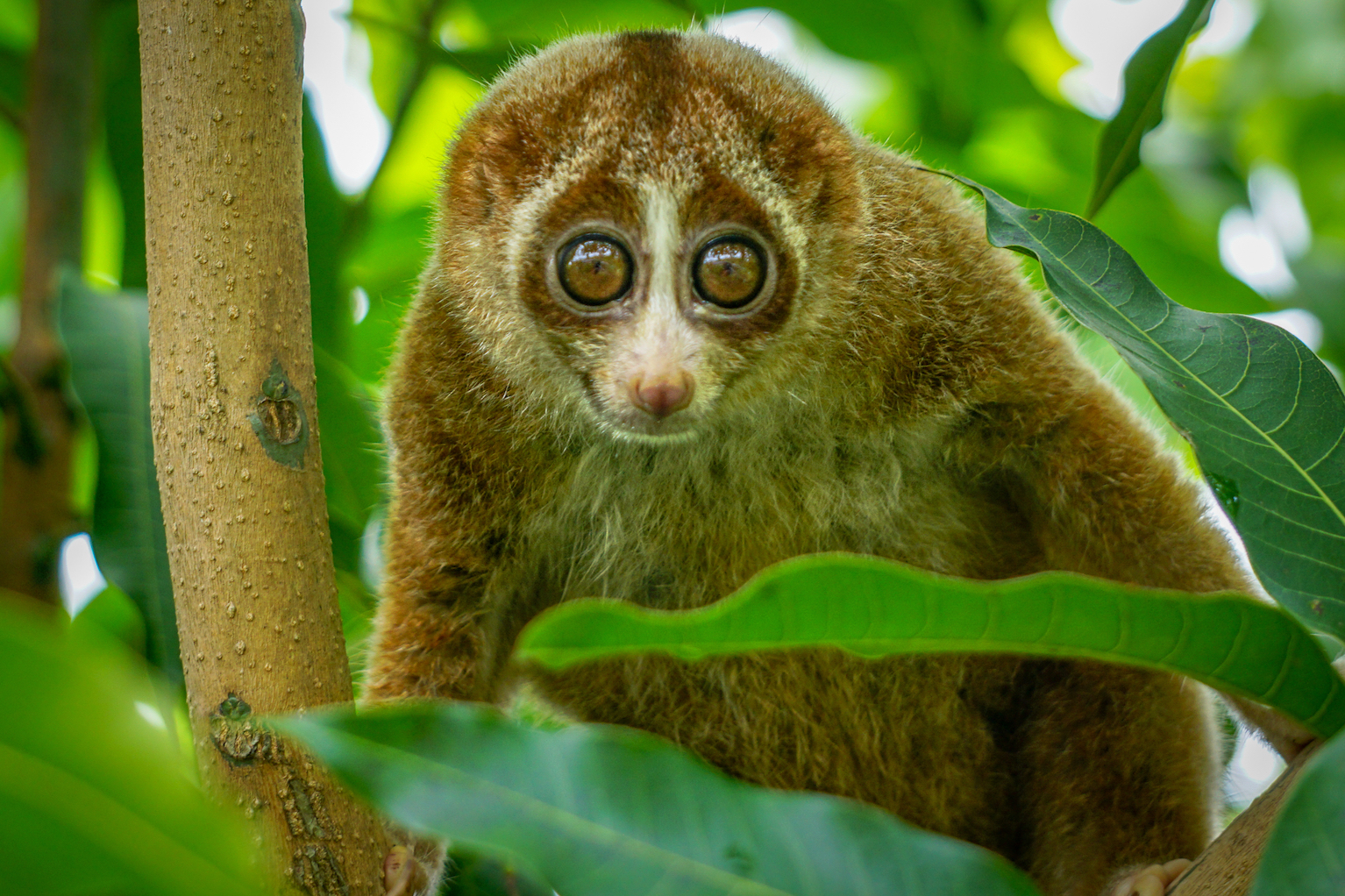 Do mammals shrink when the planet warms?

Are we looking at a future with elephants the size of horses? How about pocket-size dogs? It probably won’t get that bad, but global warming could realistically result in some mammals being reduced rather remarkably in size. That’s the result of a study of fossils found at the Bighorn Basin in Wyoming led by Abigail D’Ambrosia, a researcher at the University of New Hampshire. Her team’s results were documented in the latest issue of Science Advances.

The shrinkage of mammals over time – millions of years – was dramatic. One of D’Ambrosia’s team’s findings, based on the teeth size of fossils, was that an early, very small horse, experienced a 17 percent size reduction.

“These guys were probably about the size of maybe a dog, then they dwarfed,” said D’Ambrosia. “They may have gone down to the size of a cat.”

Another example found by the team was the earliest known primate. It lost about four percent of its body size during that warming trend, interrupting a period of steady growth.

An earlier study of fossils at the same site drew the same conclusions regarding mammal shrinkage during an earlier period of heat-up, some 56 million years ago.

Animal shrinkage can actually be seen today. There’s a scientific principle known as Bergmann’s rule that states that larger animals are generally found in colder regions and smaller animals in hotter environments. Think of such Ice Age behemoths as the woolly mammoth. In warmer climes, smaller animals can burrow to cool off. Also, smaller warm-blooded animals are more adaptable to heat because they tend to have more skin or fur per pound, so the body heat can more easily be vented.