Humans are still evolving, according to new study • Earth.com 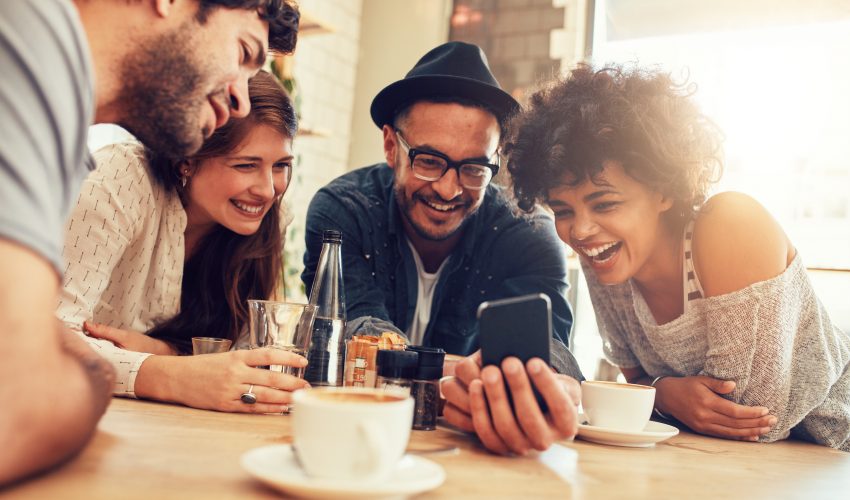 Humans are still evolving, according to new study

Researchers at Columbia University have studied the genomes of 210,000 people to examine genetic mutations which make people more susceptible to various health issues. The researchers were able to identify two harmful mutations that are appearing much less frequently, which suggests that humans are still evolving.

The study revealed that the genetic variants which predispose people to Alzheimer’s and heavy smoking are significantly less present in people with longer lifespans. Sets of genetic mutations that make people more vulnerable to heart disease, high cholesterol, obesity, and asthma also appeared less frequently in people who lived longer.

People develop more beneficial traits when genetic mutations form that will aid in survival. As each generation passes on the favorable traits, these traits become more commonly distributed throughout the population. Although complex traits may take millions of years to emerge, the evolution itself is happening with each generation.

By comparing the genomes of hundreds of thousands of people, researchers are able to track the rise and fall of genetic mutations, which allows them to determine which traits are thriving and which are vanishing.

The researchers were surprised to find only two common mutations across the entire human genome that heavily influence survival. The fact that no more of such mutations were detected implies that natural selection has eradicated other variants from the population.

“The environment is constantly changing,” said lead author Hakhamenesh Mostafavi. “A trait associated with a longer lifespan in one population today may no longer be helpful several generations from now or even in other modern day populations.”

The study, published in PLOS Biology, may be the first to explore how the human genome is evolving in a time frame of only one or two generations. The researchers hope that future genome sequencing and testing will reveal more about the evolution of the human species.