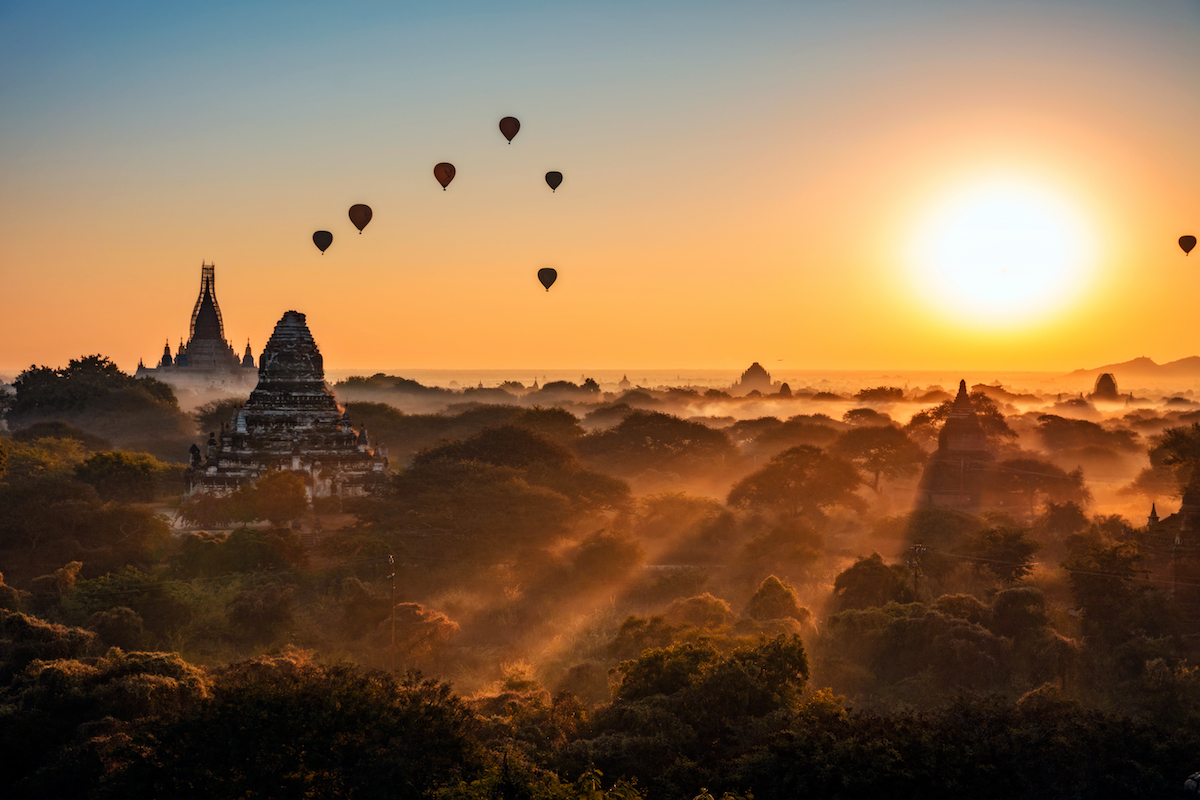 Humid heat in South Asia to become deadly this century

With climate change becoming an increasing reality, certain parts of the world may soon experience conditions that are simply unlivable. In 2015, Pakistan, India, and other parts of South Asia endured the fifth highest recorded heatwave in history and over 3,000 people were killed.

Scientists predict that by the end of the 21st century, South Asia, which houses one fifth of the world’s population, will see humidity and high temperatures that will could be fatal.

A study led by Eun-Soon Im from the Hong Kong University of Science and Technology set out to measure “wet-bulb temperature,” which he defined as “the lowest temperature that air can be cool to be evaporating water.”

By looking at the wet-bulb temperature and human’s capability of cooling off in response to rising heat and humidity, the research team aimed to predict how changing conditions will affect human life.

The study revolved around two climate scenarios, one that used climate change projections as is, and one that factored in mitigation efforts that were goals pledged by the UN Conference on Climate Change in 2015.

The research showed that wet-bulb temperatures are expected to rise to 35 degrees celsius, also known as the survivability threshold, over most of the South Asia and even go over in some parts.

The findings using the mitigation scenario predicted that wet-bulb temperatures would still be dangerously high, but luckily not past the survivability threshold.

These findings prove the vital necessity of creating new strategies to combat climate change and hopefully prevent deadly temperature spikes like the ones predicted to hit South Asia at the end of the 21st Century.