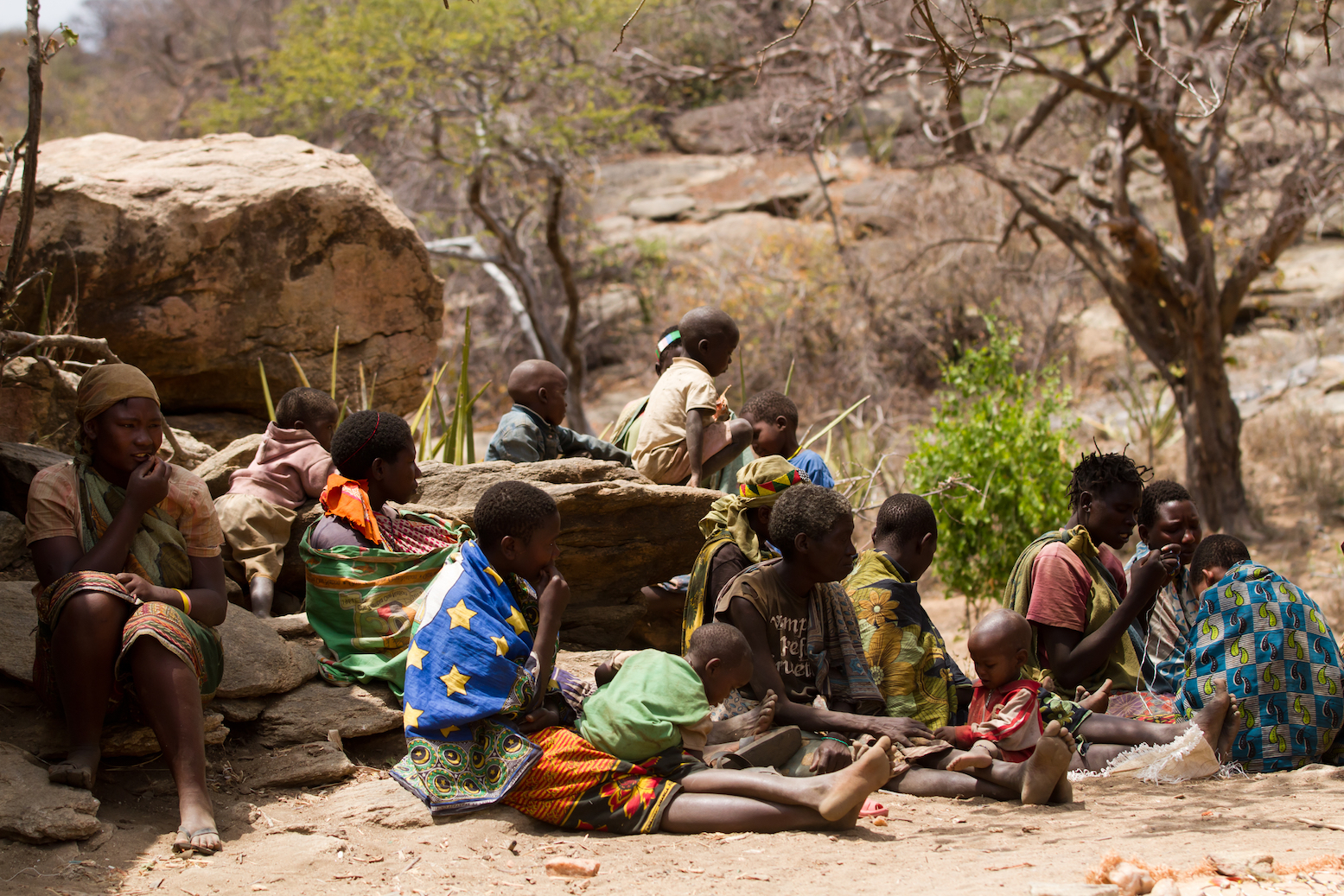 A recent study of modern hunter-gatherers in Tanzania may shed some light on the sleep problems humans often experience as we get older, and hints that insomnia may actually be an evolutionary survival instinct.

Researchers studied the Hadza people of northern Tanzania. This group of hunter-gatherers lives by the rhythms of day and night, just like humans did thousands of years ago before the invention of agriculture. They live and sleep in groups of 20 to 30 people, often sleeping together outside or in huts.

“They are as modern as you and me,” explains study co-author Alyssa Crittenden, an associate professor of anthropology at the University of Nevada, Las Vegas. “But they do tell an important part of the human evolutionary story because they live a lifestyle that is the most similar to our hunting and gathering past.”

For their study, the researchers observed 33 healthy men and women, age 20 to 60. These individuals wore a small watch-like device for 20 days, which recorder their nighttime movements. The data revealed that the Hadza sleep patterns were rarely in sync, as many of them would wake up during the night in order to smoke, care for a crying baby, or relieve themselves before going back to sleep.

Out of a total of 220 hours of observation, the researchers only found a total of 18 minutes during which all adults were simultaneously asleep. At any given time, an average of about one-third of the group was alert or dozing very lightly. Despite these sleep patterns, the study subjects didn’t complain of sleep problems.

This is the first example of this phenomenon has been tested in humans, although similar studies have found similar patterns in birds, mice, and other animals. The researchers determined that these shifting sleep schedules were a result of changing sleep patterns that occur as people age. The older participants in the study usually went to bed earlier and woke up earlier than the younger participants.

This analysis led researchers to their “poorly sleeping grandparent hypothesis,” which says that throughout history, ancestors developed different sleeping patterns in order to always have a watchful eye out for danger during the night. Therefore, certain sleep problems that arise with age may be the result of an evolutionary hangover that at one time would have protected the group.

These findings may help enhance our understanding of how age-related sleep disorders arise, and decrease some of the stigma associated with these issues.