What was the real death toll from Hurricane Maria? • Earth.com 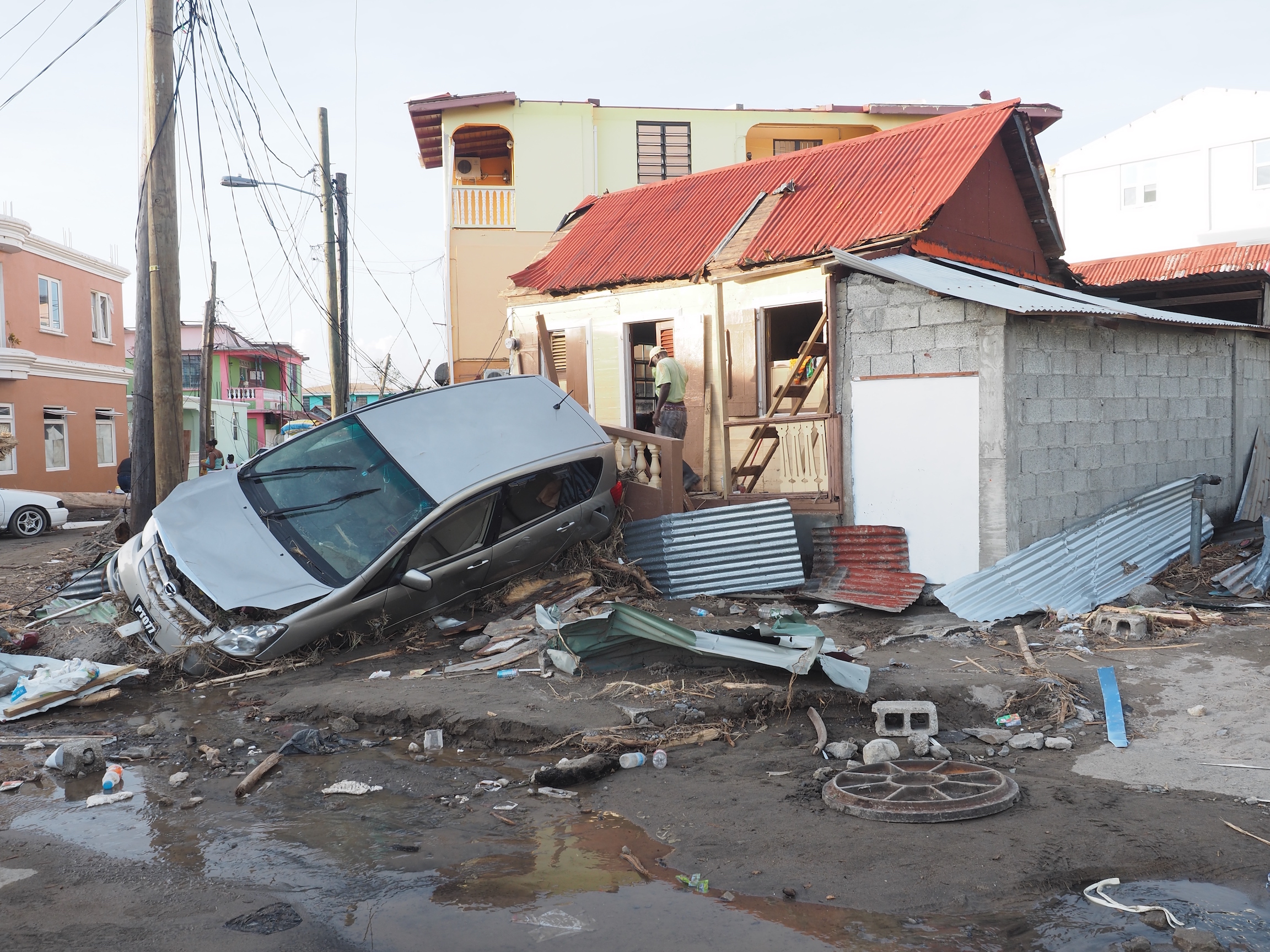 What was the real death toll from Hurricane Maria?

After Hurricane Maria devastated Puerto Rico in September 2017, nearly a year later residents are still struggling with the aftermath.

It was first reported that the death toll from the hurricane was just 64 lives, but now a new Harvard led study shows that number was a gross underestimation.

Instead, the results, published in the New England Journal of Medicine, estimate that over 4,000 lives were lost because of the hurricane.

Researchers from the Harvard T.H. Chan School of Public Health, Carlos Albizu University in Puerto Rico and the University of Colorado School of Medicine out to more accurately assess the death toll caused by Hurricane Maria.

Recording mortality rates after the hurricane hit the island was difficult because any disaster-related deaths had to be confirmed by a licensed medical examiner.

However, what was largely unaccounted for was the number of lives lost due to delayed or prevented access to proper medical care.

After Hurricane Maria made landfall, it caused 90 billion dollars worth of damage. Thousands of residents were displaced from their homes and people were without power, water, cell phone coverage and proper medical care.

In order to better understand how Hurricane Maria had impacted Puerto Rico and accurately determine the death toll, the researchers surveyed 3,299 households in Puerto Rico.

Those chosen for the study were asked about deaths, infrastructure damage, and displacement.

The results estimate that around 4,645 people died during the three-month period following the hurricane, and nearly one-third of households surveyed said that reported deaths were caused by a delay in access to medical care.

Hurricane Maria also left the average household without cell phone service for 41 days, without water for 68 days, and without power for 84 days, according to the study.

The results show that reported death tolls were drastically underestimated and that the mortality rate in Puerto Rico rose by 62 percent because of Hurricane Maria.

Now, Puerto Rico is suing the U.S. Health Department to obtain official data on the number of lives lost.