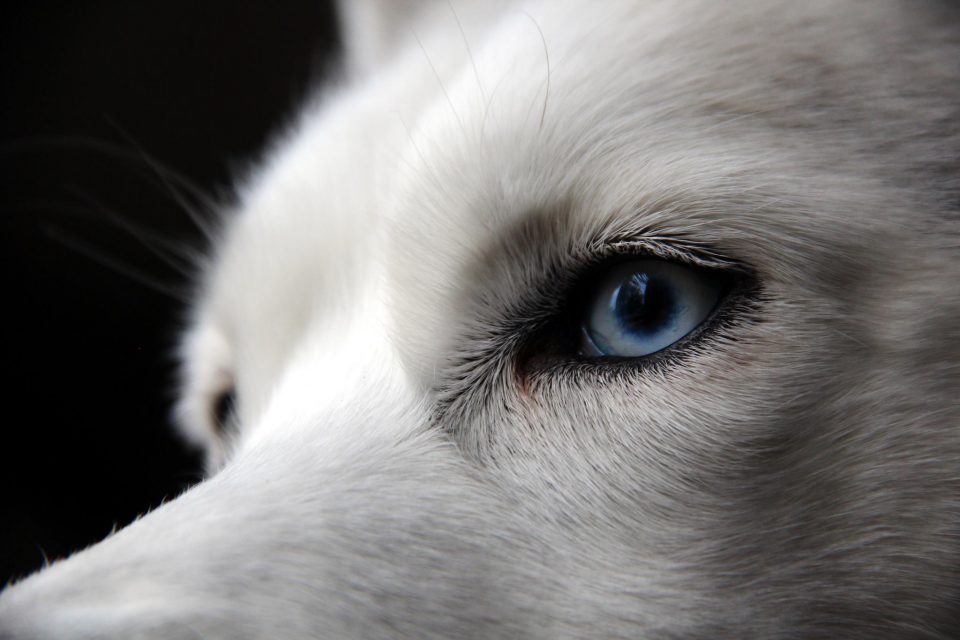 Have you ever wondered why huskies, border collies, and some shepherd dogs have those piercing blue eyes?

Consumer genetics, made popular by companies like 23andMe and Ancestry, may have provided an answer, according to a new study conducted by researchers from the canine DNA startup company Embark Veterinary, Inc.

The study was published in the journal PLOS Genetics and it’s the first of its kind to use consumer genomics with non-humans as well as the largest canine genome-wide association study ever conducted.

Consumer genetic testing has given people an unprecedented look at their DNA and genetic history.

This is all made possible thanks to large databases of genomic data, and now this new study shows how consumer genomics can shed light on animal traits that have yet eluded scientists, like the blue eyes of the Siberian Husky.

The researchers analyzed data from 6,070 genetically tested dogs along with phenotype data that had been submitted by owners via web surveys and uploaded photos.

A 98.6 kilobase duplication on the canine chromosome 18 near the ALX4 gene was found to correlate strongly with eye color in huskies and Australian Shepherds. A kilobase represents 1,000 base pairs of DNA or the rungs of the ladder on a DNA strand.

Just one copy of the gene variant could cause blue eyes or blue and brown eyes, but the researchers say there are still unknown genetic and environmental factors that have yet to be identified that influence husky eye color.

“This study demonstrates the power of the approach that Embark is taking towards improving canine health,” said Aaron J. Sams, a co-author of the study and member of Embark Veterinary, Inc. “In a single year, we collected enough data to conduct the largest canine study of its kind. Embark is currently pursuing similar research projects in a range of morphological and health-related traits and we hope to continue to use our platform to move canine genetics and health forward in a very real way.”