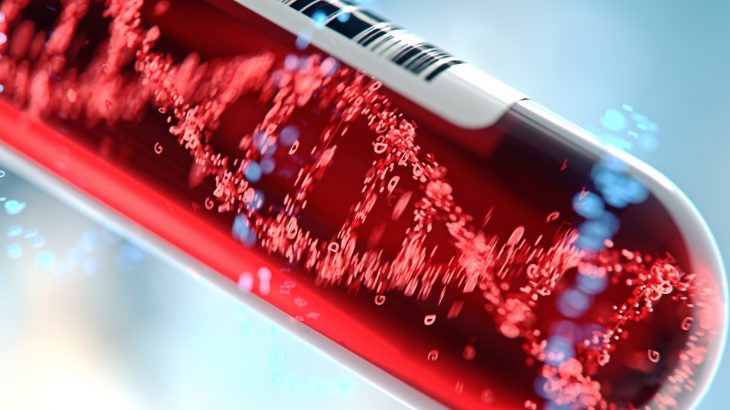 Study: Most older adults are interested in DNA testing results

According to the National Poll on Healthy Aging, more than half of people in their 50s and 60s are interested in having their DNA tested to find out more about their ancestry, understand various health risks, and to improve medical care.

On the other hand, two thirds of those polled said that DNA testing would probably cause them to worry too much about their future health.

The poll, which included 993 adults between the ages of 50 and 64, was conducted by the University of Michigan Institute for Healthcare Policy and Innovation.

Survey respondents were asked if they would be interested in taking tests to learn their genetic risk for three later-life disorders including Alzheimer’s disease, Parkinson’s disease, or macular degeneration. Around two-thirds of the respondents had at least some interest in each test.

The U.S. Food and Drug Administration has recently approved several disease-specific tests to be marketed directly to the public. Only one in 10 respondents  reported taking genetic tests offered directly to consumers, while one in 20 had taken genetic tests ordered by a doctor.

Dr. Scott Roberts worked on both the design and the analysis of the survey. He has studied the use of direct-to-consumer genetic testing and found that people who take these tests with the primary goal of learning about their ancestral heritage often end up being “blindsided” by findings that show they have a high risk of developing diseases such as Alzheimer’s.

“Compared to previous findings in the general adult population, this age group appears to be a little more lukewarm about their views of the benefits versus the risks of genetic testing overall,” said Dr. Roberts. “The majority said they might be interested in knowing their risk for specific conditions, but on other hand they were worried about potential psychological distress from the results.”

According to Dr. Roberts, the accuracy of any genetic test is not 100 percent. He also pointed out that testing ordered by a physician often includes a genetic counselor who can help to prepare patients for handling the results and can help them understand what the test results actually mean.

Dr. Preeti Malani is the director of the poll and a professor of Internal Medicine at the U-M Medical School who has special training in geriatric medicine.

“Patients may not think about the downstream effects of direct-to-consumer genetic testing. An unexpected positive result may lead to several additional tests that may or may not be covered by insurance,” explained Dr. Malani.

More than 70 percent of the participants who had taken a direct-to-consumer test said they were interested in learning more about their ancestry, while just under 10 percent said they got tested to find out more about their health in general or their risk of a particular disease.

“We’re living in an era when advances like DNA testing are providing an amazing amount of useful health information,” said Dr. Alison Bryant, senior vice president of research for AARP. “As genetic testing becomes even more sophisticated and common among older adults, the challenge will be to ensure that people understand the benefits and limitations of these tests.”

This research was funded by the University of Michigan and AARP.