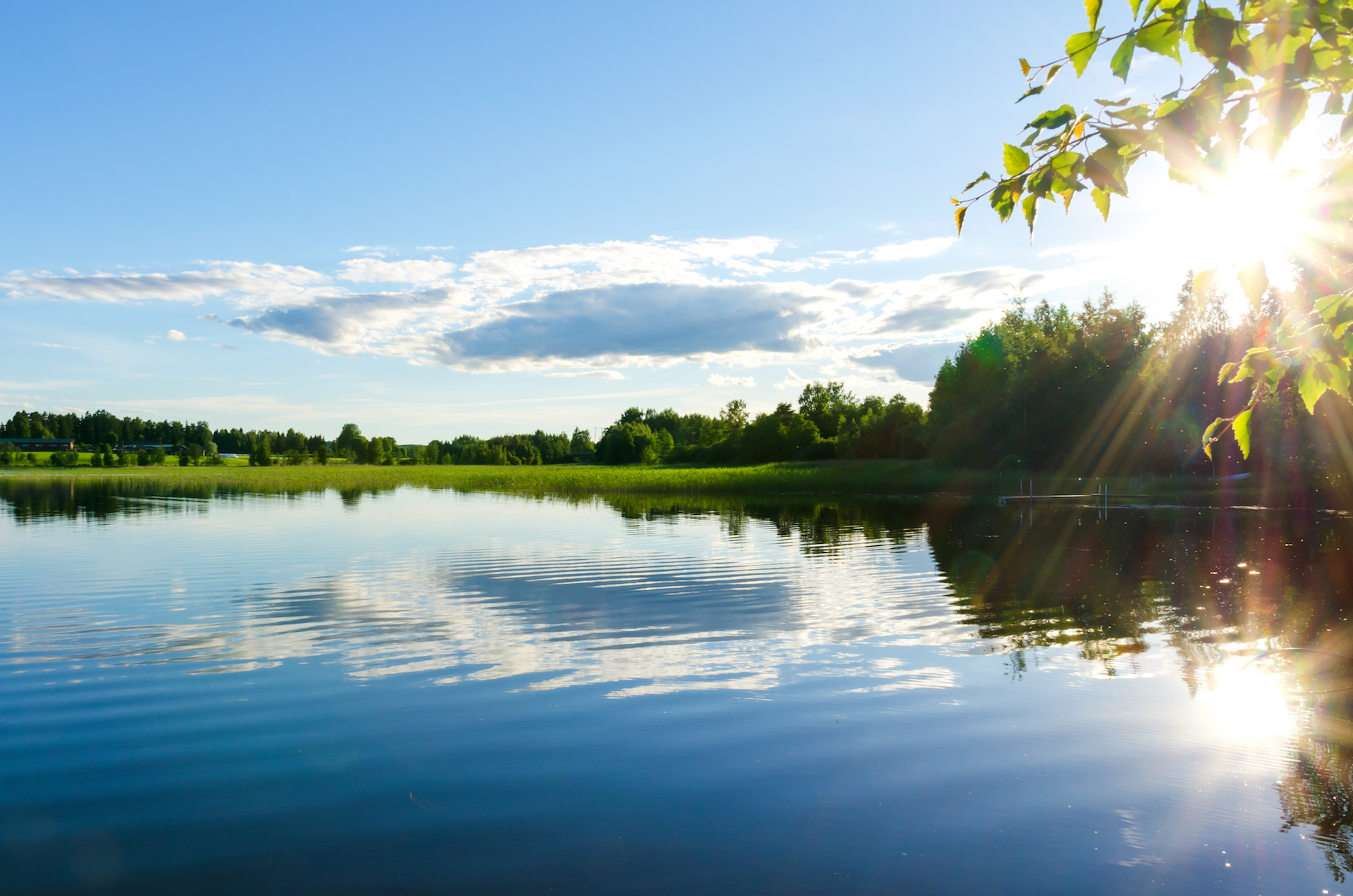 Billions of gallons of wastewater result from hydraulic fracturing. While this technique has produced a wealth of energy resources for the United States, researchers are taking a look at the environmental impact of this unconventional process. According to a new report, the release of wastewater in Pennsylvania has contaminated a watershed with radioactive material and endocrine-disrupting chemicals.

Hydraulic fracturing, or “fracking,” is a method of extracting gas and oil. According to the U.S. Energy Information Administration, this practice accounted for over half of oil production and two-thirds of gas production in the United States in 2015, and these numbers are expected to grow. Hydraulic fracturing has led to a major shift away from relying on coal, which could significantly reduce greenhouse gas emissions. However, environmental risks also come along with the process such as ground and surface water contamination.

Fracking produces large amounts of wastewater containing radioactive material, salts, metals, endocrine-disrupting chemicals and polycyclic aromatic hydrocarbons that pose environmental and health risks. A recent report in Pennsylvania estimates that 10,000 oil and gas wells in the Marcellus Shale produced 1.7 billion gallons of wastewater in 2015. The water is collected in facilities to be treated before it is released, but the treatment is limited.

Bill Burgos led a team of experts from Penn State, Colorado State, and Dartmouth in an effort to determine how effective these water facilities are in treating the wastewater from hydraulic fracturing. They sampled water and sediment from a lake located downstream from two of the treatment facilities. The analysis revealed peak concentrations of radium, alkaline earth metals, salts and organic chemicals present in the same sediment layer.

Two classes of organic chemicals were detected including endocrine-disrupting chemicals known as nonylphenol ethoxylates and carcinogens known as polycyclic aromatic hydrocarbons. The highest concentrations were detected in sediment layers deposited 5 to 10 years ago, which was a peak period of wastewater disposal. High levels of radium were also present in water as far as 12 miles downstream from the treatment plants.

The researchers say that the threats to human health and the environment associated with this contamination are unknown. They express a need for modified regulations of wastewater disposal. The study is published by the American Chemical Society in the journal Environmental Science & Technology.