The one big problem with hydrogen fuel cell cars... • Earth.com 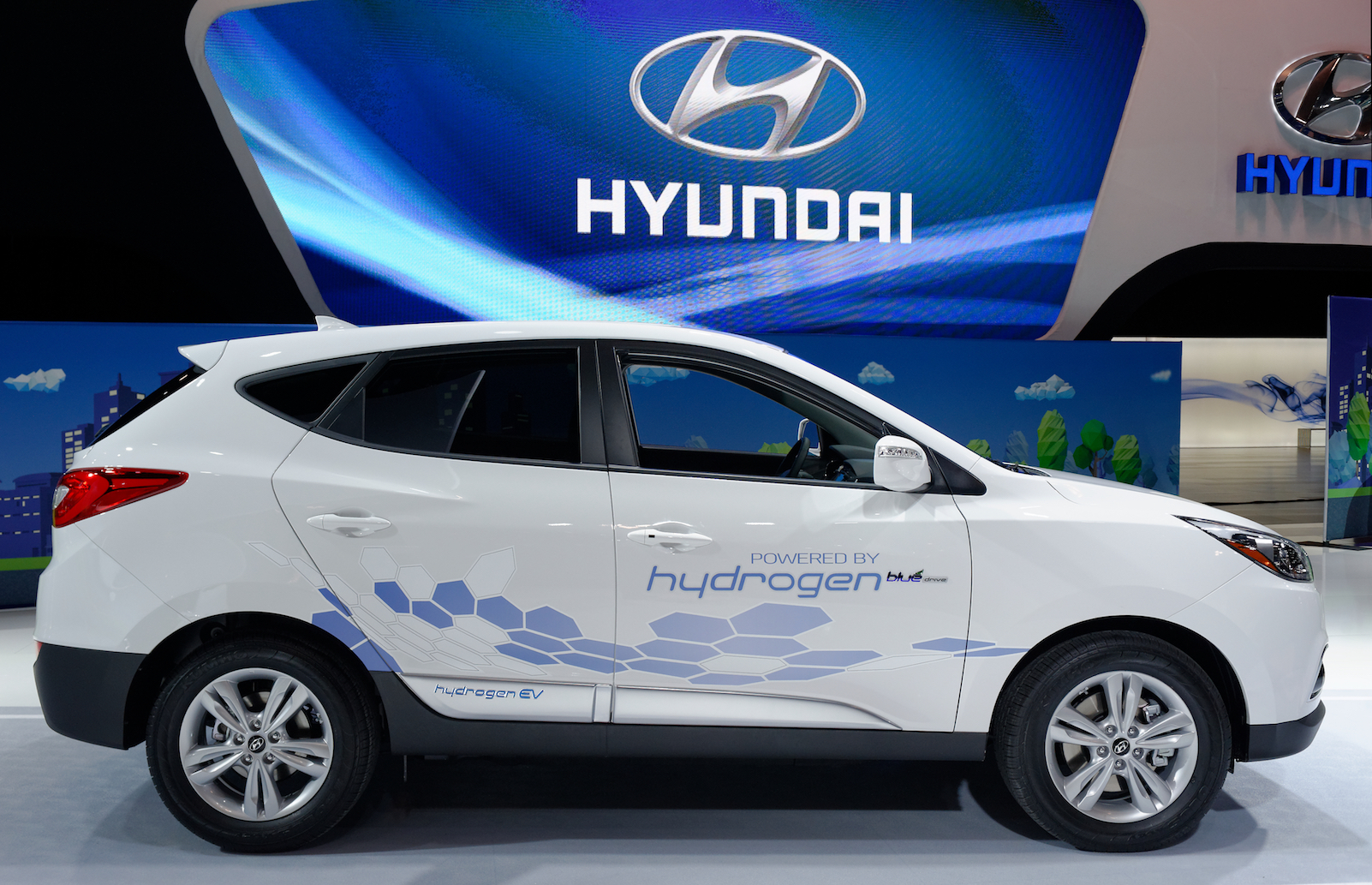 The one big problem with hydrogen fuel cell cars…

It’s not much of a problem now since there are only a few hundred of the hydrogen-powered vehicles on the road, all of them on lease from Honda, Toyota and Hyundai, and all in California. But that number’s going to escalate to about 1,000 leased cars this year – and the industry certainly hopes the numbers continue to climb.

Just like electric cars, the hydrogen-powered vehicles are emission-free and of no danger to the environment. But they carry an added advantage over their electric siblings – they fuel as quickly as a gas stop. That’s in contrast to the eight or nine hours it might take to fully recharge an electric battery.

On the other hand, you’ve got to contrast those 34 lonely hydrogen refueling stations to the 15,703 public electric charging stations in operation today. Also, the electric charge cost is much smaller than for hydrogen. And, obviously, most drivers can plug in at home for a battery recharge. Not so much with hydrogen.

It costs up to about $80 to refill the five kilogram tank of a Clarity, the Honda hydrogen fuel cell model. But drivers get about 366 miles of hydrogen-powered driving before the need to refill the tanks.

In the near future, automakers might partner with governments and energy companies to develop more hydrogen fueling stations, as they’ve done in California. Earlier this year, Shell, BMW and nearly a dozen other companies in the transportation and energy industries formed a council to accelerate the adoption of hydrogen as a transportation fuel.

If automotive industry wants to grow this driving option into more than a California boutique industry, those hydrogen fuel cell stations must eventually start to pop up all across the country. 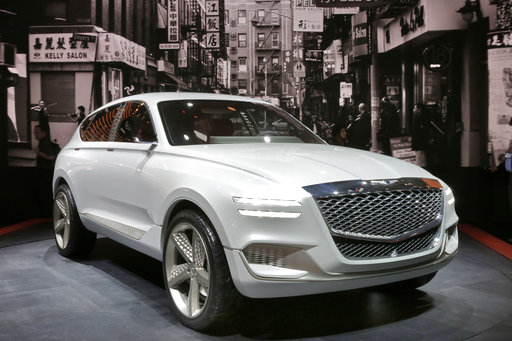