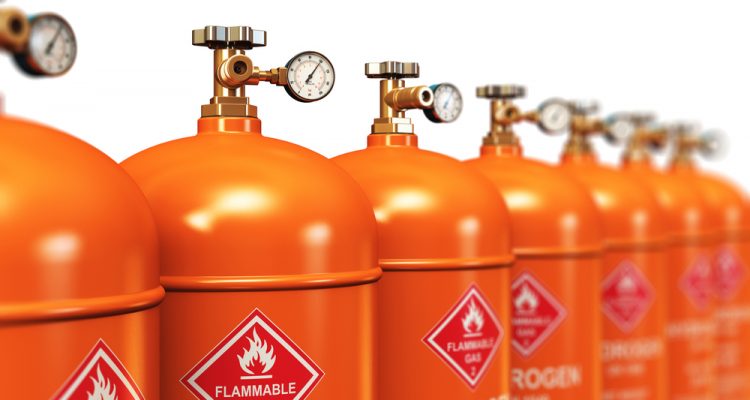 For years, scientists have been working toward technology that would allow hydrogen energy to be used on a mainstream level. Now, a team of researchers from Waseda University in Tokyo have developed a polymer that allows hydrogen to be carried in a light, flexible sheet that is safe to touch.

Safety risks including combustibility have been the primary concern and impediment in the widespread, commercial usage of hydrogen energy technologies. Hydrogen-absorbing organic compounds have been tested as a means of storing and releasing hydrogen, but must be contained under high pressure and temperatures. Even then, the compounds can still undergo complications that impede the actual release of hydrogen.

But in a report published in Nature Communications, the team of scientists, led by Professors Hiroyuki Nishide and Kenichi Oyaizu of the Department of Applied Chemistry, have developed a new ketone polymer that can be made into a thin sheet that stores hydrogen at room temperature. When heated to 80 degrees Celsius using an aqueous iridium catalyst, the polymer is then able to release the hydrogen seamlessly. The report details how, under mild conditions, the storage and release of hydrogen can be repeated without eroding the material.

The ketone polymer comes with numerous benefits, as it is easy to handle and transport. The material also has a low toxicity and is non-flammable. Ultimately, the polymer can be developed into a thin, light container one could carry around with them as an energy source.