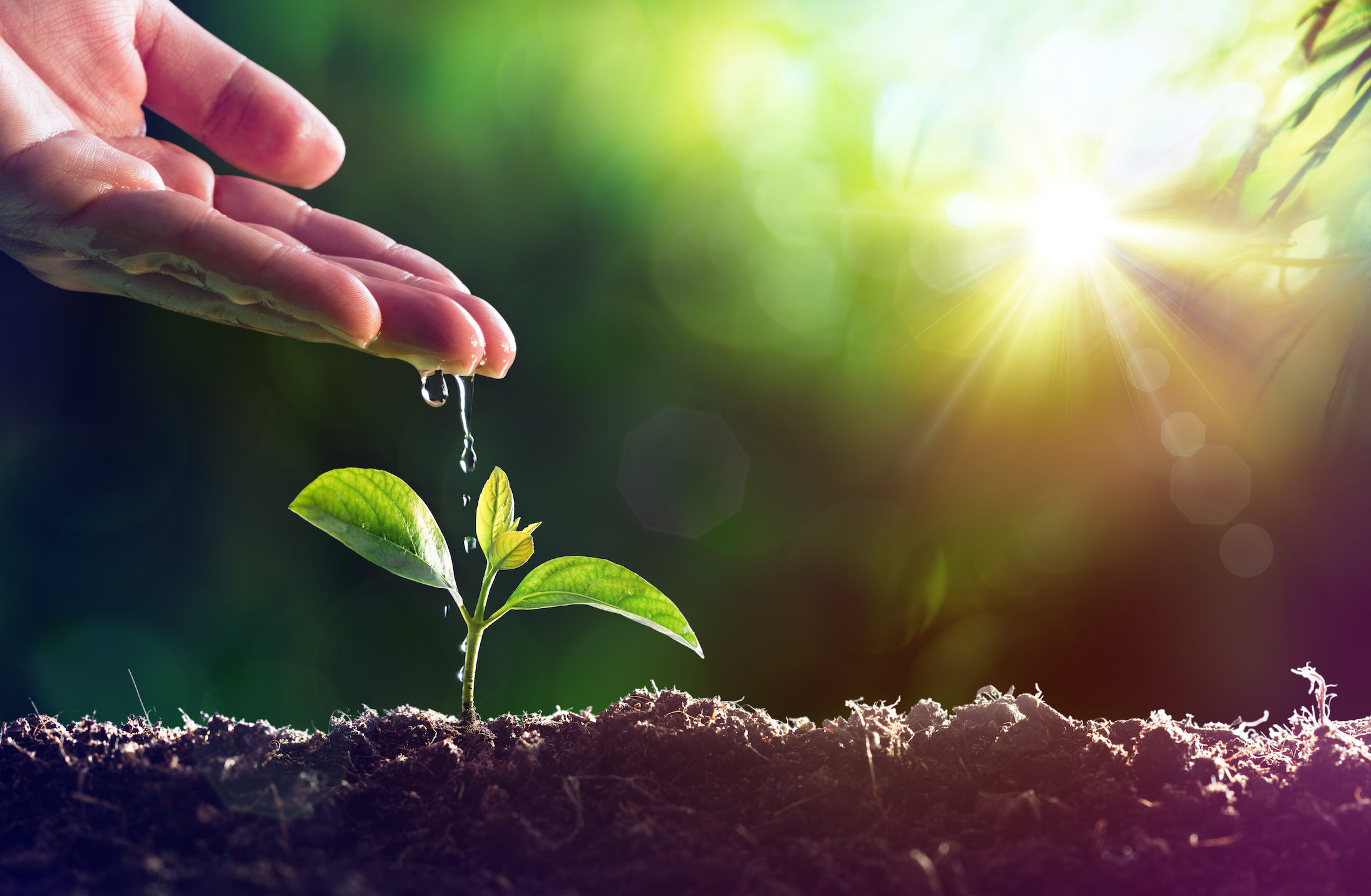 The chemical hydrogen peroxide (H2O2) has been used in bleach and as a wound disinfectant for years, but scientists have recently discovered that it also plays an important role in plants.

Hydrogen peroxide occurs naturally as a by-product of photosynthesis in the chloroplasts of plant cells. Researchers have now observed that H2O2 is actually used to control how these cells react to different levels of light.

The study was done by the University of Exeter and the University of Essex, where researchers used a fluorescent protein that detects H2O2 in order to see how it moves from chloroplasts to cell nuclei. Since plants’ genes are located in the nuclei, this method allowed the researchers to observe how plants activate the genes they need for their leaves to adapt to potentially harmful levels of sunlight. This allows the chloroplasts and nucleus to communicate in order to control photosynthesis and properly adjust to certain light conditions.

“It’s important for plants to be able to detect how much light there is, so they can make the most of it for photosynthesis,” says Nick Smirnoff, at professor at the University of Exeter. “They also have to adjust to protect themselves, as high levels of light can damage leaves – similar in some ways to how we humans get sunburn on our skin.”

The researchers also discovered that some of the chloroplasts that produce this hydrogen peroxide signal are actually attached to the nucleus, which allows them to pass the chemical more effectively. In fact, this was the first time signals have been observed being exchanged from the chloroplast to the nucleus.

New research such as this helps us to understand the fascinating physiology of plants, a very necessary endeavor if we’re going to continue to benefit from their presence on our planet.