Hydrogen vehicles will soon be less expensive and much more realistic • Earth.com 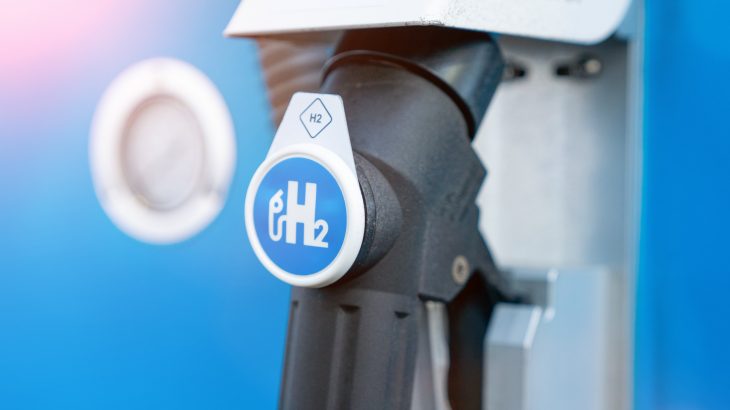 Hydrogen vehicles will soon be less expensive and much more realistic

In a groundbreaking new study, researchers at the University of Copenhagen have developed a new catalyst that can be used to produce more sustainable hydrogen vehicles that are also less expensive.

Approximately one billion vehicles are on the road across the globe today, but only a very few are powered by hydrogen. The biggest challenge in producing more hydrogen  vehicles has been that they rely on a large amount of platinum to serve as a catalyst in their fuel cells.

While typical vehicles need only about five grams of platinum, hydrogen cars and trucks need about 50 grams of the rare metal. Platinum is now so precious that only 100 tons of the material is mined each year in South Africa.

However, researchers in Copenhagen’s Department of Chemistry have developed a catalyst that does not require such an unrealistic amount of platinum.

“We have developed a catalyst which, in the laboratory, only needs a fraction of the amount of platinum that current hydrogen fuel cells for cars do,” explained study co-author Professor Matthias Arenz.

“We are approaching the same amount of platinum as needed for a conventional vehicle. At the same time, the new catalyst is much more stable than the catalysts deployed in today’s hydrogen powered vehicles.”

The current platinum limitations would make it impossible to replace traditional cars and trucks with hydrogen vehicles, but the new technology offers a major breakthrough.

“The new catalyst can make it possible to roll out hydrogen vehicles on a vastly greater scale than could have ever been achieved in the past,” said study co-author Professor Jan Rossmeisl.

Existing catalysts are based on platinum-nano-particles that are coated over carbon, which makes catalysts unstable. Instead of carbon, the new catalyst is based on a network of nanowires with an abundance of surface area and high durability.

“With this breakthrough, the notion of hydrogen vehicles becoming commonplace has become more realistic. It allows them to become cheaper, more sustainable and more durable,” said Professor Rossmeisl.

The study is published in the journal  Nature Materials.