Hydropower dams disrupt the environment in the Andes Amazon • Earth.com 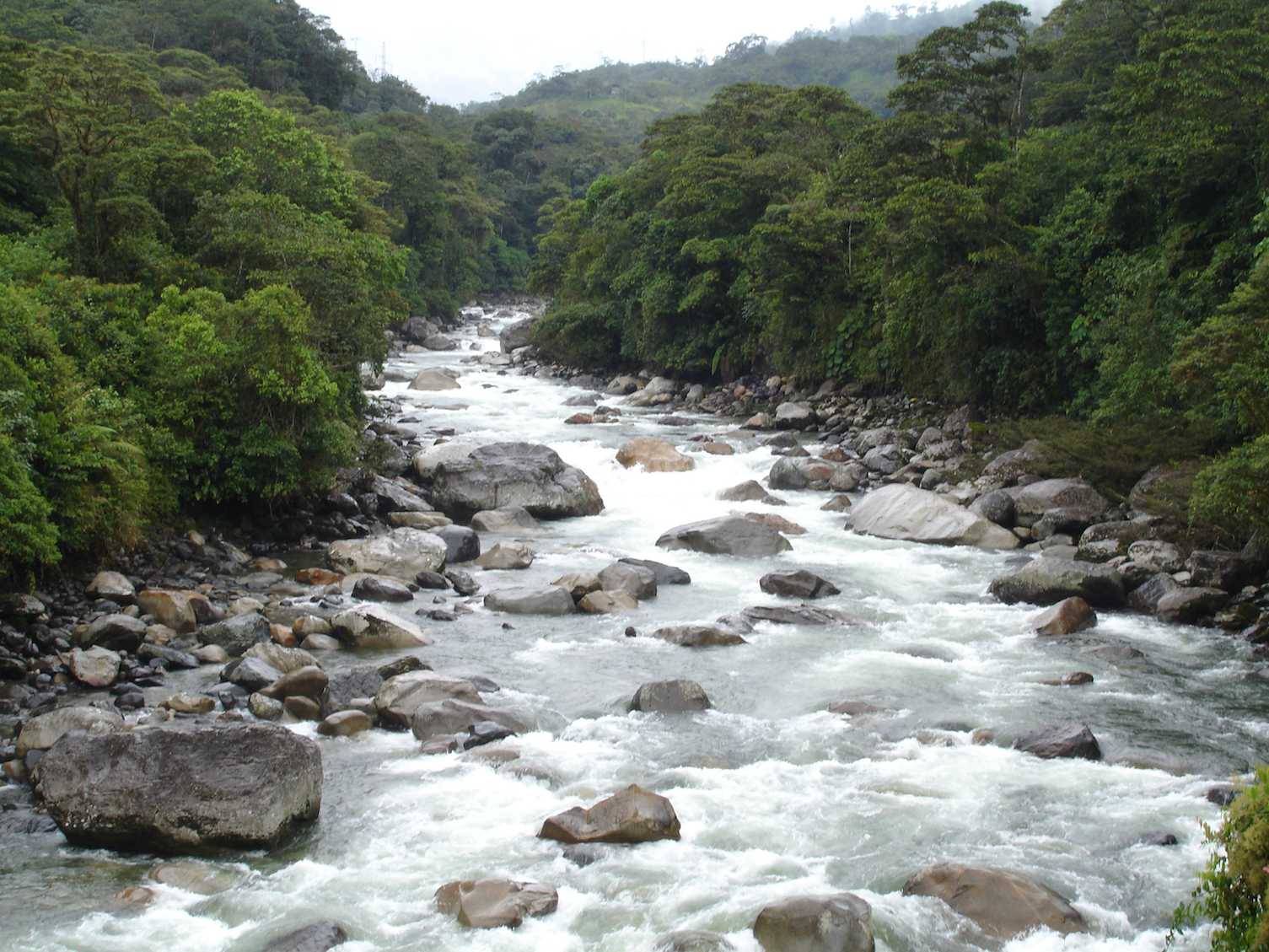 Hydropower dams disrupt the environment in the Andes Amazon

A new study has revealed that hydropower dams in the Andes region of the Amazon are disturbing the flow of life within the area’s rivers. As a result, many natural and human systems that are supported by these rivers will also suffer.

The findings of the study contradict earlier reports on the the dams, suggesting that their impacts have been underestimated.

At least 30 million people rely on the rivers of the Andes Amazon for their main sources of food and income. Because of this, the study authors say that greater cooperation in water management processes is extremely important.

Even though the rivers of the Andes Amazon are critical to the region’s economy, the influence of hydropower dams on river connectivity had not been established prior to this study.

A research team led by Elizabeth P. Anderson used satellite imagery along with the locations of dams to examine river fragmentation in Columbia, Ecuador, Peru, and Bolivia.

The study revealed that the number of dams that are either operating or under construction have been under-reported, while the footprint of hydropower development has been significantly underestimated.

The researchers found that hydropower dams have affected tributary networks, but have not yet affected river mainstreams. If proposed dams are constructed, however, the impacts will likely become much more widespread.

According to the research team, the migration patterns of freshwater fish will be altered greatly by current and proposed dams, while 100 percent of sediment will be trapped in downstream dams. This will change not only the natural flow of the river, but also the cultural processes of the region.

The study is published in Science Advances.