Immediate action is needed for a tolerable future climate • Earth.com 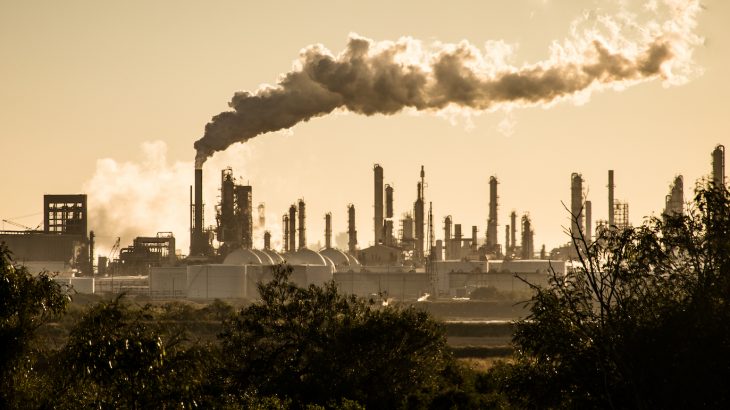 Immediate action is needed for a tolerable future climate

A new study has projected over five million scenarios to represent the future conditions of our planet, and only a few predict an Earth that has not warmed intensely. The researchers also found, however, that immediate action could still lead to a tolerable future climate.

The team developed a new method for exploring the consequences of various climate change conditions by modifying a computer model to better account for the uncertainties associated with human activities and the atmosphere’s sensitivity to CO2 levels. By exploring a wide range of variation within each uncertainty, the improved model was able to pinpoint pathways that may lead to a more tolerable climate future.

“The consequences of severe warming can be dire. Given this potential for poor outcomes, it can be dangerous to consider only a few expert elicited scenarios,” said Professor Lamontagne. “Planners need robust frameworks that broadly explore the uncertainty space for unforeseen synergies and failure mechanisms.”

To account for uncertainties, the model explored millions of scenarios. Some of the projections revealed conditions that could limit global warming to two degrees Celsius by the year 2100, which is a goal that most climate experts believe is necessary for a suitable future climate.

According to the analysis, meeting this target will be extremely difficult in all but the most optimistic climate scenarios. One possibility is to aggressively pursue carbon-neutral energy production by 2030 and hope that the atmosphere’s sensitivity to carbon emissions is relatively low.

The researchers emphasized that immediate carbon reduction strategies offer the best way to counteract an atmosphere that is highly sensitive to CO2.

“Despite massive uncertainties in a multitude of sectors, human actions are still the driving factor in determining the long-term climate. Uncertainty is sometimes interpreted as an excuse for delaying action. Our research shows that uncertainty can be a solid reason to take immediate action,” said Professor Lamontagne.