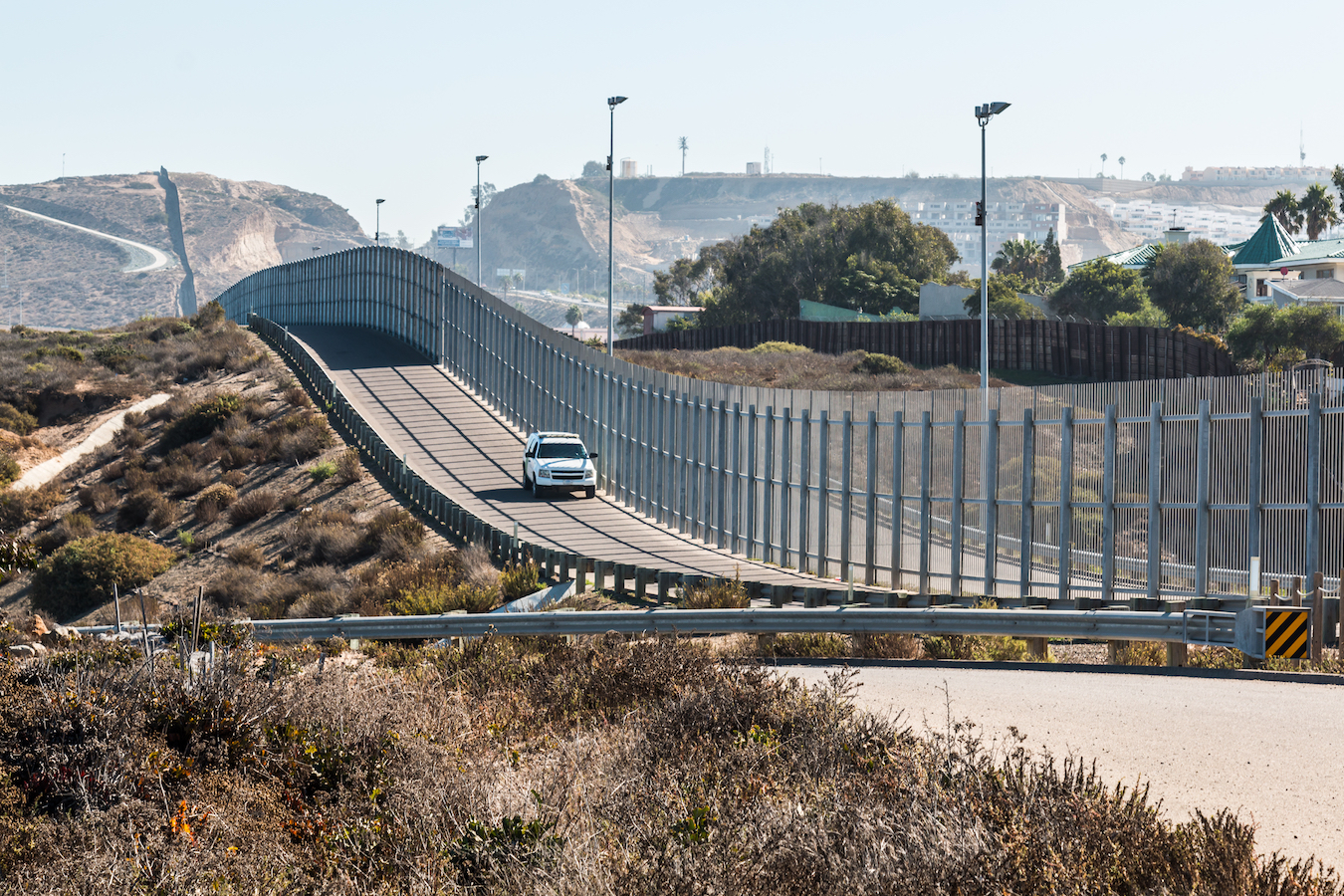 Immigrants living on the US-Mexico border endure life of trauma

Immigration policy is a subject of much contention today, and many refugees and immigrants are faced with hostility not just from American citizens, but from the rhetoric of policy makers and our country’s leaders.

Now, a new study has now found that unregistered immigrants living near the California-Mexico border have a lifetime history of trauma and psychological distress.

The study was conducted by Rice University psychologists and is the first population-based study to show the impact that living near the border has on unregistered Mexican immigrants.

The results of the study show that 82 percent of participants experienced a long history of trauma, including witnessing violence or living in poverty.

Almost half of the immigrants interviewed for the study showed signs of clinically significant psychological distress.

“Our findings are alarming, the prevalence of traumatic events among undocumented immigrants in our study is much higher compared with estimates for other U.S. populations,” said Luz Garcini, the lead author.

For the study, Garcini interviewed 248 Mexican immigrants, ranging from 18 to 45 years of age, from high-risk neighborhoods near the California-Mexico border. The participants had also lived in the U.S for more than ten years.

The city where the study was conducted is listed as one of the most conservative in the United States, with many residents strongly opposed to immigrants and in favor of disciplinary actions against undocumented immigrants.

Garcini asked the participants to undergo clinical interviews conducted by psychology doctoral trainees. The interviews were then analyzed and assessed for traumatic experiences.

Overall, one-third of those interviewed had experienced six or more traumatic events, and nearly 50 percent of the participants showed signs of clinically significant psychological distress.

59 percent of participants with psychological distress had also reported a history of experiencing domestic violence or bodily injury. 56 percent said they had witnessed violence toward others.

The study shows the stress and trauma that unregistered immigrants face over their lifetime. Garcnini hopes her results will help improve treatment options for those living in similar high-risk situations and spur policy change meant to protect human rights.

“Revisiting immigration policies to devise solutions grounded in evidence and advocating support mechanisms aimed at protecting the human rights of this immigrant population are essential to prevent the negative consequences of trauma for these immigrants and the broader communities in Mexico and the U.S.,” Garcini said.