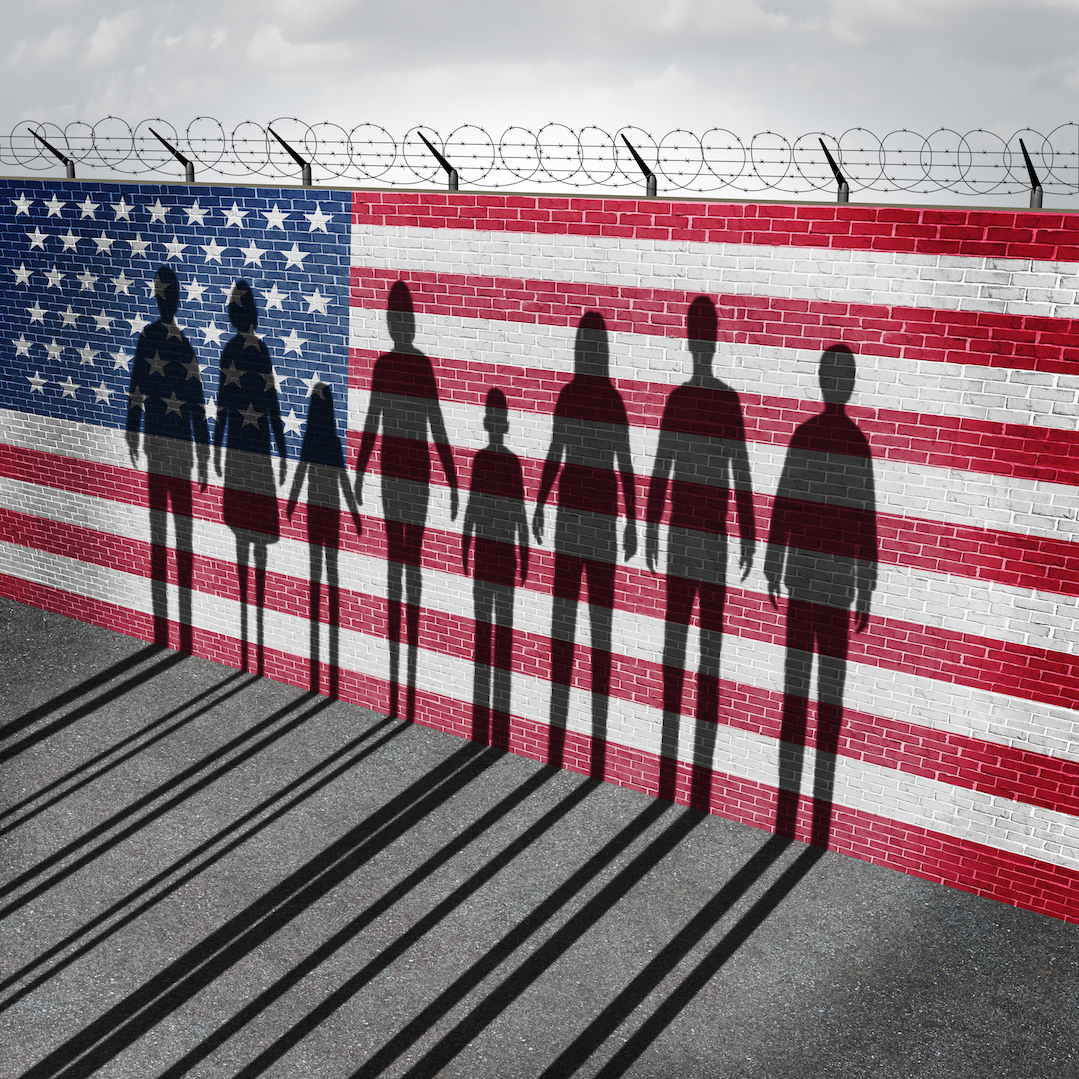 With the Trump administration promising to increase deportation efforts, immigrant detention centers will house an increasing number of detainees. But disturbing new research reveals that the conditions in these immigration detention centers are similar to that of a prison and are anything but family-friendly.

According to a new study conducted by researchers from the University of Kansas, detained immigrants are treated like criminals even though immigration violations are a civil offense. Lawyers who had experienced the detention centers themselves were interviewed for the study.

Those interviewed said that the women who are held at the centers with their children must wear orange jumpsuits. The doors are monitored by guards, there are thick concrete walls, floodlights, and sometimes several families are all placed in one room.

“What immigrants go through in the immigration enforcement system amounts to forms of punishment that are only handed down in criminal cases,” said Cecilia Menjívar, a professor of sociology at the University of Kansas.

The study also covers the strange contrast between the reality of the conditions in immigration detention centers and the language the government uses when discussing them.

Even though the centers are tantamount to prisons and detainees and their children are treated like criminals, the language used to talk about the centers is much softer.

“Officials refer for instance to the centers as family centers or they want the centers to be certified as child care centers. The language used is very neutral, even child- and family-friendly, as if it’s just a holding place, but in fact, that’s not the case at all,” said Menjívar.

Menjívar also explains in the study that these detention centers are just another way to incarcerate and remove people of color from society.

“We have very high levels of the African Americans population placed in prisons, and we also have immigrants, mostly Latinos, who are put in detention centers that really function as prisons. So, both populations end up removed from society through imprisonment. The more immigrants are criminalized through law, the more they are going to end up in this type of incarceration,” said Menjívar

The misleading government language does an injustice to the many immigrants who are put in those conditions and whose experiences are not part of the narrative.