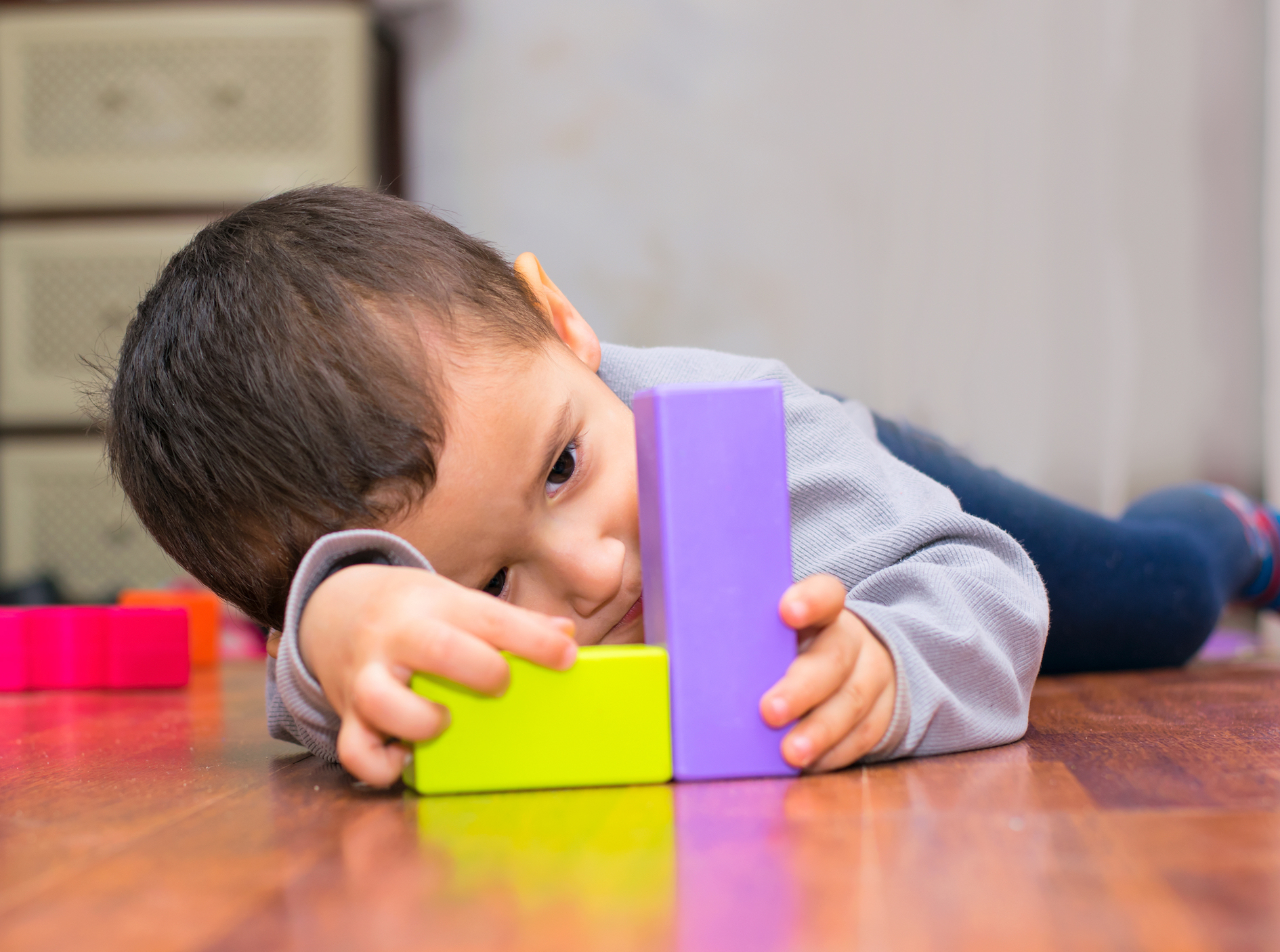 The hormone oxytocin improved social behavior in children with autism, according to a new study.

“Our results suggest that some children with autism will benefit from oxytocin treatment more than others, and that blood oxytocin levels might be a biological sign that will allow us to predict if a child will respond maximally or not,” said lead author Karen Parker of Stanford University Medical Center.

The study involved just 32 children and will need to be replicated, Parker said.

In 2014, researchers discovered that oxytocin levels vary greatly in children both with and without autism, and that those with low oxytocin have more social impairment regardless of whether they have autism.

In the new study, 32 children with autism were randomly assigned to receive an intranasal oxytocin spray or a placebo spray twice daily for four weeks. The children’s blood levels were measured before and after the four-week period. Behavior was assessed at the beginning and end of the trial using a standardized questionnaire completed by their parents.

Researchers saw some improvement even in children given the placebo, but it was less pronounced than in the oxytocin group. Children who had low oxytocin at baseline received more benefit from a placebo than those who began with high oxytocin — and their bodies’ own production of the hormone rose modestly. That could explain the placebo effect, which is common in studies of psychological and psychiatric treatments, Parker said.

Further research might be needed on whether increases in natural oxytocin production might explain how patients benefit from a placebo, she added.

The effect of oxytocin in the children was modest but the results are exciting because no other medications now exist to treat any of the core features of autism, said Antonio Hardan senior author of the study.

“We are finally narrowing down whom oxytocin could be beneficial for,” said Hardan. “This is what precision health looks like for autism.”

Hardan is not recommending that physicians start prescribing the hormone for their patients yet.

“If our findings are replicated in the large NIH-funded trial, then I might consider doing baseline oxytocin measurements as part of my clinical practice to try to determine if specific patients will respond,” he said.

The study will be published online in the Proceedings of the National Academy of Sciences.