Using science to improve the taste of beer and wine • Earth.com 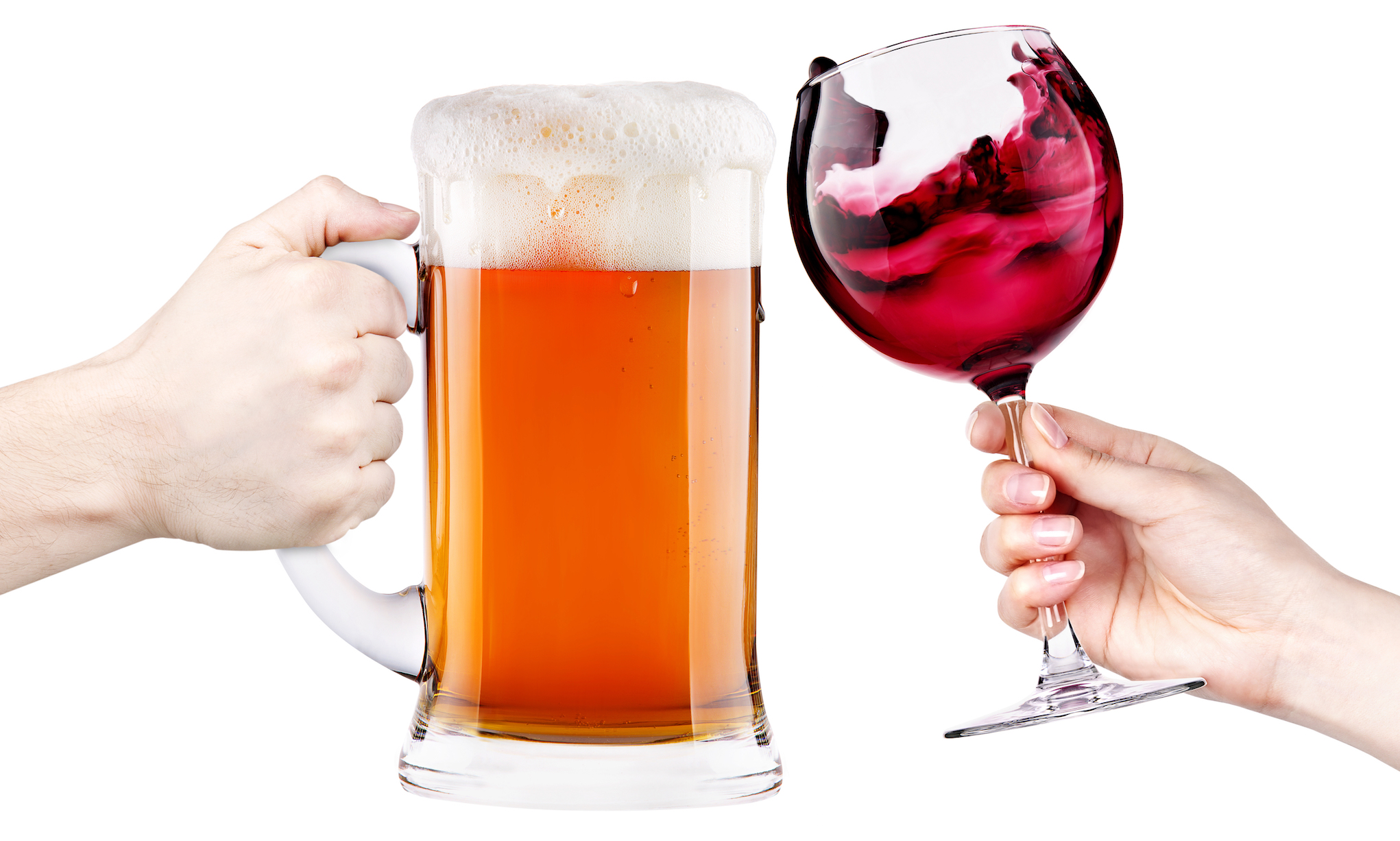 Using science to improve the taste of beer and wine

Beer and wine doesn’t just taste good because of the ingredients. The complex flavors that you’ll hear about from every wine connoisseur and “hop head” at the bar are a result of carefully balanced chemistry. A combination of biological factors from the ingredients and resulting chemical reactions when they’re mixed can give these alcoholic beverages the distinctive tastes many people love.

In Belgium – arguably one of the beer capitals of the world – microbiologists have been using genetic mapping to identify specific yeast genes that produce higher levels of a rose or honey aroma in wine and beer. This aroma comes from a flavor compound known as phenylethyl acetate.

Yeast is a major component of the flavor of any beer, as it adds both carbonation and flavor in fermentation. Although most of the flavor in wine comes from the grapes used, the metabolism of the yeast can alter the flavors and add secondary flavors.

“In some wines, you can smell the rose flavor above all the others,” says Johan Thevelein, a microbiologist at the Center for Microbiology at VIB, a life sciences institute in Flanders. “But why certain yeast strains make more of this compound than other strains, there was no knowledge at all.”

By using high-throughput genomic analysis to study genes in a hybrid strain of brewer’s yeast, the researchers identified the causative gene that was linked to higher production of phenylethyl acetate. They used CRISPR/Cas9 to play with the alleles they identified that were responsible for higher production of this flavor compound, switching the alleles between parent strains and observing the increase in phenylethyl acetate production.

“You have to do two things,” says Thevelein. “One is to improve the yeast trait that you want to improve. Second is to change nothing else in the yeast. In practice, the latter turns out to be much more difficult than the former. If the fermentation is bad, you have to throw away all the beer.”

In the past, enhancing these yeast strains for more desirable flavors has been a significant challenge. The process can be both expensive and time-consuming. But the researchers believe that CRISPR/Cas9 will help create a more efficient way to engineer desirable traits in yeast – adding desirable genes and swapping out undesirable genes.

And there’s even more good news for beer drinkers: the researchers have recently partnered with a Belgian brewery to help evaluate their experimental strains with the idea of creating and controlling even tastier beer.