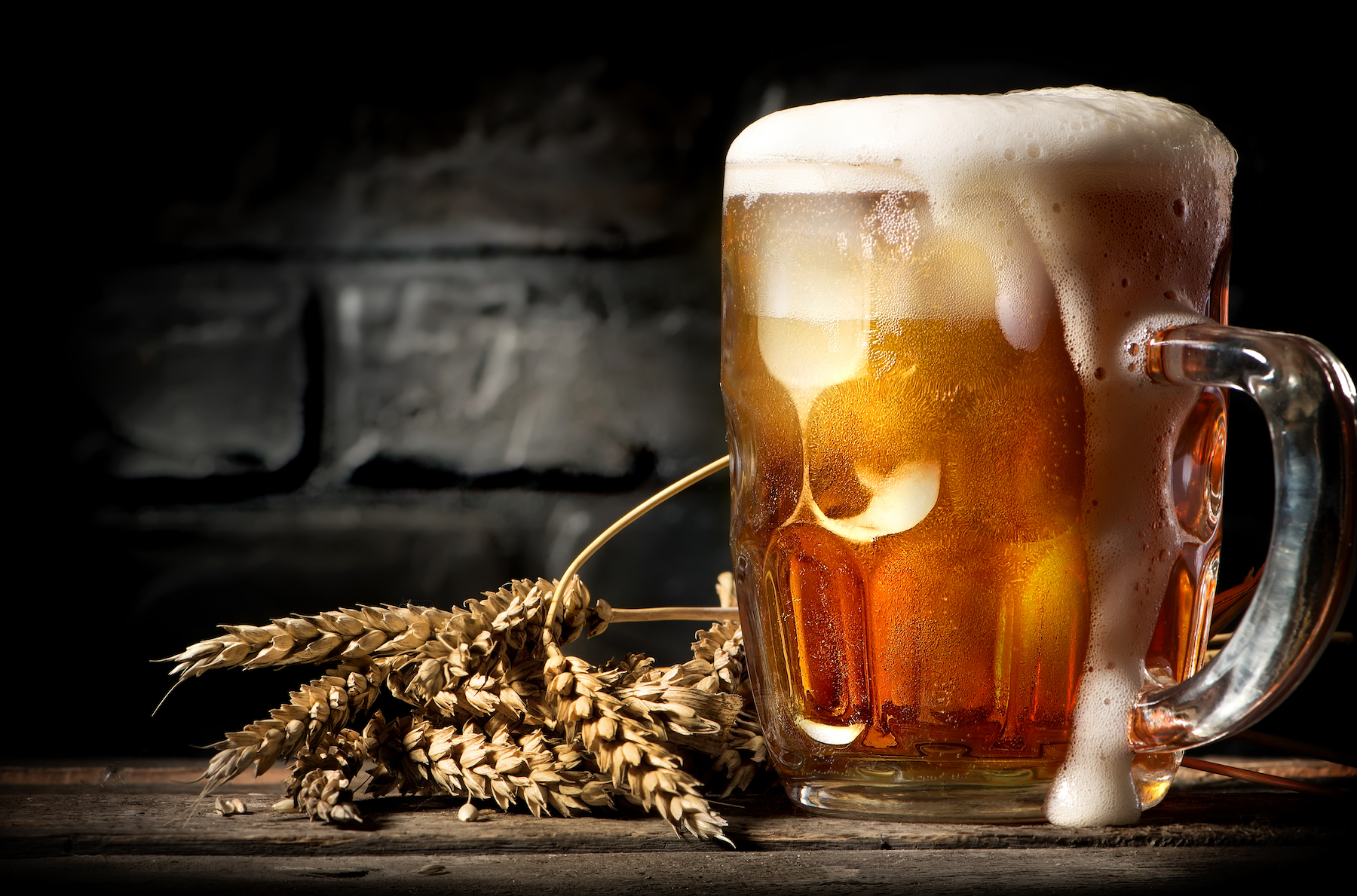 A team of researchers at National University of Singapore have developed a probiotic beer which may neutralize toxins and viruses and regulate the immune system.

The beer uses a probiotic strain from the bacteria Lactobacillus paracasei L26, first isolated from human intestine, the university said.

“The health benefits of probiotics are well known,” said Alcine. “While good bacteria are often present in foods that have been fermented, there are currently no beers in the market that contain probiotics.”

Making the probiotic beer was challenging because beer contains hop acids that can stop the probiotics from surviving, she said.

“For this beer, we used a lactic acid bacterium as a probiotic micro-organism,” said Chan.”’It will utilize sugars present in the wort to produce sour-tasting lactic acid, resulting in a beer with sharp and tart flavors.”

The beer, which has a “sharp and tart” flavor, takes about a month to brew and has an alcohol content of 3.5 percent. The NUS research team has filed a patent to protect the recipe.

“I am confident that the probiotic gut-friendly beer will be well-received by beer drinkers, as they can now enjoy their beers and be healthy,” said Associate Professor Liu Shao Quan, who supervised the project.

Liu and Chan hope to collaborate with industry partners to introduce the new beer to consumers.