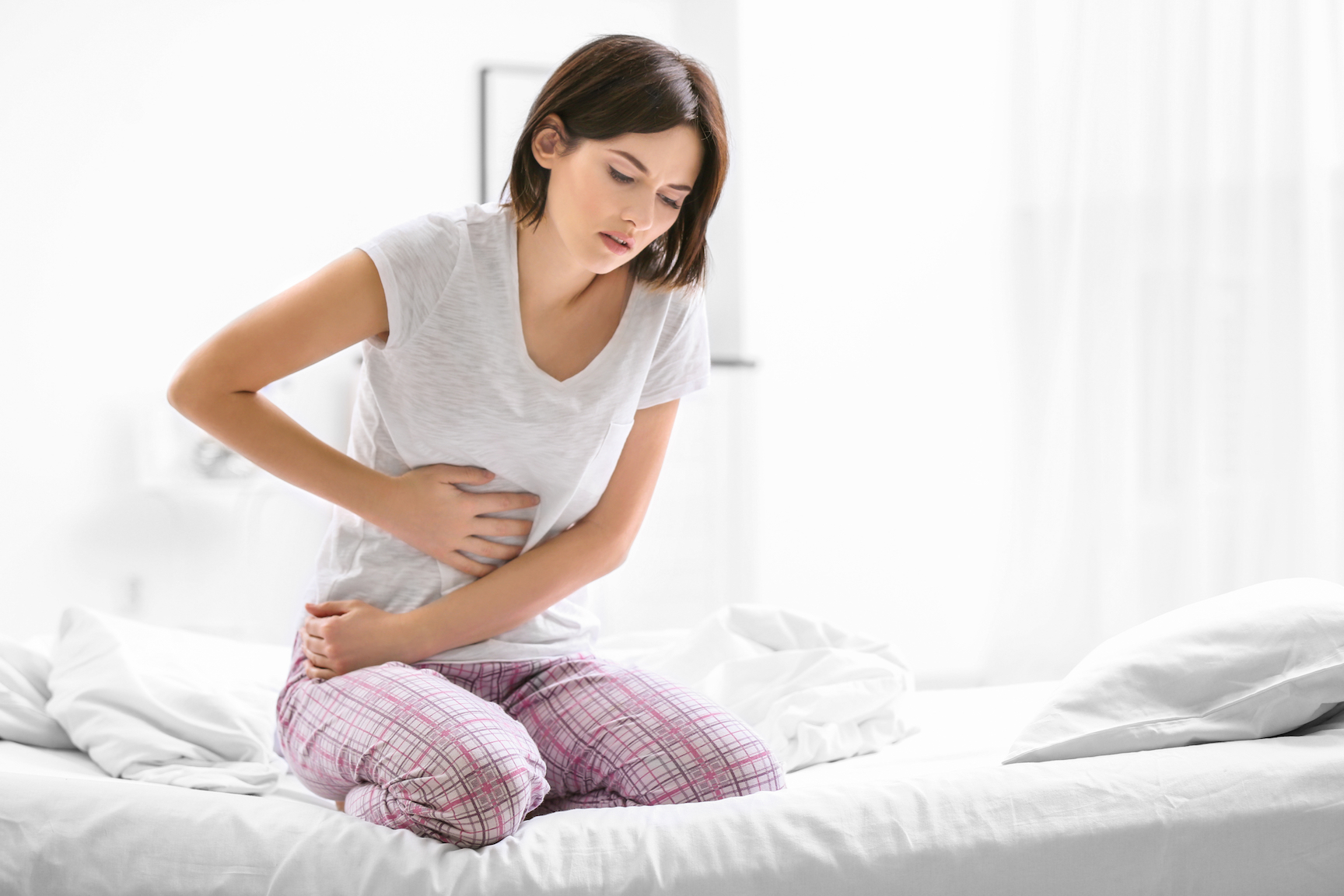 Inflammatory bowel diseases like Crohn’s Disease and Ulcerative Colitis are diseases that affect the lining of your intestinal tract and colon. Inflammation of these areas of the body can result in diarrhea, ulcers, and can be severely painful. But now, a study composed by researchers at the Washington University School of Medicine in St. Louis has resulted in some exciting findings that could potentially alleviate these symptoms and build a tolerance to inflammatory bowel diseases. The solution may be as simple as eating a protein and tryptophan-rich diet.

Luisa Cervantes-Barragan, a postdoctoral researcher, was studying gut microbiomes and tolerance-promoting immune cells in two groups of mice when she found that one group had these cells and the other group, located far away from the first group, did not.

This led Cervantes-Barragan to believe that environmental factors played into the appearance of healthy gut bacteria that would build a tolerance to cells causing inflammatory diseases.

Researchers discovered that there were six different species of bacteria present in the mice with the tolerance-promoting cells, while the other group had none.

Eventually, Cervantes-Barragan and her team associated tryptophan levels with this immunity and doubled the amount of tryptophan fed to the mice which ended up doubling the number of tolerance promoting cells in the mice’s gut.

“The more tryptophan the mice had in their diet, the more of these immune cells they had,” Said Marco Colonna, MD, and senior author of the study.

Humans have similar gut bacteria and immune cells which could mean that increasing our tryptophan levels with, say, a protein heavy diet, would produce more tolerant cells and alleviate inflammatory bowel diseases in humans.