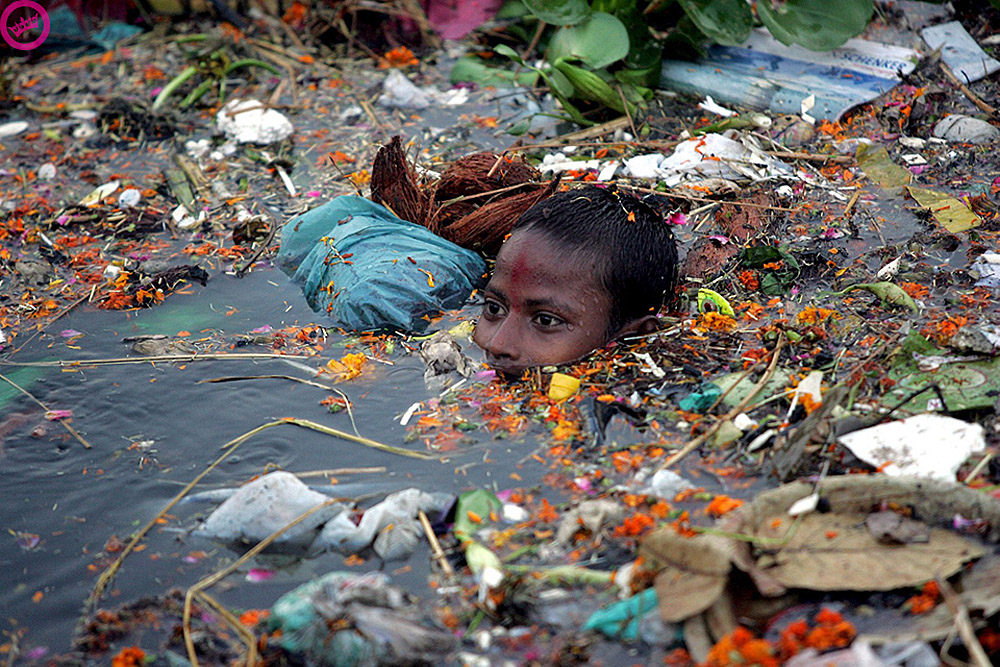 India, which accounts for about 4.5 percent of global greenhouse gas emissions, ratified the Paris Agreement on climate change Sunday at the United Nations, officials said.

Prime Minister Narendra Modi’s Cabinet had given its approval Wednesday to ratify the Paris agreement on Oct. 2, coinciding with the birth anniversary of India’s independence leader Mohandas Gandhi, who believed in a minimum carbon footprint.

India’s U.N. Ambassador Syed Akbaruddin handed over the official documents on ratification of the Paris agreement to the chief of the U.N. Treaty Section, Santiago Villalpando, in the chamber of the U.N. Economic and Social Council at U.N. headquarters in New York on Sunday, according to India’s U.N. Mission.

The Paris agreement will come into force when 55 countries contributing to at least 55 percent of total global greenhouse gas emissions ratify it.

Including India, 62 countries have so far deposited their instruments of ratification, accounting for roughly 52 percent of global emissions, according to the U.N.

The Paris agreement was adopted by 185 nations in December. It asks both rich and poor countries to take action to curb the rise in global temperatures that is melting glaciers, raising sea levels and shifting rainfall patterns. It requires governments to present national plans to reduce emissions to limit global temperature rise to well below 2 degrees Celsius (3.6 degrees Fahrenheit).

India has committed that by 2030, at least 40 percent of its electricity will be generated from non-fossil sources. This includes 175 gigawatt renewable energy capacity by 2022.

Manish Bapna, executive vice president and managing director of the World Resources Institute, said that India “has one of the boldest renewable energy targets in the world, making it destined to be a major player in solar and wind markets.”

Money will be a big challenge for India, which says it will require over $2.5 trillion to meet all of its targets. It says it will achieve the targets only if other countries give it money and discounts on new technology.