Indian Ocean can change the weather in South America • Earth.com 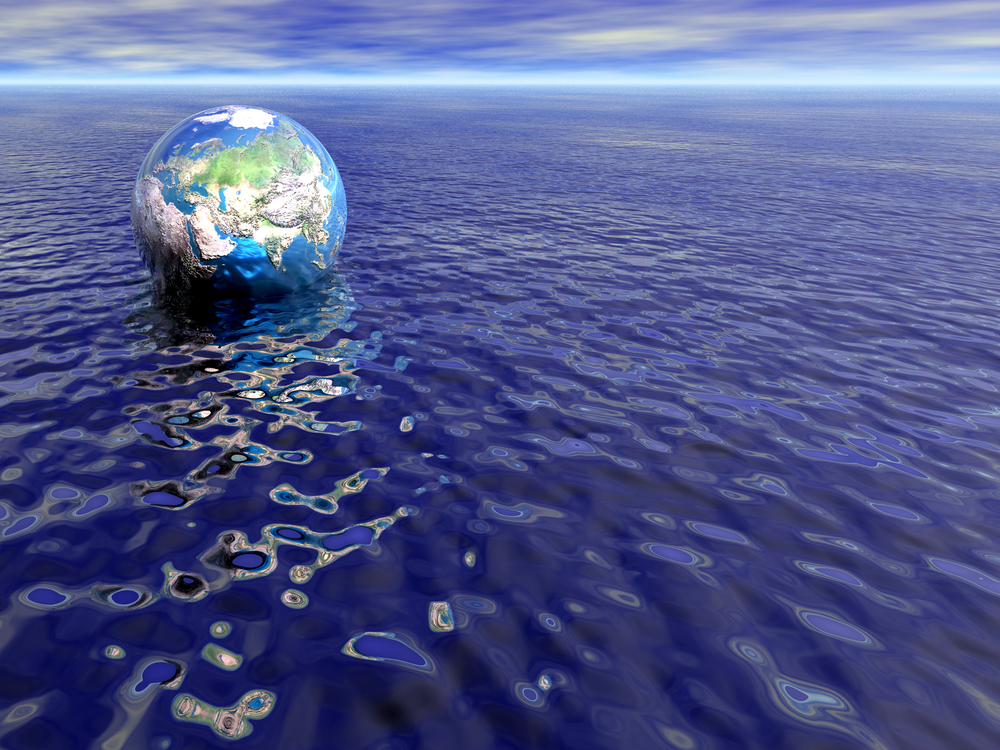 Indian Ocean can change the weather in South America

The Pacific and Atlantic oceans that surround South America can bring rain or dry weather to the continent. So can the Indian Ocean halfway around the world, a new study found.

Because the Indian Ocean is connected with both the Atlantic and the Pacific, the Dipole can influence those oceans, which in turn influence the weather in South America, the study found.

The scientists collected a vast store of data about the Dipole, along with the Pacific’s El Niño/La Niña oscillation and temperature variability in the tropics and North Atlantic. They used the data to create computer models studying how conditions in each ocean might influence South America’s weather – as well as each other.

The three oceans are connected by both atmospheric and oceanic “teleconnections,” or long-distance but connected climate events, according to the new research.

What they found is that surface temperature anomalies in the tropical Pacific and Atlantic oceans brought rainfall to tropical regions of South America, according to their models.

Another key finding is that, as ocean conditions become more unpredictable, so do weather conditions in the extratropics, areas outside of South America’s tropical regions. The continent’s internal atmospheric changes are a larger player in extratropical weather than the oceans, the researchers said.

That may change if the oceans and Earth’s surface temperatures continue to rise, the scientists said.

The researchers hope their modeling can be expanded to look at how oceanic anomalies can affect land regions worldwide. They also hope it can be used to predict and plan for some of the effects of climate change, they said.