An Indonesian volcano eruption influenced the defeat of Napoleon • Earth.com 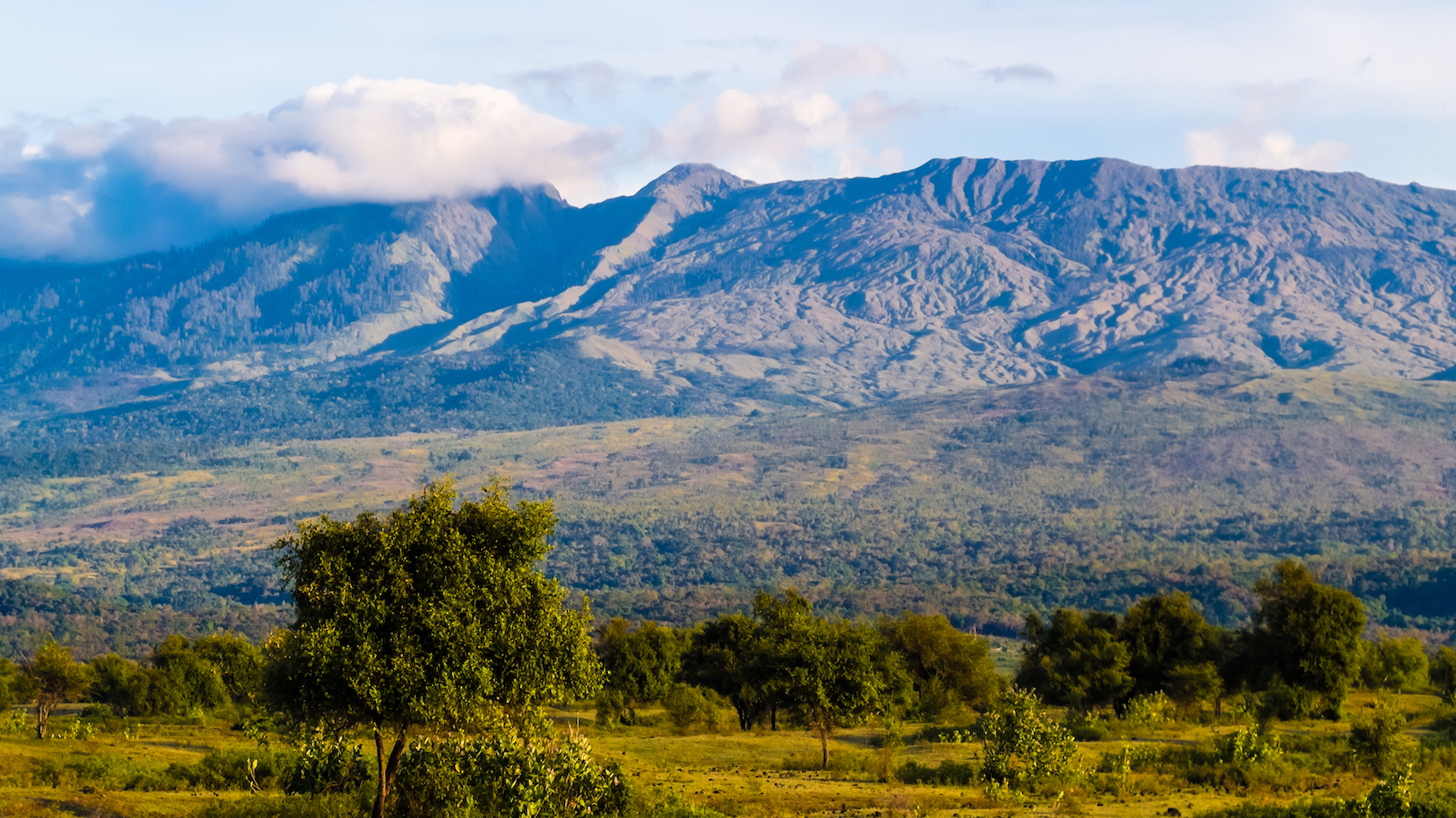 An Indonesian volcano eruption influenced the defeat of Napoleon

The Battle of Waterloo took place on June 18th in 1815 and is known as that battle that marked the final defeat of Napoleon Bonaparte.

Now, a new study shows that the rainy weather that helped secure a victory for the Allied army was caused by a huge volcanic eruption on the Indonesian Island of Sumbawa two months prior to Waterloo.

The researchers theorize that in 1815, the eruption from the Indonesian volcano Mount Tambora emitted volcanic ash that disrupted the current in the ionosphere and caused heavy rain throughout Europe.

This new study, though, shows that ash from eruptions can shoot higher into the atmosphere than previously realized and this can impact cloud formations and weather.

The results were published in the journal Geology.

“Previously, geologists thought that volcanic ash gets trapped in the lower atmosphere, because volcanic plumes rise buoyantly,” said Matthew Genge. “My research, however, shows that ash can be shot into the upper atmosphere by electrical forces.”

Genge developed a model that calculated how volcanic ash could be emitted into the atmosphere. Small particles, less than .2 millionths of a meter in diameter, are able to reach the ionosphere according to the model’s calculations.

The electric charge of the particles is what drives them so high up according to the study.

“Volcanic plumes and ash both can have negative electrical charges and thus the plume repels the ash, propelling it high in the atmosphere,” said Genge. “The effect works very much like the way two magnets are pushed away from each other if their poles match.”

Genge compared his model’s calculations with past weather records and found that weather patterns following the 1833 eruption of the volcano Krakatoa caused similar global weather disruptions to what was happening in Europe in 1815.

The research shows how impactful major volcanic eruptions can be and helps provide insight into how the Tambora eruption let the Napoleon’s’ ultimate defeat.