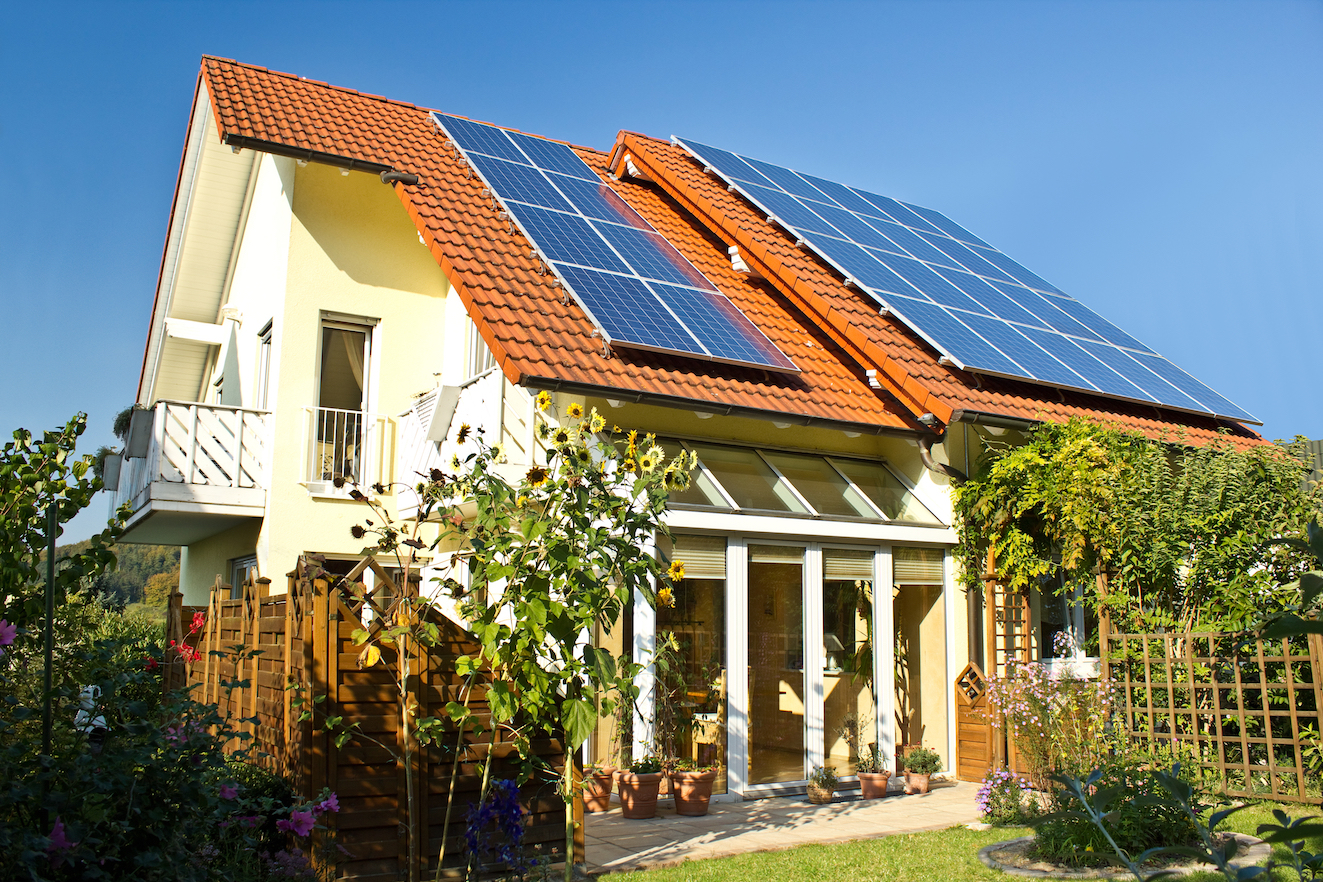 A new study from the Silent Spring Institute found indoor air pollutants in subsidized housing in Boston, Massachusetts, with some chemicals hitting unsafe levels. What is most surprising, though, is that the indoor air pollution was found in green homes, or homes built to comply with enhanced energy efficiency standards.

The study also sheds light on which chemicals originate from the building itself, and which are brought in by homeowners.

“This is the first study to look at air pollutants pre- and post-occupancy, allowing us to really hone in on the sources,”  said Robin Dodson, an environmental exposure scientist at Silent Spring Institute.

Dodson also said that indoor pollution from building materials could cause an array of health and respiratory problems, including asthma, reproductive disorders, cancer and lower IQ.

Many household cleaning products, furniture, plastics, and home essentials contain chemicals that can contribute to indoor pollution, but Dodson found many chemicals came directly from the homes themselves.

The researchers collected air and dust samples from newly renovated subsidized homes in Boston, both before and after people moved into the units.

Dodson found flame retardants, phosphate, and tris (1,3-dichloroisopropyl) phosphate (TCDIPP) that most likely came from the building versus the occupants. Incidentally, TCDIPP has been associated with decreased fertility in men.

The researchers found some chemicals that have been banned or phased out, and formaldehyde was detected in all units. Even more alarming was that formaldehyde levels in the units were higher than Environmental Protection Agency (EPA) recommendations.

Dodson hopes the research will help shape building standards for low-income housing and other developments.