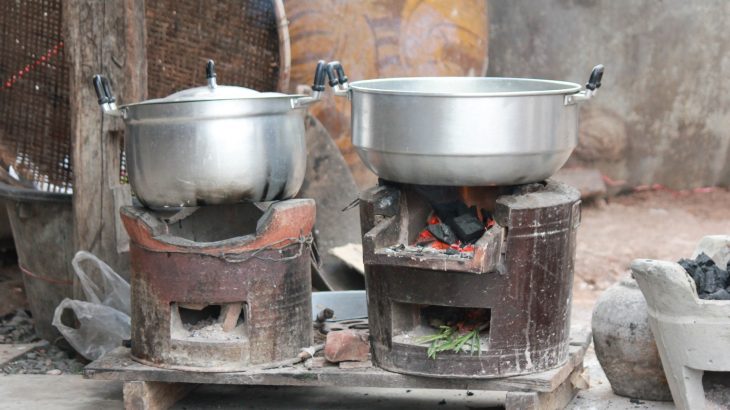 Despite efforts to mitigate air pollution and lessen exposure in cities where emissions are high, indoor air pollution remains a prevalent issue.

According to the World Health Organization, three billion people worldwide struggle with household pollution, mostly due to using open fires, kerosene, wood, or coal to cook inside.

In India, women, and children have an especially high risk of health problems because of cooking pollution. In 2016, the Indian government launched a program to combat indoor air pollution by making a clean fuel alternative Liquified Petroleum Gas (LPG), readily available and affordable.

Since the Pradhan Mantri Ujjwala Yojana (PMUY) program was launched, millions of women in rural India have benefited from it.

Researchers from the International Institute for Applied Systems Analysis (IIASA) recently conducted a thorough analysis of the program to see if it has encouraged the sustained use of LPG.

The researchers addressed a few core questions to see how the program has impacted LPG sales and use throughout the Koppal district in Karnataka state in Southern India.

Rather than rely on self-reported data, the researchers reviewed an LPG sales dataset to see how long it would have taken to reach current LPG use without the incentives offered by the program, who is using LPG and who isn’t in rural areas, and how price fluctuations and seasonal variations impact LPG use.

All in all, the program is encouraging more people to use LPG, but not nearly at the levels needed and not in a way that is prompting sustained use over the years.

“Increasing the adoption of LPG among rural, poor populations is a daunting task, which the government of India has admirably achieved. Getting people to use LPG regularly is however a far more difficult task,” said Shonali Pachauri, a co-author of the study which was published in the journal Nature Energy.

Five years of LPG sales data was reviewed and analyzed by the researchers, and while the program did fast track LPG consumer enrollments by 16 months, there was little change in LPG adoption.

In the first three years, 75 percent of consumers’ LPG purchases stayed the same or only increased by one or two cylinders.

Those in the program were also highly influenced by seasonal changes and price variations. If agricultural activity was lower in the summer, refill rates for LPG cylinders were lower as well.

“Our work reaffirms that there is a distinct difference between the adoption of a new technology and its sustained use,” said Abhishek Kar, the lead author of the study. “The PMUY was specifically designed to promote adoption, and based on that metric, this program is an unparalleled success, with near universal LPG access expected within the next couple of years. However, if we focus on the ultimate goal of smokeless kitchens, PMUY must be modified to explicitly incentivize regular LPG use.”

The average use of LPG is still low across rural India, and the researchers have several suggestions for how to increase LPG adoption.

“Our study suggests some obvious mid-course corrections to the program to encourage regular use of LPG. This includes the use of seasonal vouchers during low cash flow periods for poor rural agricultural households, and behavioral nudges and stronger information and education campaigns,” said Kar.