A closer look at the harmful effects of air pollution exposure • Earth.com 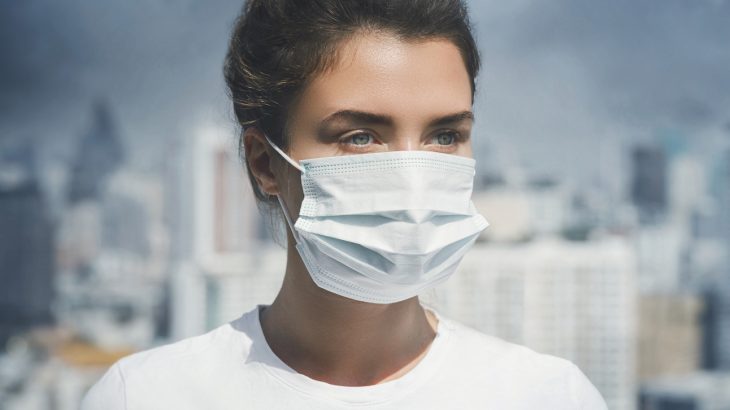 A closer look at the harmful effects of air pollution exposure

A closer look at the harmful effects of air pollution exposure. Many studies have linked air pollution to early death, cardiovascular disease, respiratory problems, and an increased risk of cancer.

Now, a new study conducted by researchers from the University of Buffalo takes these investigations even further by revealing what happens at the metabolite level when a person is exposed to different levels of air pollution.

The research, published in the journal Environmental Health Perspectives, is based on data from a 2008 air pollution study where 201 adults were monitored before, during, and after the Beijing Olympics in China.

At that time, air quality drastically improved during the games due to temporary controls that were put in place for the games, but air pollution soon returned to dangerously unhealthy levels after the Olympics were over.

Metabolites are small molecules that are the end result of certain systems and processes.

“Think of our body as a society. These metabolites fulfill different positions, such as teacher, farmer, worker, soldier. We need each one functioning properly in order to maintain a healthy system,” said Lina Mu, the leader of the study.

“Our study found that the human body had systemic changes at the metabolite level before, during and after the 2008 Beijing Olympics, when ambient air pollution changed drastically,” said Zhongzheng Niu, a fellow co-author of the study.

Many of the metabolites that were affected by air pollution play a role in stress and inflammation and are involved in the nervous system.

The researchers measured all detectable metabolites using a platform called “omics” which can filter through groups of metabolites simultaneously rather than individually examining metabolites on a molecule by molecule basis.

“We found that these metabolites together depicted a relatively comprehensive picture of human body responses to air pollution,” said Rachael Hageman Blair, a co-author of the study.

Having a better way to measure and monitor how the body responds to air pollution could help future studies target the pathways that air pollution uses to enter the body to create a more detailed picture of the relationship between human health and air pollution.

The study could also help pave the way for new methods to treat pollution-related health problems and limit exposure.

“Capturing these molecules tells us what is going on when people are exposed to air pollution,” said Mu.