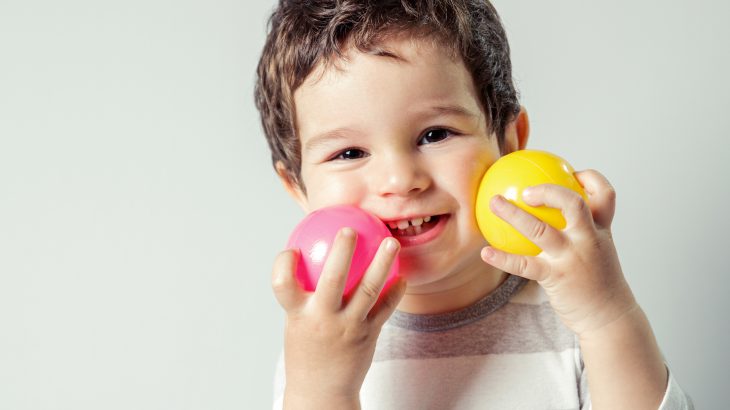 In our complex society, we often look to leaders to make sure that people stick to the rules. We learn from a young age that there’s usually always someone to intervene in case of wrongdoing.

In a new study, researchers from the University of Illinois at Urbana-Champaign were curious to determine the age where these expectations begin to form.

“We know that adults expect the leaders of social groups to intervene to stop within-group transgressions,” said Maayan Stavans, an author of the study. “We wanted to know how early those expectations appear in human development, so we examined the question in very young children.”

For the study, the researchers used puppets and put on a series of skits in front of 120 infants.

Because infants are still fine-tuning their verbal communication skills, the researchers tracked eye movements and how long an infant focused on different puppets in the skits.

The skits involved three bear puppets dressed in red, yellow, or blue. In one scenario, there was a bear leader, but in the other skits, there was no leader figure.

In each of the skits, the red bear, or protagonist bear, presented both the yellow and blue bear with two toys, meant to be shared.

However, the blue bear quickly grabbed both toys. In some of the skits, the red bear would then intervene and correct the transgression by taking a toy from the blue bear (the wrongdoer) and giving it to the yellow bear (the victim.)

In the other skits, the red bear sat idly by and did nothing when the blue bear grabbed both toys. 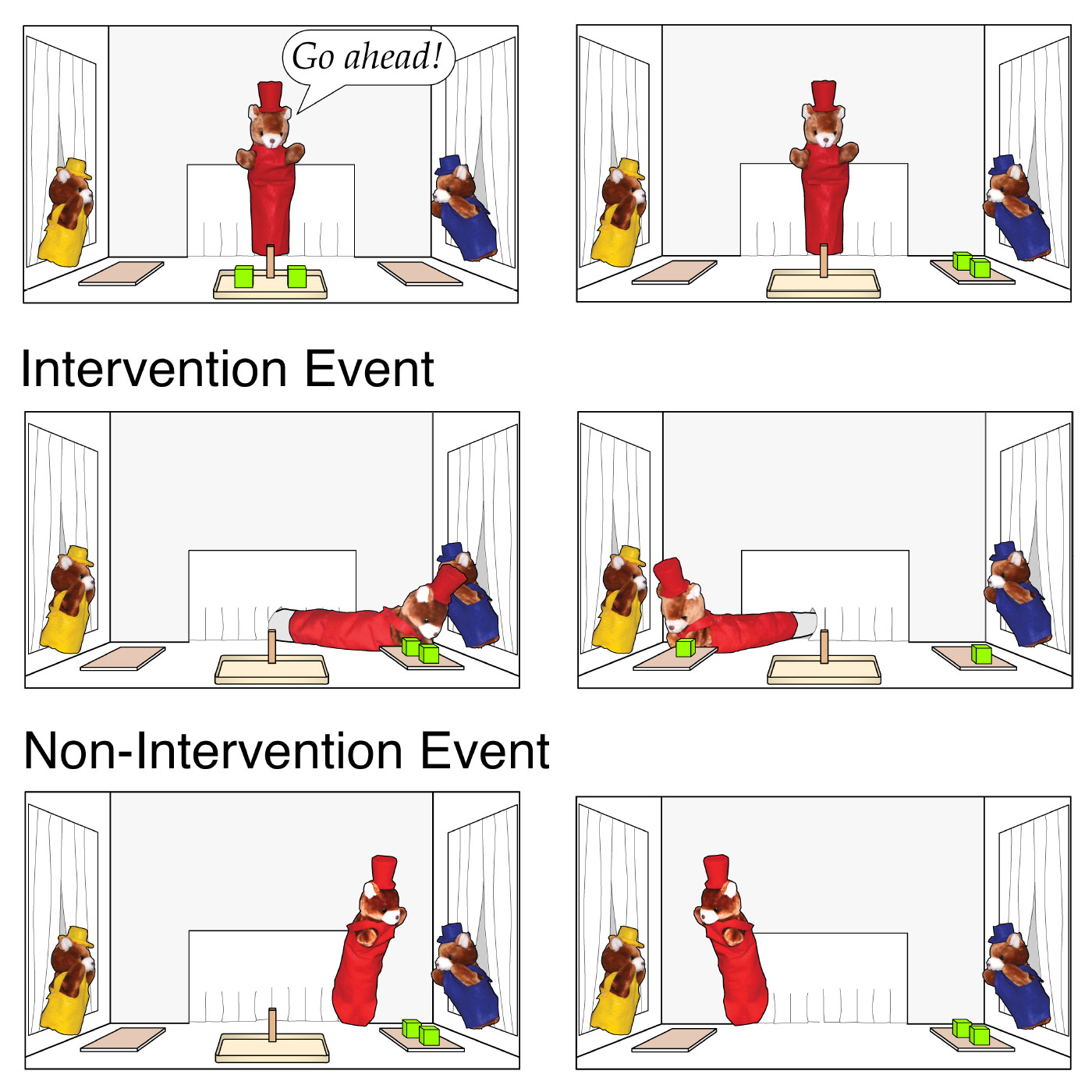 “Infants stared longer when the leader ignored the wrongdoing than when she rectified it,” said Renée Baillargeon, the leader of the research. “This suggests that infants expected the leader to intervene and right the wrong in her group, and were surprised when she took no such action.”

The infants also stared longer at the wrongdoer when the red bear didn’t intervene. The children did not expect either the yellow or blue bear to step in and intervene or change the behavior.

It was clear that the infants saw the red bear as the leader and were surprised when the red bear tried to correct something that didn’t need to be repaired.

In one of the experiments, one of the bears said they didn’t want to play with a toy and the other bear took the two toys. When the red bear corrected this, the infants stared longer at the leader.

“It was as if the infants understood that in this case there was no transgression, so they viewed it as overbearing for the leader to redistribute one of the toys to a bear who had made it clear she didn’t want one,” said Stavans.

Children as young as 17 months appear to understand the social hierarchies of human society, the researchers say. Infants learn early on how to identify and depend on leaders to right transgressions.