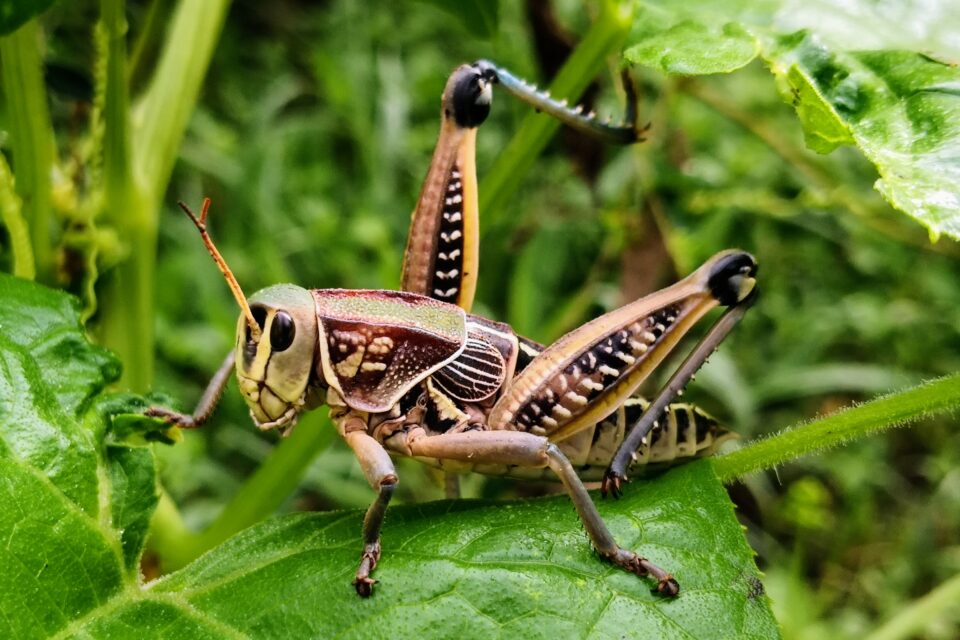 A new iDiV study has revealed that insect groups do not share the same population trends, even if they share a habitat. The experts found that the state of one group of insects does not reflect the state of other insects, regardless of where they live .

The investigation was based on long-term data from insects across more than 900 sites worldwide. The results show that different insect groups may exhibit similar trends in one place, but dissimilar trends in other places.

“Insects are not a homogeneous group of organisms, all showing dramatic declines across the world, as some headlines would have us believe,” said study senior author Professor Jonathan Chase.

In 2017, scientists reported that three-quarters of flying insects had been lost from western German nature reserves over 30 years. Following this alarming report, a large collection of studies from all over the world confirmed insect declines.

The iDiv team, led by Dr. Roel van Klink, has been building and analyzing a database of these studies since 2018 to monitor insect abundance over multiple years.

“The fact that such declines happened right under our noses, but no one saw that this phenomenon is occurring in many places, is quite alarming,” said Dr. van Klink. “It shows just how important it is to monitor our environment.”

Due to their small size and high diversity, it is challenging to monitor insect populations. There are 30,000 species of insects in Germany alone.

“Most monitoring programs only study one insect group, but no one has investigated whether the status of the group under study tells us anything about the well-being of other insects,” said study second author Dr. Diana Bowler.

The researchers set out to investigate whether changes in one type of insect,  such as grasshoppers, could predict changes in other kinds of insects, such as flies. Overall, the team found that abundances of different groups of insects showed different trends. There was little evidence where an indicator species could be used to predict population trends in another species.

“Trends of beetles and butterflies were the most similar, often increasing or decreasing together, but even their relationship was quite poor,” said Dr. van Klink. “But grasshoppers are just out there doing their own thing, with their abundances through time unrelated to those of other groups of species.”

The research highlights the importance of monitoring multiple species simultaneously to provide guidelines for conservation policies.

“Nature just isn’t as simple as we would like it to be,” said Dr. van Klink. “No doubt humans are having unprecedented impacts on the natural world around us, and it’s our job to find out exactly how, why and where these changes occur, and to which kinds of insects.”

“We cannot simply monitor one group of insects and assume all the others do the same,“ said Dr. Bowler. “We need to care about the whole diversity of insects.”